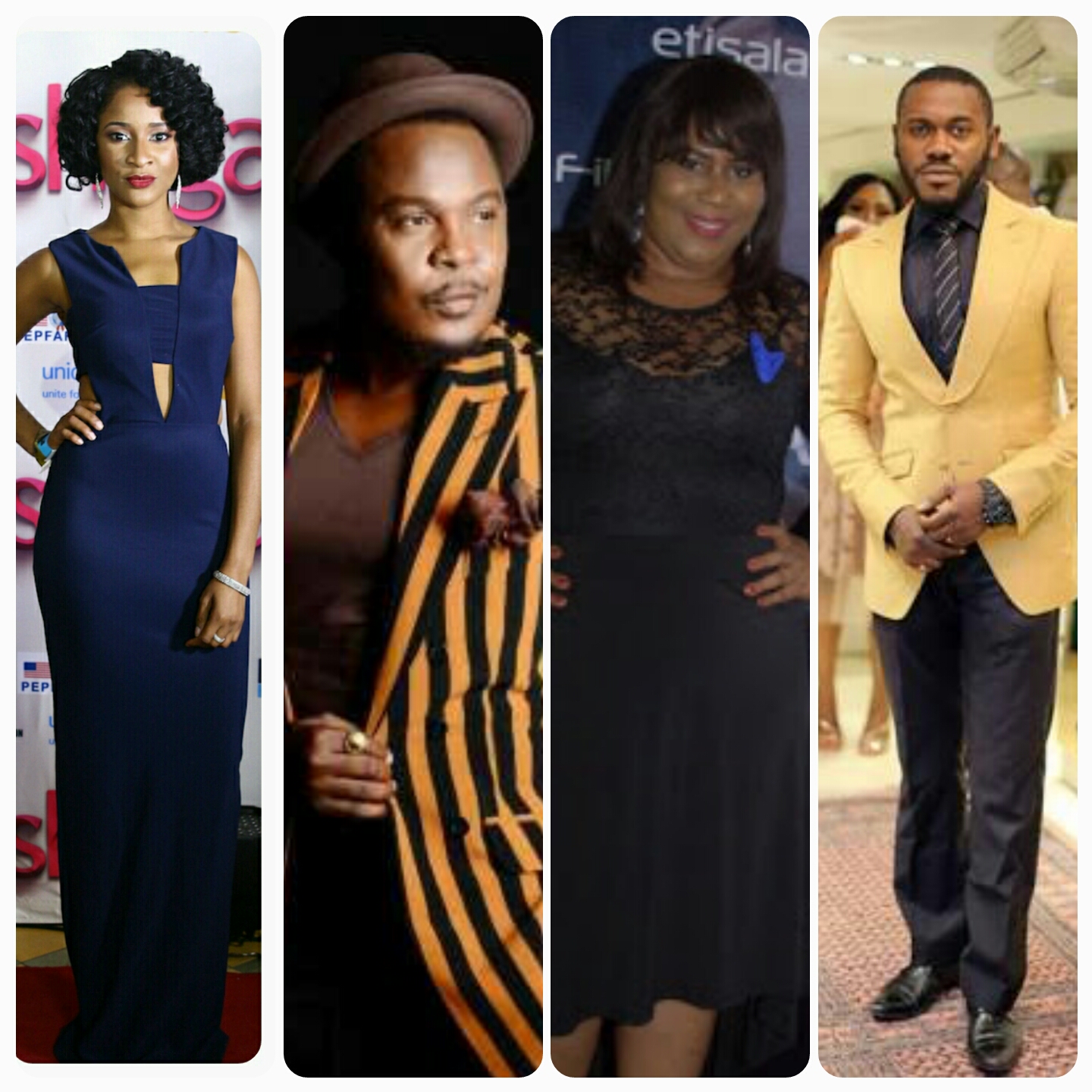 The year 2016 has definitely kicked off to a wonderful start with Mo’ Abudu’s FIFTY raking in some big numbers at the opening weekend of the film. Asides box office numbers, this year also holds sway for a couple of Nollywood acts that I think we should be looking out for as the year progresses.

In no particular order, here goes:

Okawa Shaznay starts this list due to her awesome performance in Frank Raja Arese production Iyore. She was a good character taking her role as virgin, lover and fierce warrior to heart and bringing it home. The Cameroonian born native is associated with loads of Ghanaian movies and there are speculations that she has successfully gotten her break into Nollywood. Not sure which side of the industry she’s in or what other production she has done, but I believe she will blend in pretty well, bringing her A game to our industry as well as pushing the boundaries of her talent.

Temitope Christopher  Tedela became prominent from his role as a Cult member in the movie ‘A Mile From Home’ for which he was nominated for Most Promising Actor at the 10th Africa Movie Academy Awards and won. He has also received other awards Nigeria Entertainment Award, Best of Nollywood Award, Nollywood Movies Award, Golden Icons Academy Movie Award and Express Star Award for his role in the same film.  In 2015, he got busy with roles in Seyi Babatope’s ‘Lunch Time Heroes’, A Soldier’s Story and ‘Out of Luck’. In 2016 he is billed to appear in Mildred Okwo’s Suru’lere. He does need to be more prominent and in our faces, so he doesn’t get lost in translation in this year. 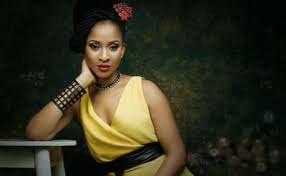 Adesuwa Etomi the Imo State native had her eyes set this year when she starred as a confused lover in the movie Falling. Not one to shy away from roles, she featured in other movies like ‘A Soldier’s Story’ as well as the recently released ‘Out of Luck’. She was nominated as ‘Best Actress’ in Exquisite Magazine’s Women Awards and the AMVCA for her role in Falling. With a background in Physical theatre, Musical theatre and Performing Arts at the City College, Coventry, United Kingdom, I believe 2016 will be great for her. 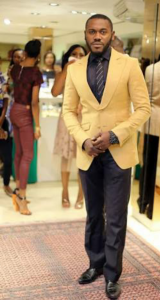 Born Adeyemi Okanlawon, Deyemi, is fast becoming an actor to watch out for in the industry. Deyemi kicked off with a string of web series such as GidiUp, Knock Knock and then moved to short films such as Kpians Premonition, Blink and In Iredu. In 2015, the actor got pretty busy starring in Yvonne Nelson’s production ‘If Tomorrow Never Comes’, an indigenous movie “Gbegi” and a domestic violence movie “In the name of Trust”. My final surprise from Deyemi came with his performance as Mr. White in the theatre production “Colour Me Man” further cementing his course in the industry. In 2016, I envision more for the act, doing what he knows how to do best. 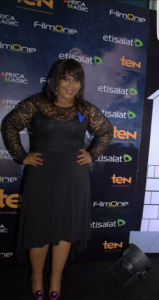 Popular known as Chigul, Chioma Omeruwah makes this list not because of her comedic nature but because of her prowess in acting which I won’t have believed she had if I was told. Chioma stared in the stage production ‘Lagos Life, London Living” which I watched and reviewed (click here to read the review) and totally commend her efforts. Asides that production, Chigul has also managed to snag a couple of roles featuring in Genenieve Nnaji’s ‘Road to Yesterday’ and other short films. 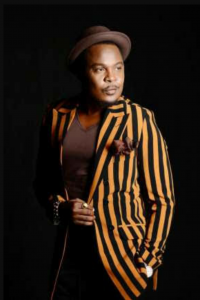 Banker turned actor Oluwafemisola Jacobs, aka Femi Jacob got his big break from staring in Mildred Okwo’s ‘The Meeting’. The year 2015 was probably the busiest he has ever been staring in 8 movies. Top of which were his roles in Iquo’s Journal, Heaven’s Hell, The Visit and his indigenous number Oko Ashewo. I doubt he had the opportunity to even breathe, but unfortunately none of these roles earned him a nomination in the upcoming AMVCA’s. While he might not have been recognized right now, I believe he is the act to beat in 2016, with the number of choice productions he appears in.

Do you think I have missed out any one? Add your thoughts in the comments below.