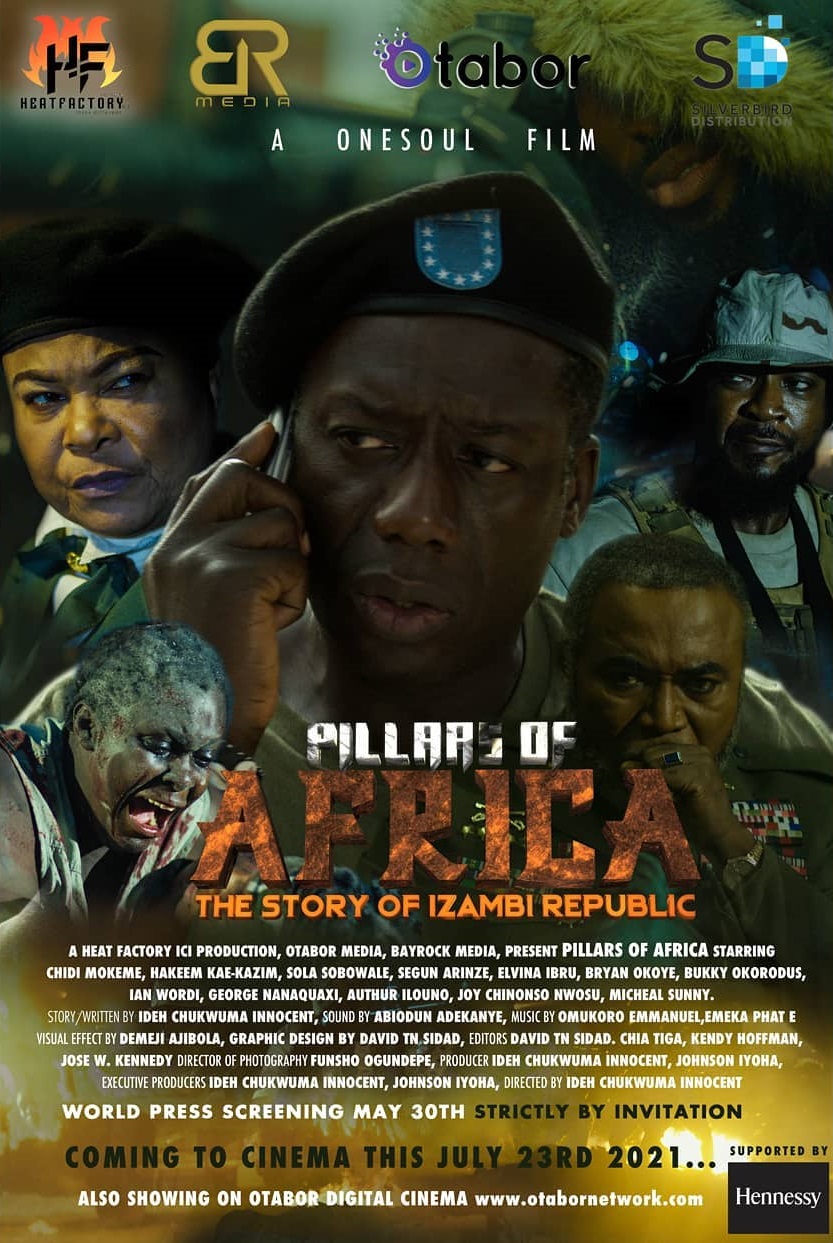 Ideh Chukwuma Innocent a.k.a OneSoul, the filmmaker known for Discontent and Moth to a Flame, recently released new character posters and teaser videos for his upcoming movie, Pillars of Africa: The Story of Izambi Republic. 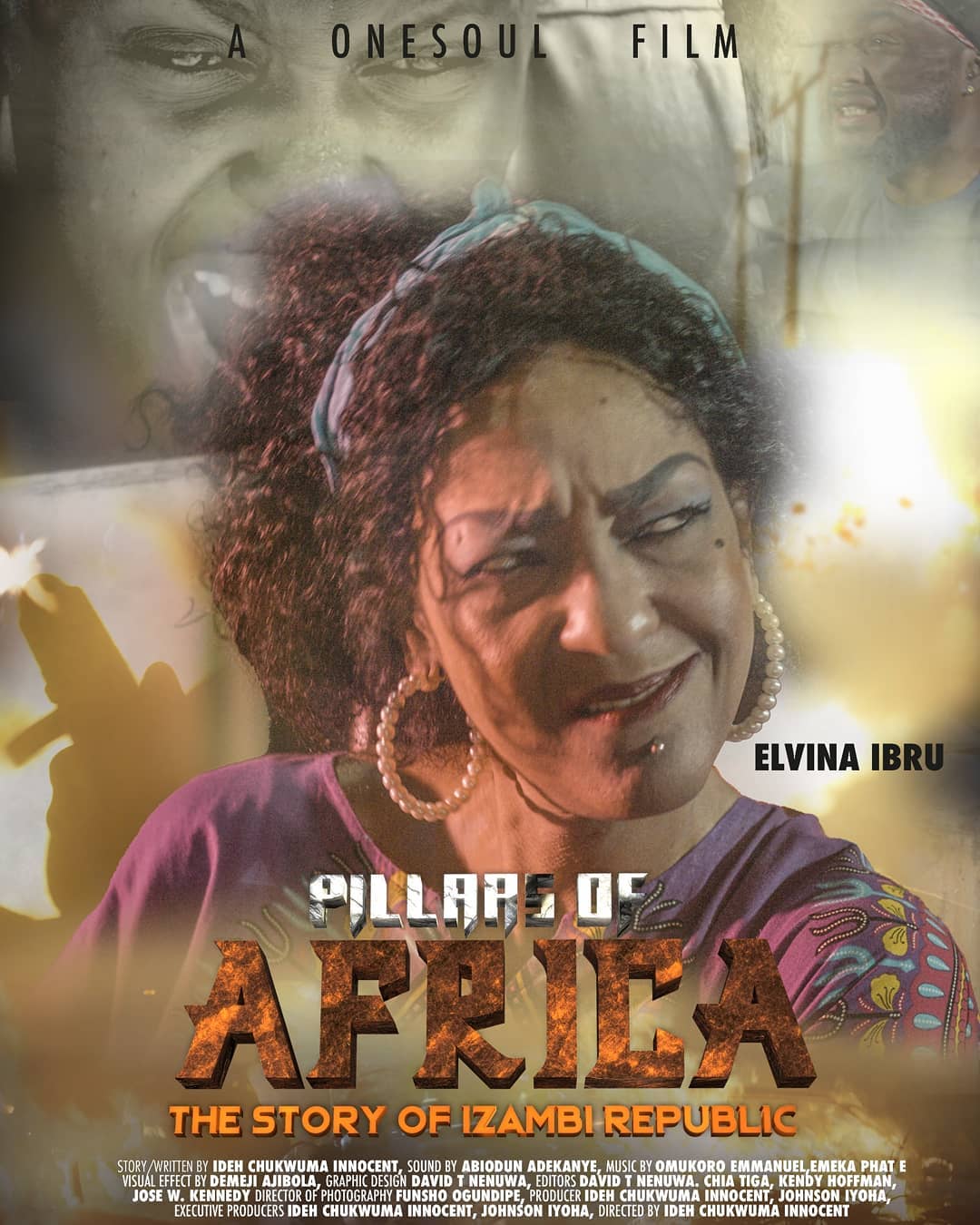 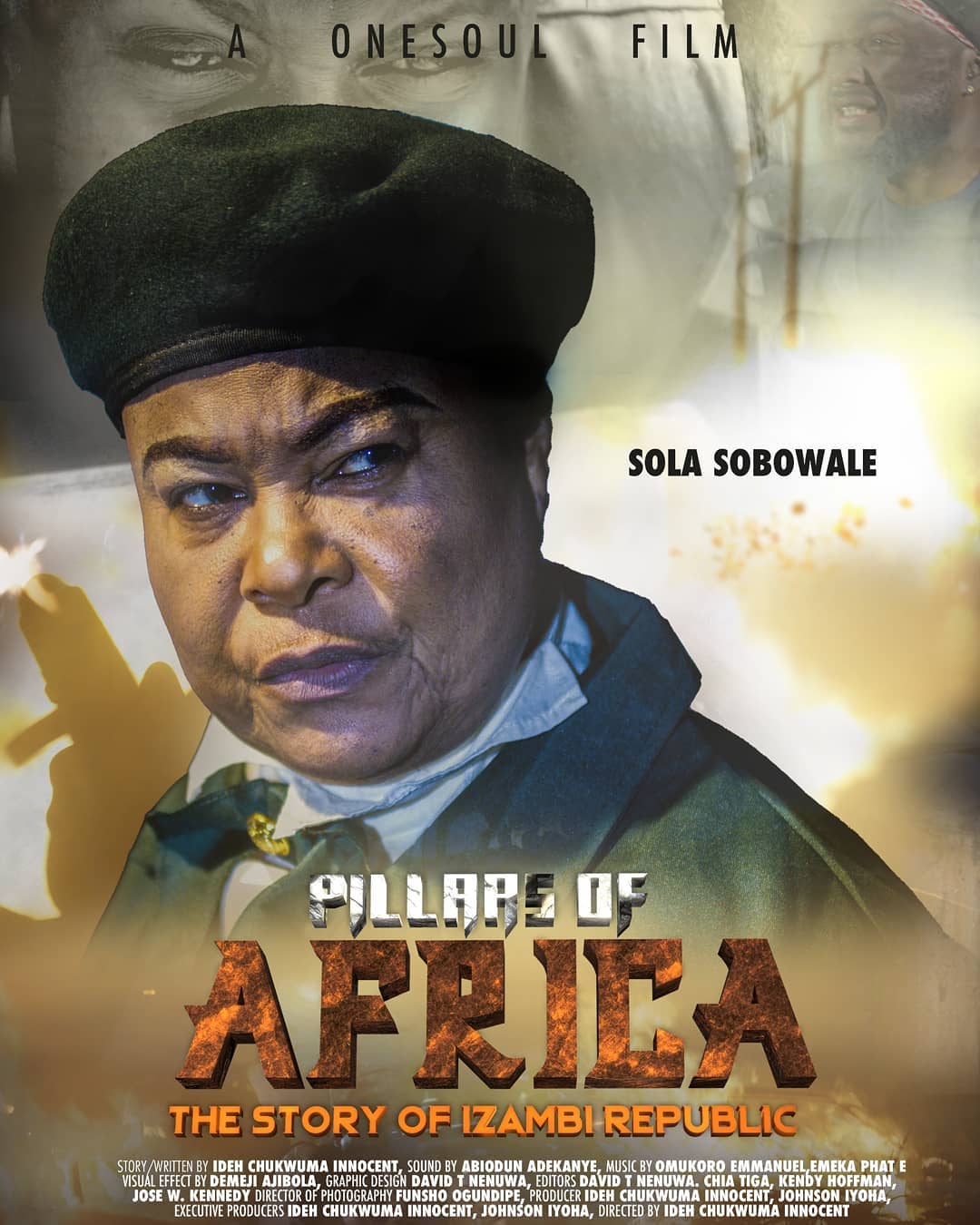 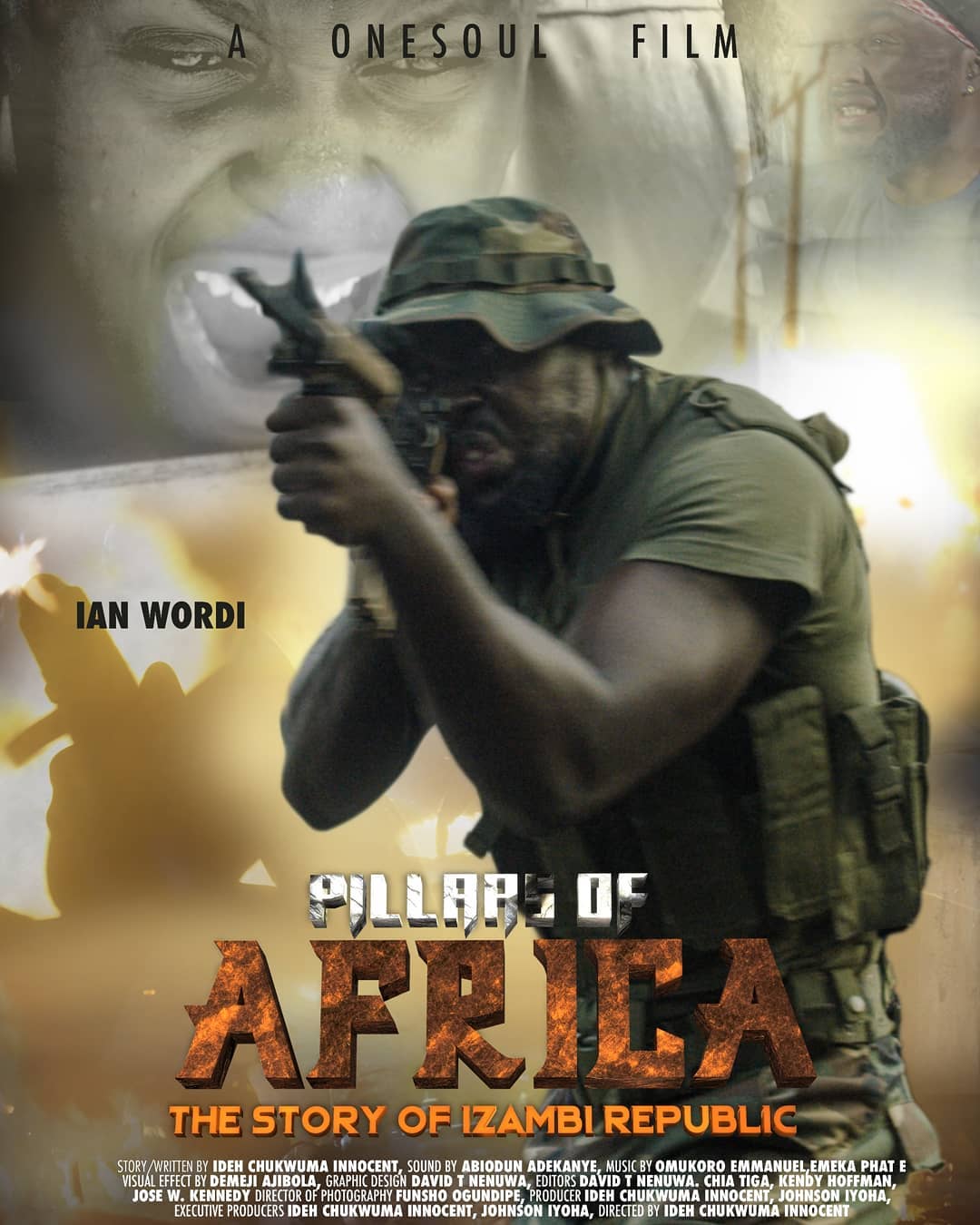 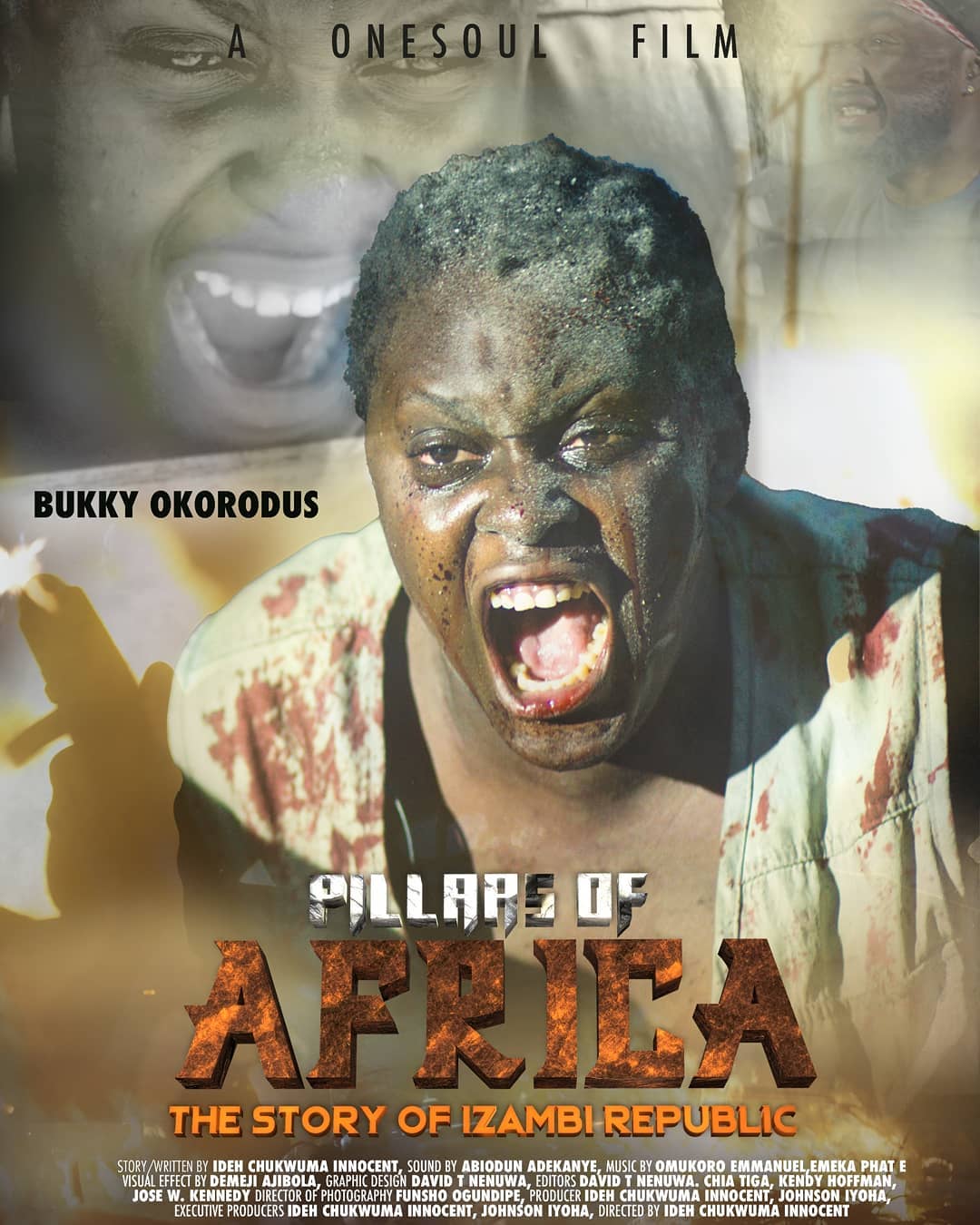 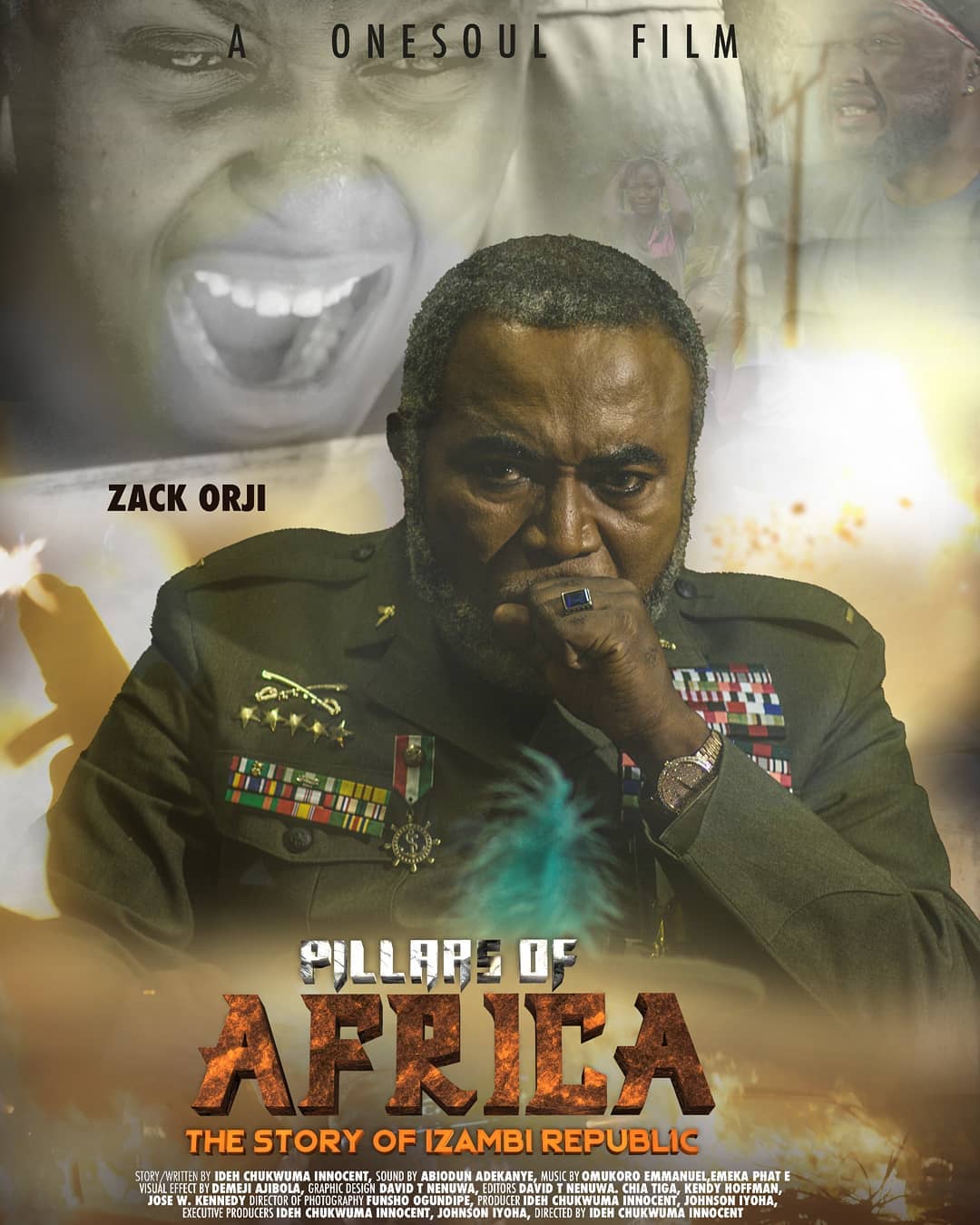 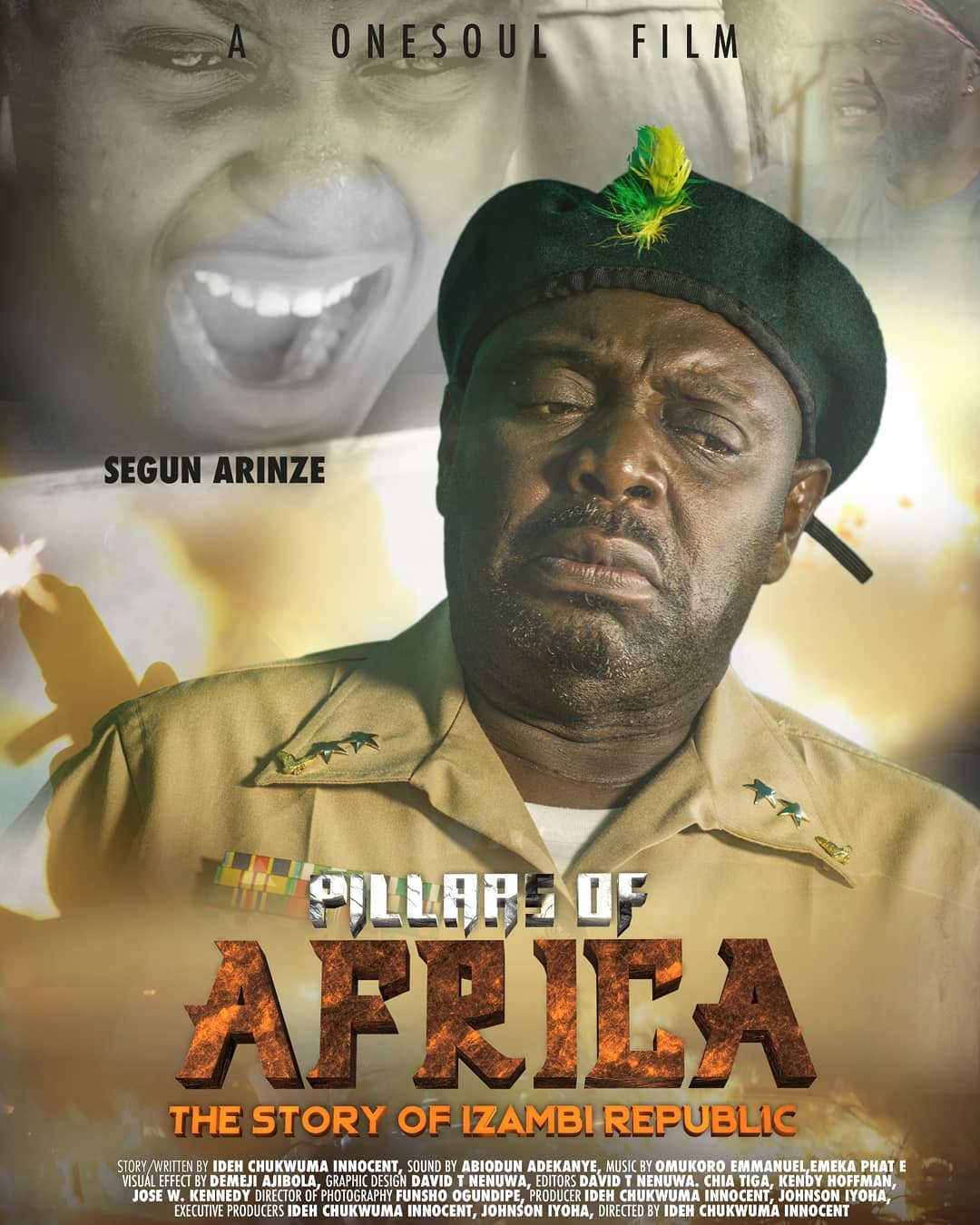 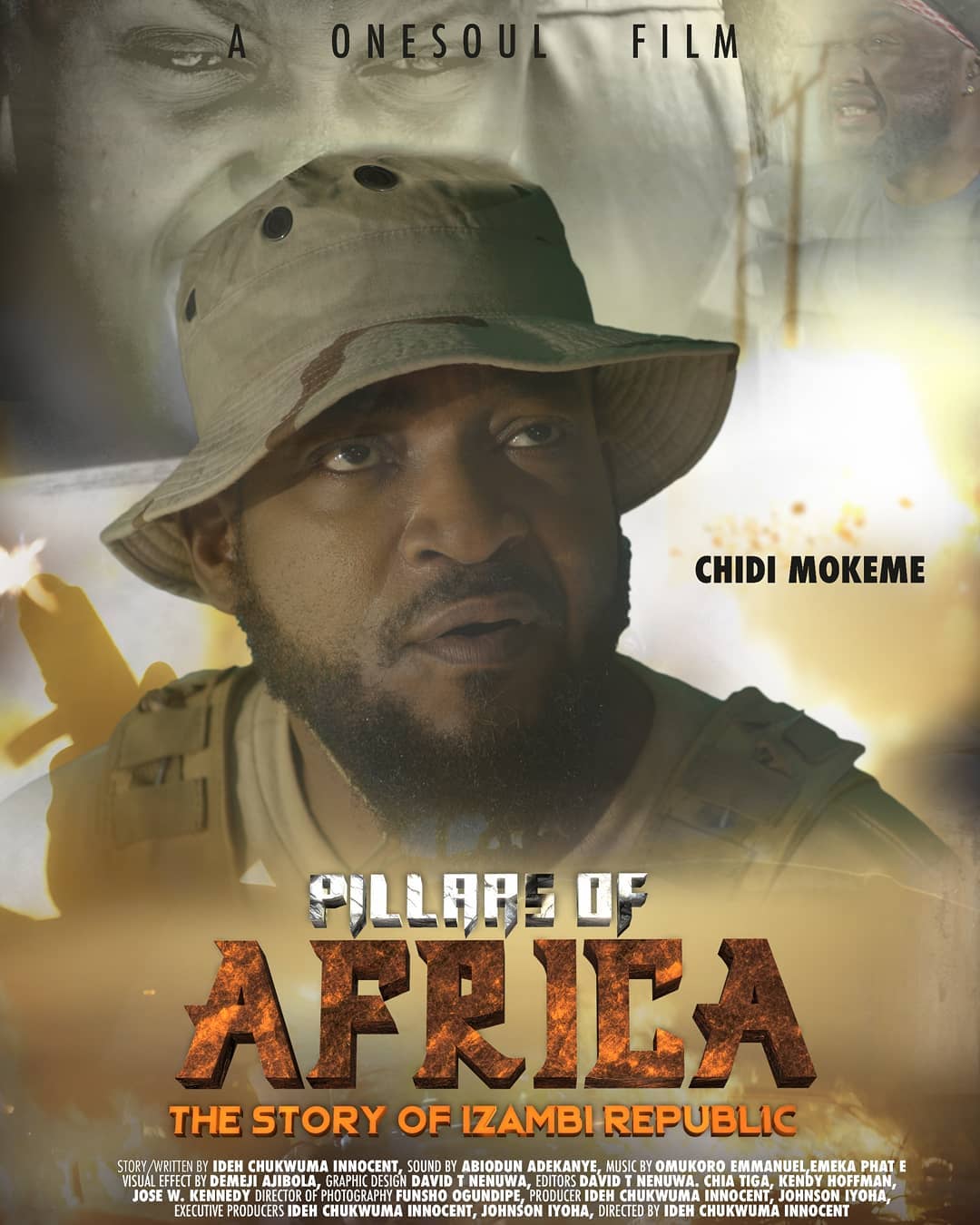 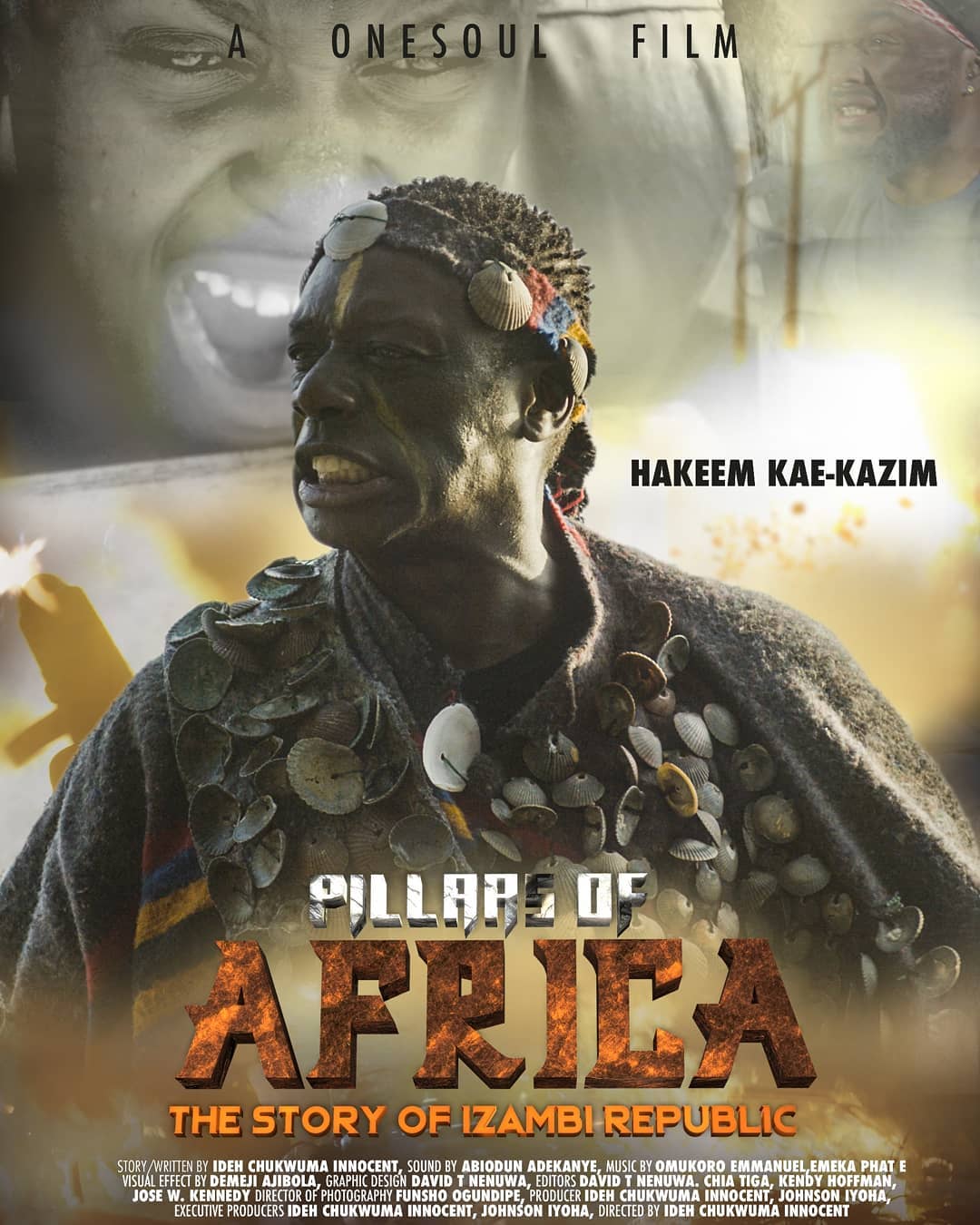 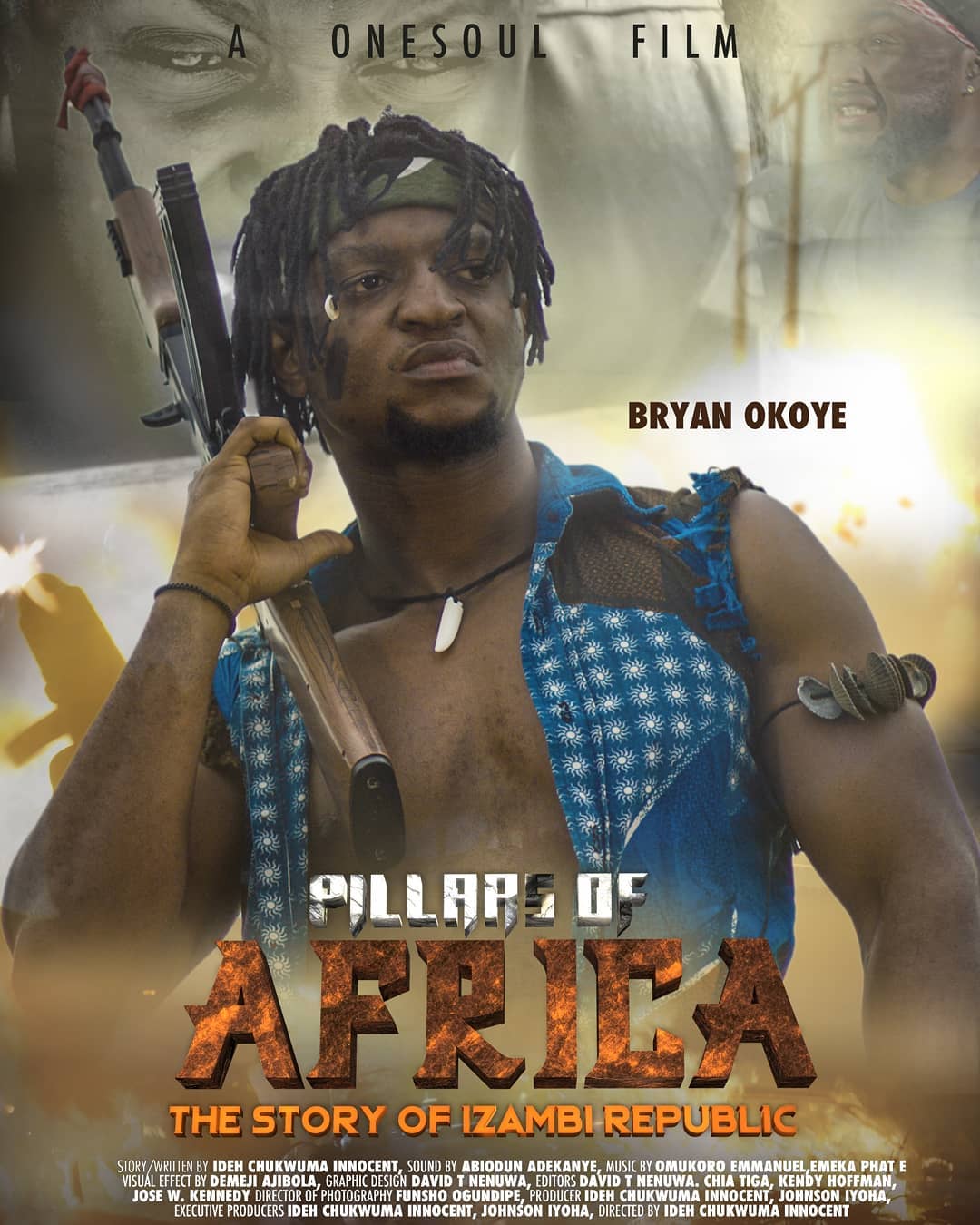 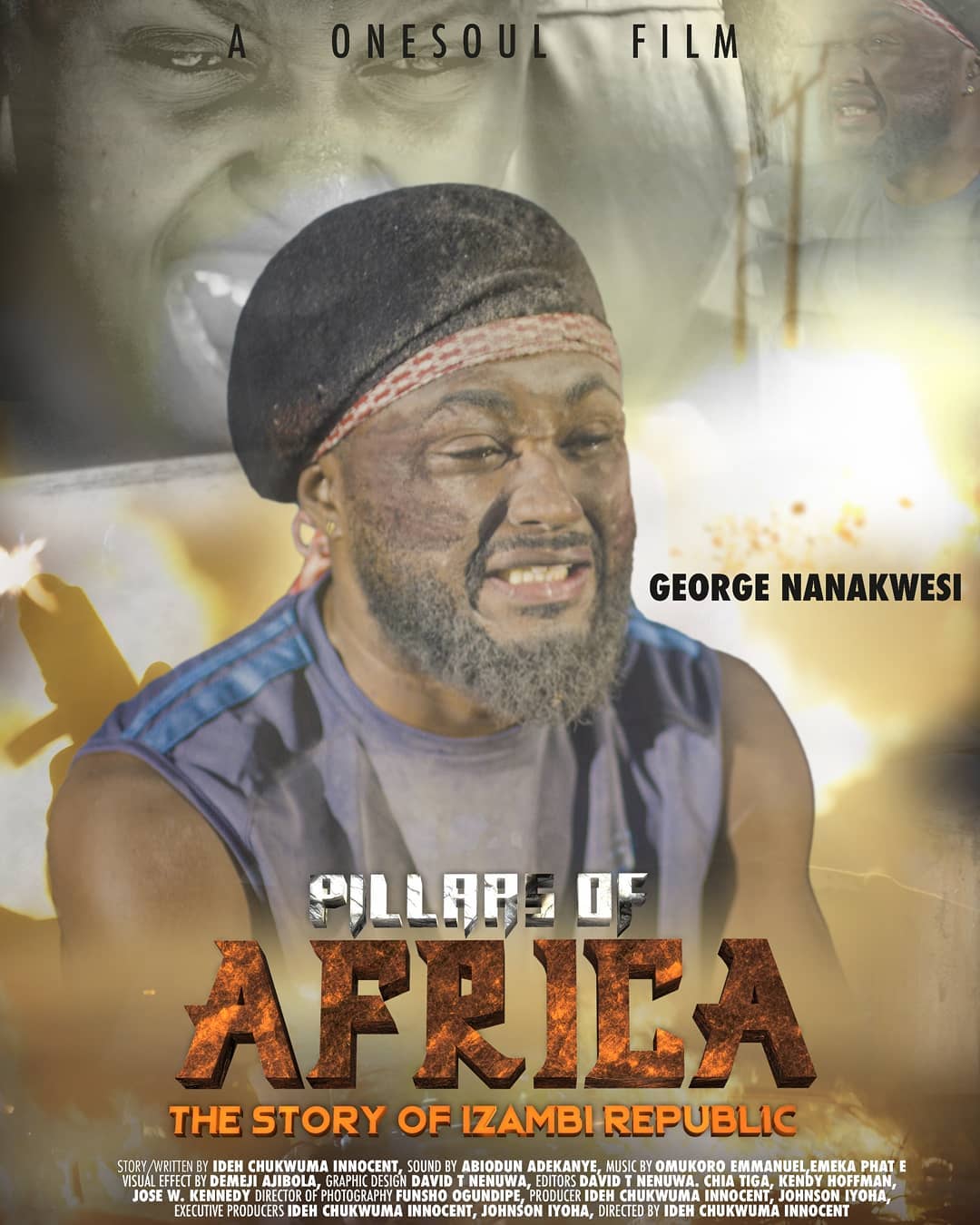 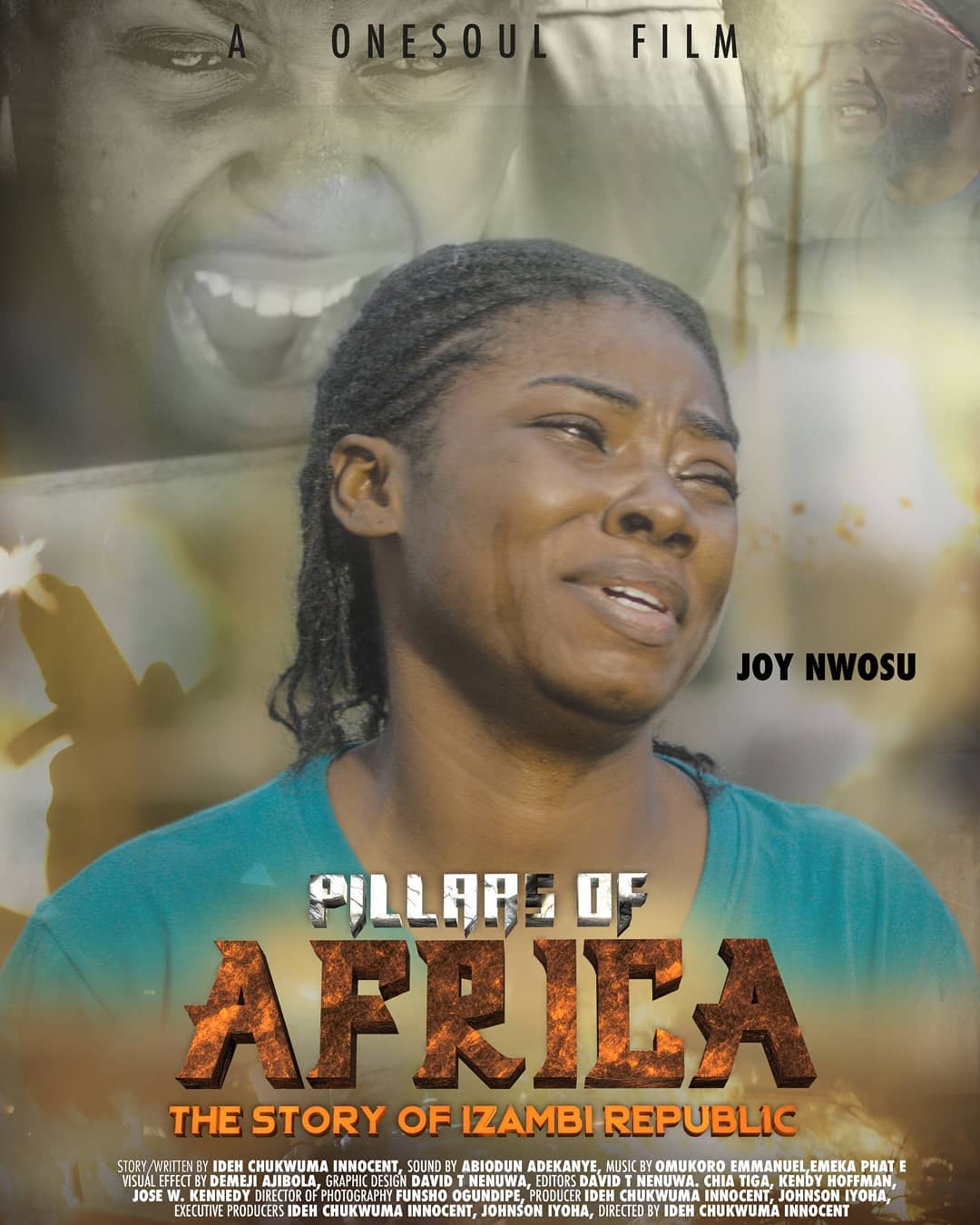 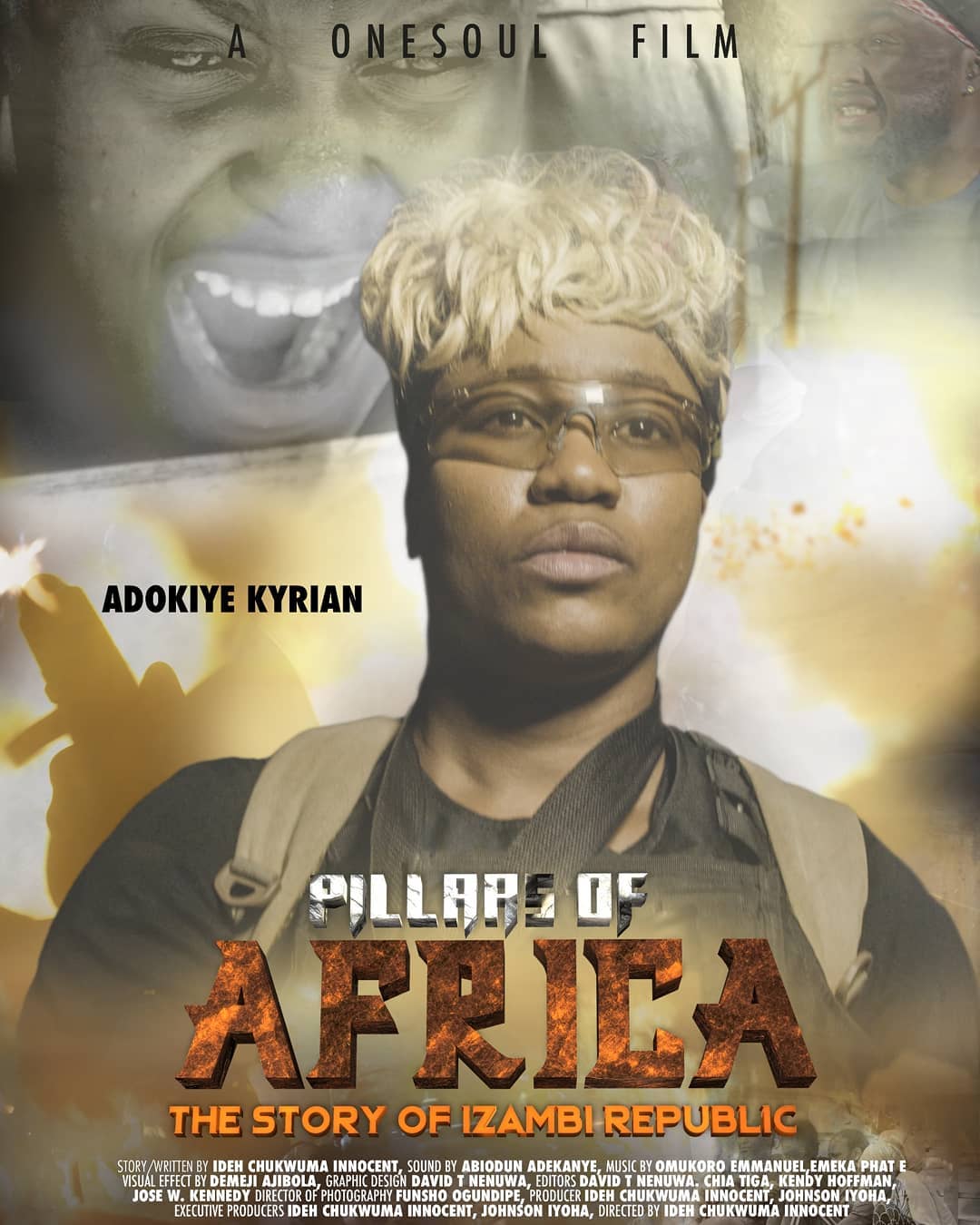 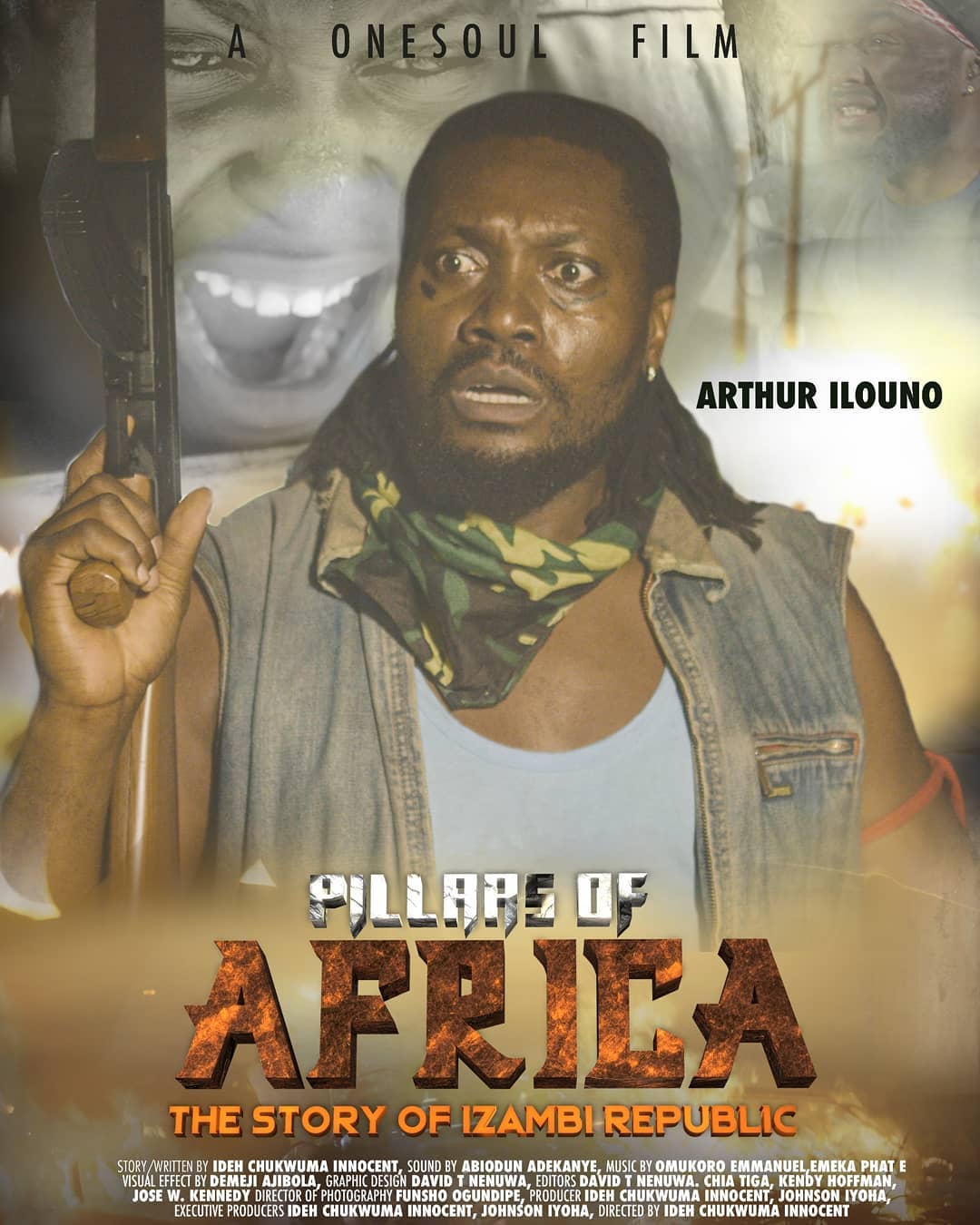 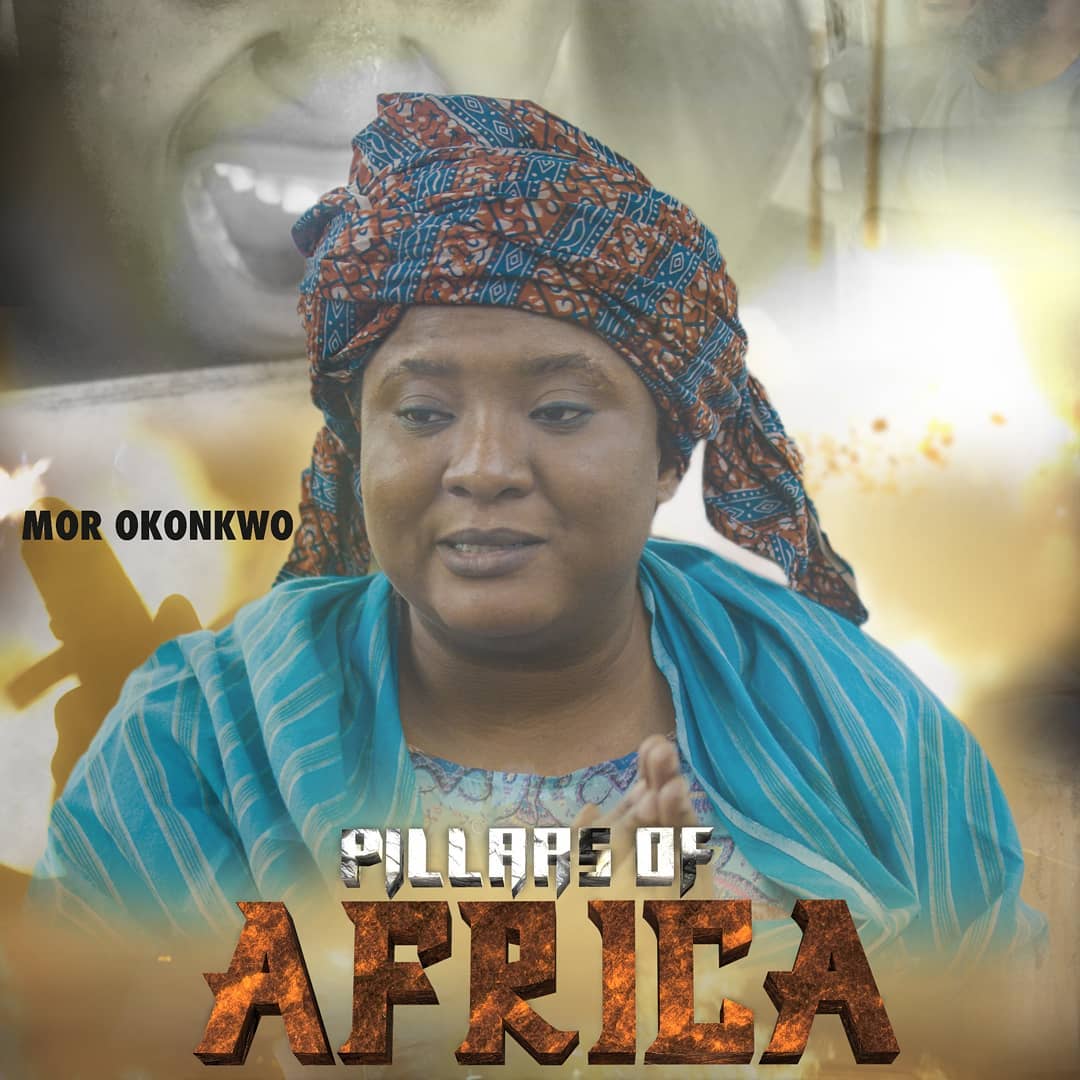 Pillars of Africa: The Story of Izambi Republic was written, co-produced (along with Johnson Iyoha), and directed by Ideh Chukwuma Innocent. The movie is a collaboration between Heat Factory ICI Productions, Bayrock Media, and Otabor Media Network.

The movie, which is set to hit screens by the 23rd of July, will be distributed by Silverbird Film Distribution.

Watch the official trailer and teasers below (viewer discretion is advised):

Next Post Check out Kunle Remi, Mofe Duncan & more in the trailer for ‘The Love Square’