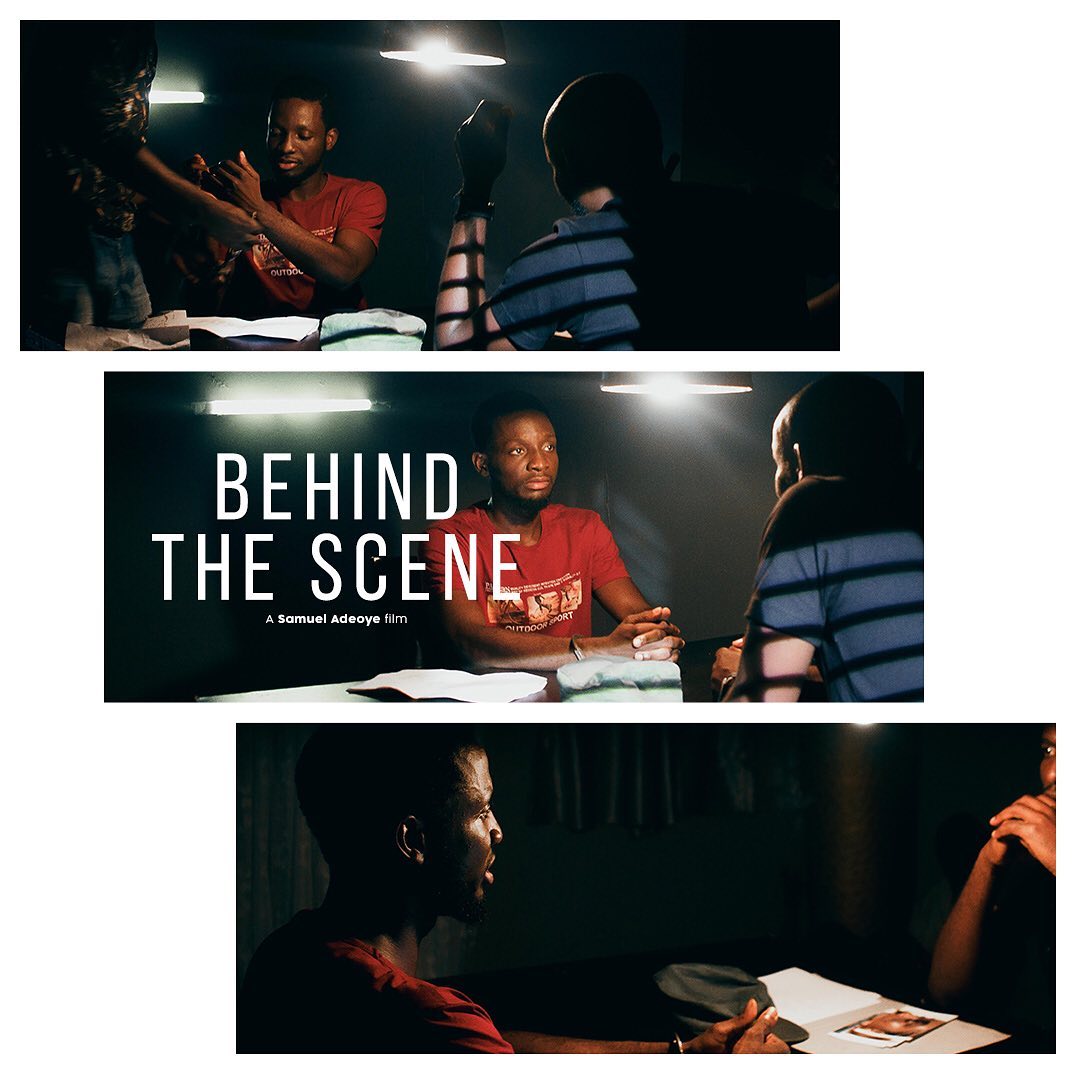 Behind The Scene, a gender based violence themed short film, has premiered on YouTube.

Inspired by a true event, Behind The Scene centres on two love lost friends who must prove to a police detective whether they are victims or perpetrators of rape. The film poses an intriguing two-sided argument on consent and rape.

Behind The Scene was written (story), executive produced, and directed by Samuel Adeoye, a Nigerian filmmaker and an alumnus of the Filmakademie Baden-Württemberg, Germany.