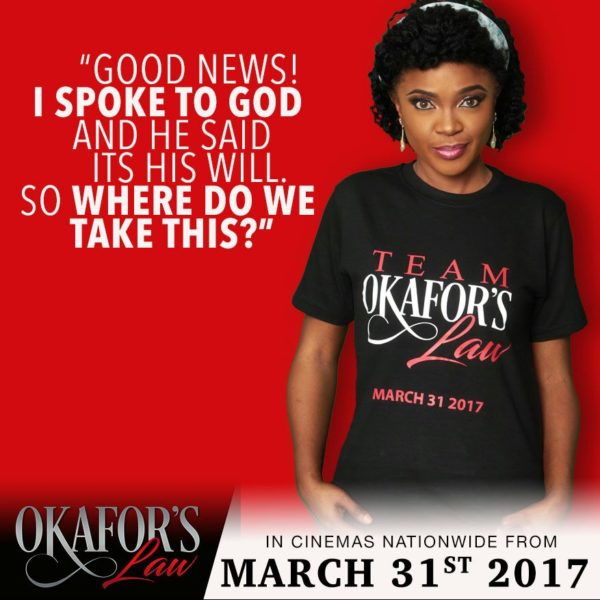 Omoni Oboli needs no introduction as all her movies, Being Mrs Eliot, Wives on Strike and The First Lady were cinema hits back-to-back. She is an excellent actress, an intelligent director, a smart producer and a constructive filmmaker. In the movie, ‘Okafor’s Law’ she played the role of Ejiro, a workaholic businesswoman, who was one of the three ladies that fell into the charms of the Terminator. 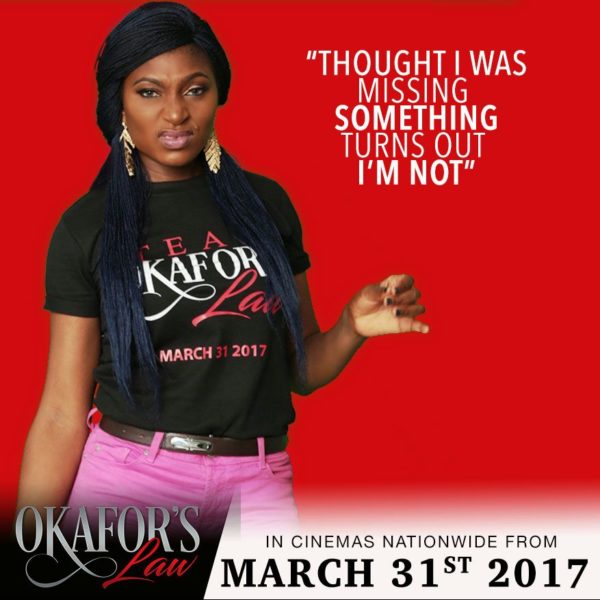 Ufuoma McDermott is a familiar face, right from the days of Lagbaja. She is a presenter, producer, film director and beautiful actress who have produced and featured in countless successful movies. In the movie, ‘Okafor’s Law’ she was Ify, the wife to a business mogul who was neglected and seek comfort in the arms of Terminator. 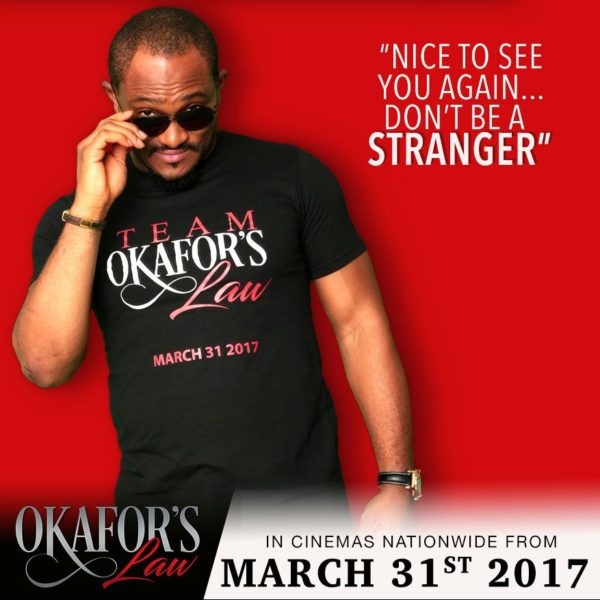 Blossom Chukwujekwu, we all know him as the wicked ‘Moses’ for the movie, ‘Knocking on Heaven’s Door’, but in ‘Okafor’s Law’ he played the role of Terminator who was a serial seducer and tried to explain what Okafor’s Law really mean. 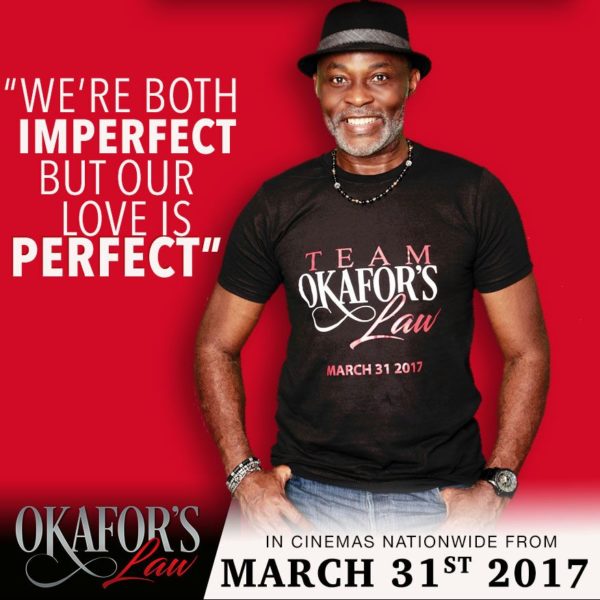 Legendary Nigerian actor, Richard Mofe Damijo, is an award-winning actor who has been in the industry for over 20 years. He has featured in several hit movies such as 30 Days in Atlanta, Dinner and The Wedding Party. He played the role of Mr. Onome in the movie, ‘Okafor’s Law’. 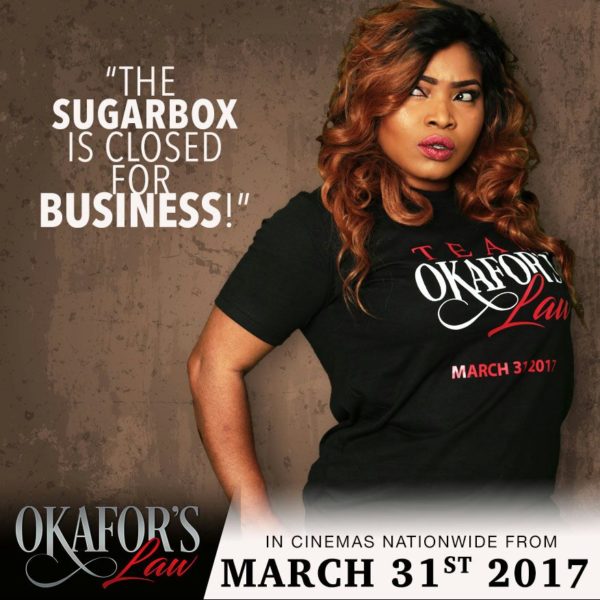 In 2011, Halima Abubakar won the Afro-Hollywood Best Actress award. She is a producer and UN ambassador who has been industry for 5 years. She got her first lead role in the movie, ‘Gangster Paradise’. We really can’t wait to see her in the upcoming movie. 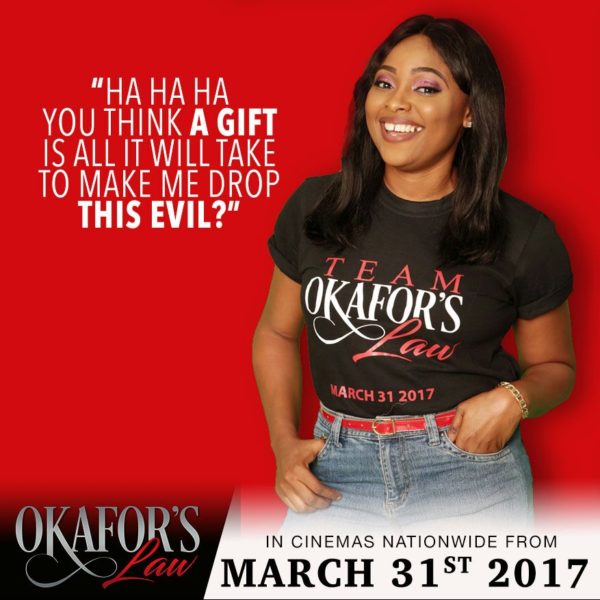 Twin-star, Mary Lazarus is currently one of the most sought after actresses in Nigeria. She has acted in “Blackberry Babes”, “Tinsel”, “Super Story”, “Shadows” and “Married But Living Single”. Mary is a talent everyone must see in ‘Okafor’s Law’. 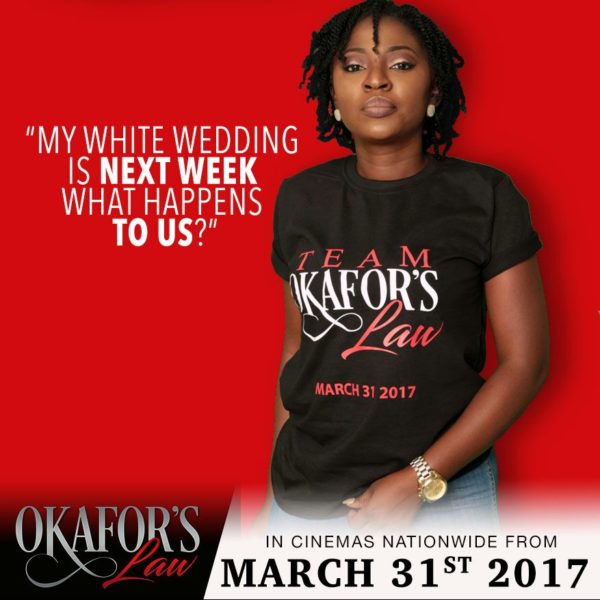 Yvonne Jegede who was one of the girls in 2face’s hit single ‘African Queen is an actress and producer, in 2015 she produced her first film 3 is Company. She was introduced to acting by Charles Novia despite aspiring to be a model as a kid. She has acted in films such as Missing Angels and more recently Okafor’s Law.

Previous Post Broken Reed tries to start a Conversation on Rape but it fails to sustain us.

Next Post Eviction Fever Sets In as Five Housemates Get Nominated