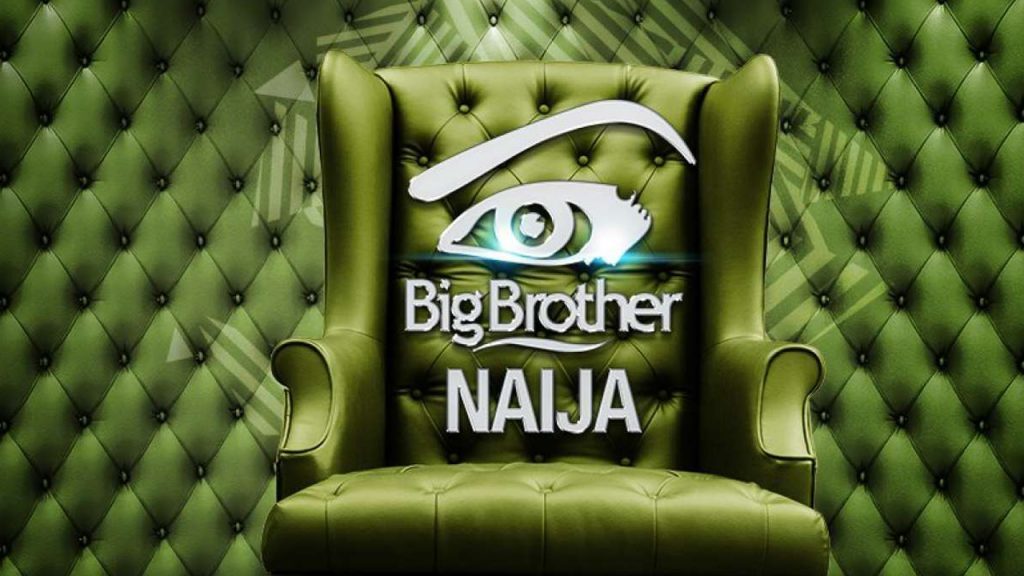 We definitely did not see that coming!

Monday night’s nomination show was full surprises as Bassey, Bisola, CocoIce, Debie-Rise and Giftywere announced as the housemates up for possible eviction.

With last Sunday’s eviction still fresh in their memories, the housemates have come to understand the rule of the game. They each took turns in the diary room to nominate two housematesthey wanted out of the house.

At the end of the nominations, ‘Biggie’ called out CocoIce, TTT, Bisola, Debie-Rise and Bassey as the housemates with the highest nominations. As expected, HoH Efe was called on to save one of the housemates and replace with another. In less than 20 seconds, Efe opted to save TTT and put up Gifty in his place.

Speaking on the show, Martin Mabutho, General Manager, Marketing, MultiChoice Nigeria said: “The next few days will no doubt be intense as five housemates will do all it takes to secure their places in the competition”. He also added, “With as little as N1,800 you can join in on the Big Brother Naija experience which is available on all DStv packages and on GOtv Plus”, he concluded.

The nexteviction show holds on Sunday, 12 February. Viewers in Nigeria shouldtext the word “Vote” followed by their preferred housemate’s name to 32052. While for the rest of Africa, follow the AfricaMagictv official account on WeChatand click on the menu option ‘BBNaija’ and select your preferred housemate. Voting opens at 21h00 WAT on Monday, 6February and closes at 20h00 WAT on Saturday, 11 February.

The show is aired 24/7 in 45 countries from Nigeria through East, West and Southern Africa on all DStvpackages on channel 198 and GOtv channel 29.

All the action can also be followed on Big Brother Naija social media fan pages with the hashtag #BBNaija on Twitter @BBNaija, Instagram @BigBrotherNaija2017 and Facebook www.facebook.com/bigbrothernaija

For more information, please visit www.dstv.com, www.gotvafrica.comor www.africamagic.tv/bigbrothernaija and follow the conversation on all social media pages of DStv, GOtv and AfricaMagic.