Rumour Has it was one of the best series to be released in 2016. It offered some heartbreak, had its inspiration from a true life story of a popular TV personality and filled us with some female empowerment narrative. The series did not look like it was set for a return but Ndani TV has just spiked  excitement by teasing a second season on their official Instagram page. 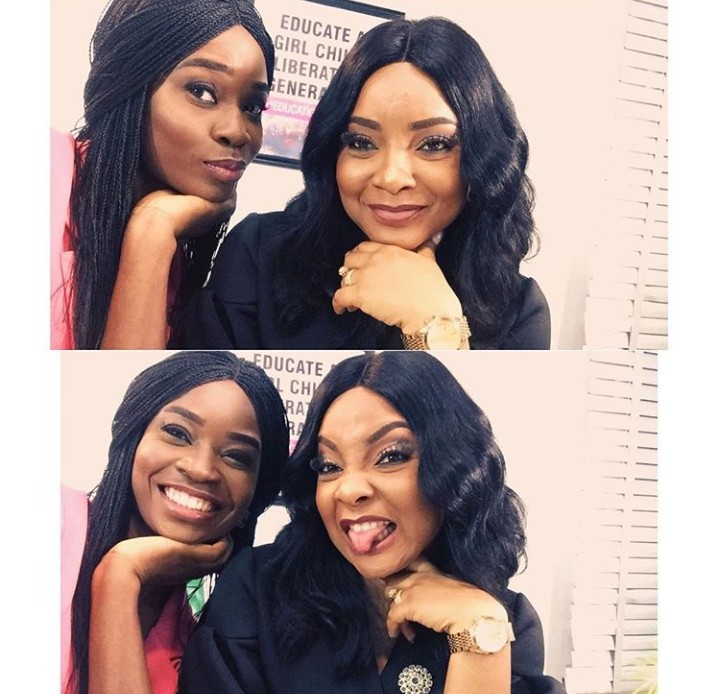 The first season featured Uru Eke as a TV presenter, running a popular show titled “Rumour Has It”. She digs and reports dirt on the life of others. She is quite saucy to staff and gives more time to career than any other thing. Unfortunately, her husband cheats and gets another woman pregnant. Her life becomes the subject of tabloid excitement, until Karma comes calling. The first season explores marital pressure and to some extent, how Nigerian women are pressured to stay in unhealthy marriages.

There are many possibilities to where the second season will take its inspiration from, including a new romance story for the lead. 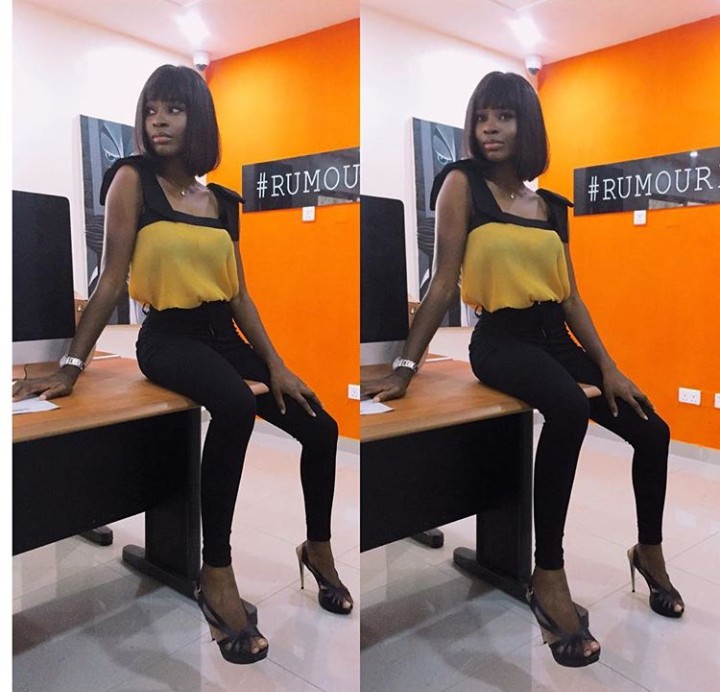 So far, we have seen photos of Jemima Osunde on set. A picture of Uru Eke, Toni Tones, and Blossom Chukwujekwu has not been shared and there is no word on if all of them will be returning for the new season, but we hope they do.