When actresses started venturing into producing films, it looked like a trend that everyone was hurrying up to catch up with. At first it caused great criticism because most of the films were not impressive but maybe the criticism has inspired more creativity. Now we get more films from actresses that are properly written. These films serve as inspiration; they make us believe there is nothing we cannot do. These actresses have made active strides to make commendable works and they have succeeded in it. 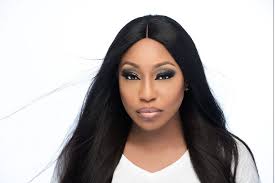 Rita Dominic is part owner of the Audrey Silva Company? Do you also know that she produced the highly impressive “The Meeting” and then “Suru’Lere.” “The Meeting” won awards for two consecutive years at the AMVCA and it remains one of the most impressive efforts of Rita. She does not forget her first calling though; she doubles as the tongue lashing Clara and the producer. We dare say she started the trend of creating impressive films by actresses turned producers. 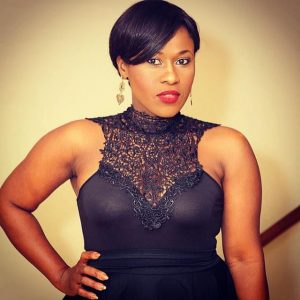 This producer knows a thing or two about creating films that portray issues affecting women. She produced “Lies Men Tell” and “Damage”, one story is a humorous depiction of relationships while the other tackles domestic violence. Since the birth of her child, she has not produced a film but recently she teased a collaboration with jim Iyke. We can’t wait. 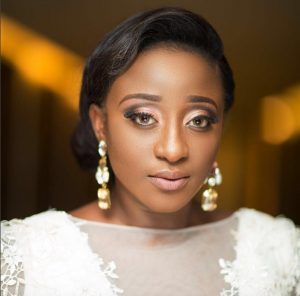 Ini’s collaborations with Emem Isong are highly impressive. “I’ll Take My Chances” remains one of the most memorable films we can’t forget in a hurry. Ini takes the leading role and as a producer, she hires some of her best colleagues including the veteran Sam Loco in what will be his last role on screen. “I’ll take my Chances” is Ini’s most fantastic work as a producer, what we love about her is that she does not insist to feature in all the films she produces. Sometimes she is in them for a minute, like she does on “Knocking on Heavens Door” and other times, she just produces. 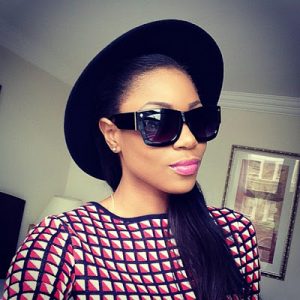 Yvonne Nelson made a lot of generic films that left us unimpressed. She was always in the leading role as the heel wearing, nasty girl. In films like “Single, Married and Complicated” she plays the same role she has always played but in 2015, Yvonne surprised us by doing something different and highly remarkable with “If Tomorrow Never Comes.” The film launched a new Yvonne, an actress that is passionate about her job and is willing to explore new terrain. She continues to make impressive series like her highly lauded “Heels and Sneakers” and we can feel the growth of this actress/producer. 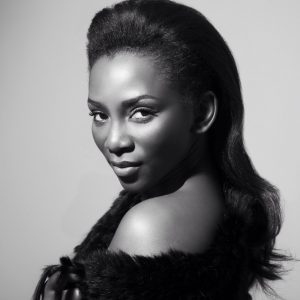 People flocked to the cinema to see “Road to Yesterday for many reasons. First of all, Genevieve was making an acting come back in a long time and also, she was producing. “Road to Yesterday” was one of the most successful films of 2015 and we dare say STAR POWER. 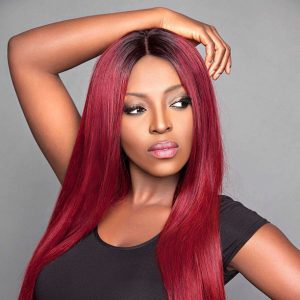 Yvonne Okoro is calculative. You won’t find her in a bad film. Shirley Frimpong Manso broke the mound by producing “The Contract” with Yvonne Okoro. Producing with actors is not something she does but she did with Yvonne. Yvonne has not released many films as a producer but the few we have seen so far, makes us impressed.

Other honorable mentions will be Uru Eke for “Remember Me” and Ivie Okujaiye for “Make a Move.” The actresses in Nollywood prove that there is no water to deep for us to dive into. We are proud of these women.