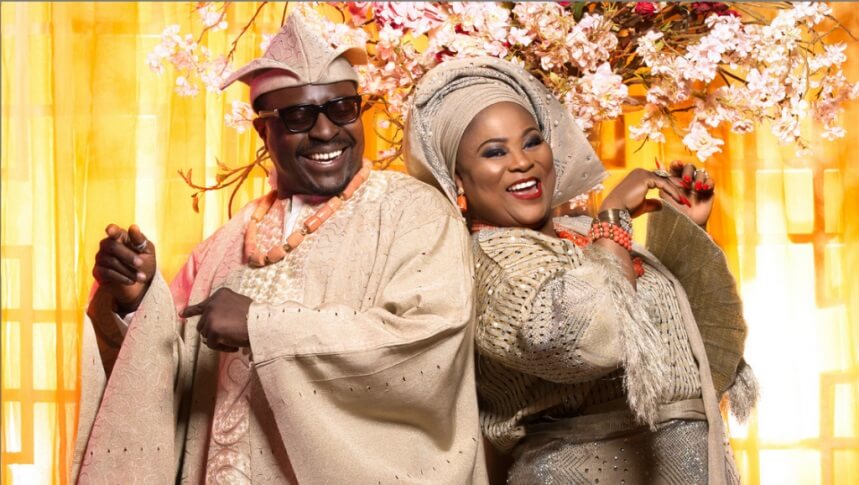 You can now Netflix and chill as one of the biggest movies out of 2016 is now available to viewers outside Nigeria. The film debuted on the international platform on April 15, 2017 to join other blockbusters and cinema-big-gainers like Fifty (2015) and October 1 (2014).

An ELFIKE collaboration (EbonyLife Films, FilmOne Distribution, Koga Studios and Inkblot), the story revolves around Duni (Adesua Etomi) and Dozie (Banky W), a couple about to be joined in holy matrimony, beset by the most trying circumstances on their D-day.  Directed by Kemi Adetiba (King Women –  TV Series), The Wedding Party premiered in September at the 2016 Toronto International Film Festival, and later screened at the Joburg Film Festival from October 28 to November 5 the same year.

Should we have more Nollywood romcoms on Netflix? Share your thoughts after the trailer.