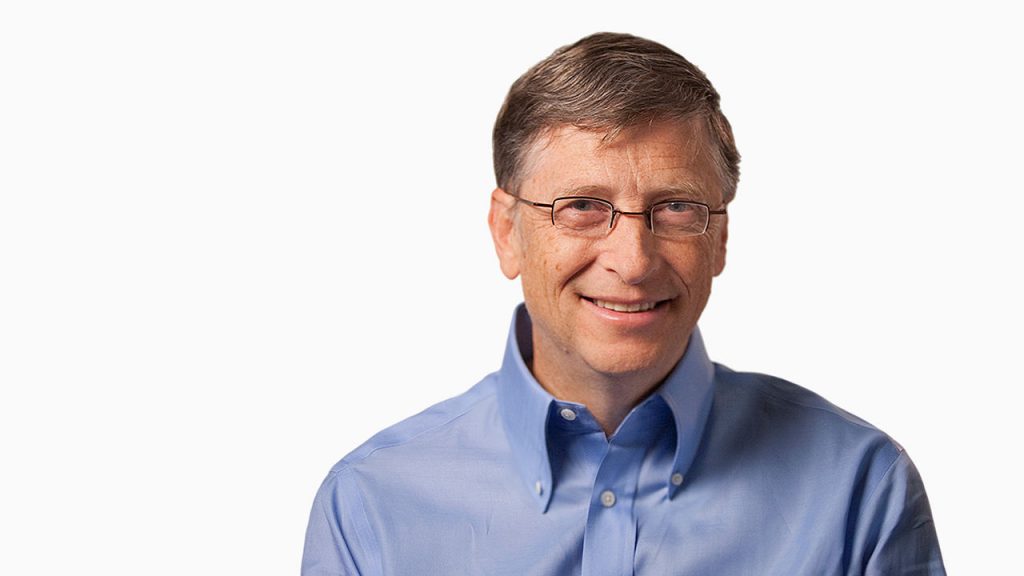 To Facilitate Far-Reaching Conversation About The Future Of Technology, Innovation And Its Impact On Development In Africa…

The US entrepreneur and philanthropist will make a special TV appearance in MTV Base Meets Bill Gates, discussing his views on the future of African technology, innovation and development with a group of African youth.

A long-standing franchise of MTV internationally, the African iteration of “MTV Base Meets…” connects opinion formers and thought leaders with African youth by creating an intimate forum in which young people can pose candid questions about issues affecting their lives and futures.

Bill Gates‘ connection with Africa stretches back to 1993, during a visit to Tanzania with Melinda. During the trip, the couple began discussing how they could use their wealth to give back to the world in an impactful way. He has subsequently been involved in development initiatives across Africa, most notably through the Bill & Melinda Gates Foundation. In 2008, Bill Gates stepped down from Microsoft to focus on his work as co-chair of the foundation. As co-chair, he works with Melinda to shape and approve grant making strategies, advocate for the foundation’s issues, and help set the overall direction of the organization.

Alex Okosi, Senior Vice President & Managing Director, Viacom International Media Networks (VIMN) Africa, ‘African youth are amazingly entrepreneurial, creative and committed to contributing to a positive future for the continent. We are delighted to create this platform for them to access and interact with Bill Gates, one of the world’s most visionary businessmen and philanthropists and to learn from his insights and experience.”

For more information on MTV Base Meets Bill Gates,

Next Post Meet the Panellists of “MTV Base Meets Bill Gates”