The search for TLC Entertainment’s (DStv 135) next African presenter is well underway, budding presenting stars now have just one week to go until entries close on Monday 22 August. Today TLC, in association with official campaign sponsor Colgate Optic White, announced the line-up of high profile judges who will choose the three lucky contestants that will make it through to the final public vote.

The judges will be tasked with whittling down the twelve semi-finalists to the top three finalists during the Boot Camp stage, which will take place in Cape Town from Monday, 19 September – Thursday, 22 September. Boot Camp will see the semi-finalists put through their presenting paces by the judges and industry experts, and Jocelyn Broderick, star of ‘Getroud met Rugby: Die Sepie’, as they undertake screen tests, performance coaching, fashion styling, plus brand and media training to see who really has what it takes to host on Africa’s #1 lifestyle and entertainment channel. 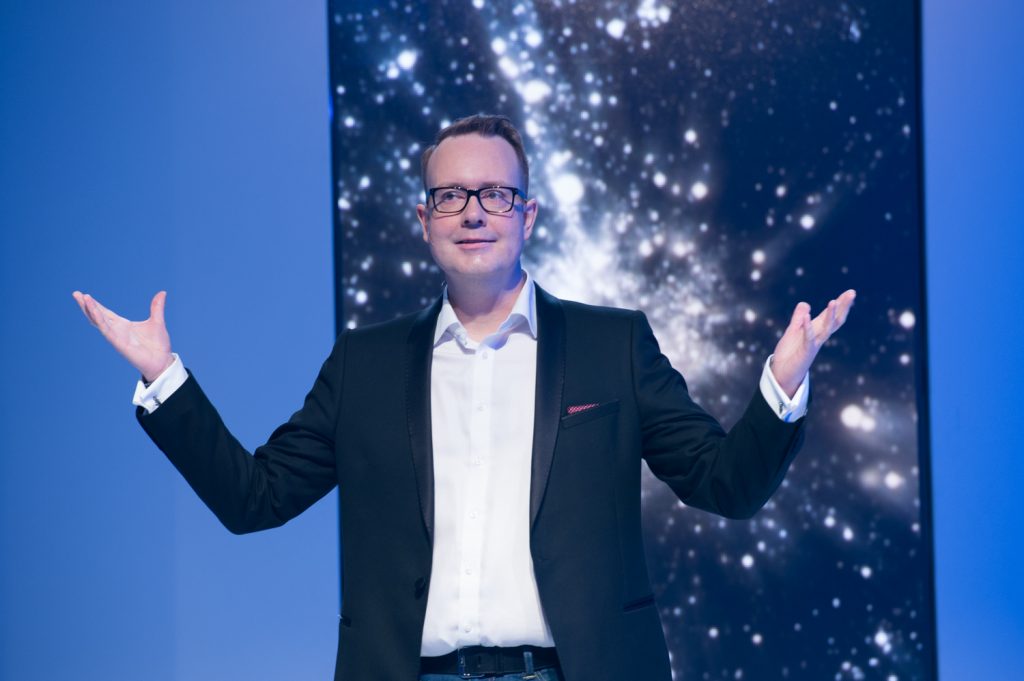 “The competition is heating up, and with just one more week until entries close, we’re calling all budding TV stars from around the continent to send their auditions in for a chance to be one of the lucky top twelve semi-finalists heading to Boot Camp. Contestants can look forward to a tough yet incredibly fun four days of training from the industry’s best, as we help them prepare for the life of a true TLC presenter. I’m looking for someone with the charisma, attitude and of course, the showbiz style and smile that truly embodies TLC,” said Lee Hobbs VP of Channels for Discovery Networks CEEMEA. 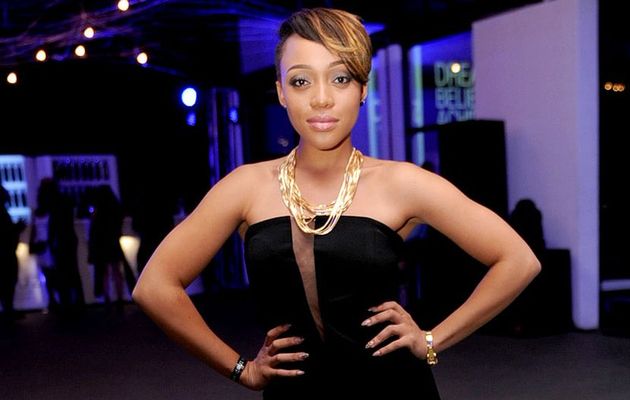 Radio DJ, actress and television host, Thando Thabethe knows first-hand what it takes to be successful in the entertainment industry. “I’ll be looking for someone with star power, someone who is brave enough to be 100% themselves, someone who has a good head on their shoulders and will be strong enough to handle the pressures that come with this industry.” 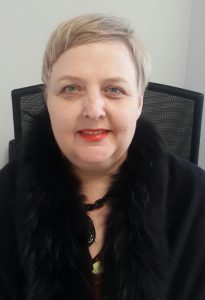 Media content strategist and innovator, Aletta Alberts says: “Last year TLC’s Next Great Presenter grabbed the imagination of DStv subscribers across the continent. The quality of the entrants was exceptional and I look forward to see this year’s talent. The Next Great Presenter finalists will not only be ambassadors for their country or town but will also have to convince me that they will be a spokesperson and role model for TLC viewers and fans. They have to be charismatic, iconic and above all be able to navigate media – most importantly they must have the ability to create a social media storm and a huge amount of word of mouth for all the right reasons.” 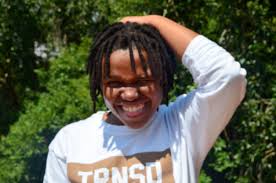 With a career spent profiling South Africa’s biggest celebrities, Zee Dladla from the campaign’s official media partner ZAlebs, says: “I’m honoured to help unravel TLC’s Next Great Presenter. Our continent is filled with many young ambitious people, who are always willing to take the African entertainment industry to the next level. The competition is not only about finding that ‘IT’ presenter but, most importantly, it’s about making people recognize and reach their full potential” 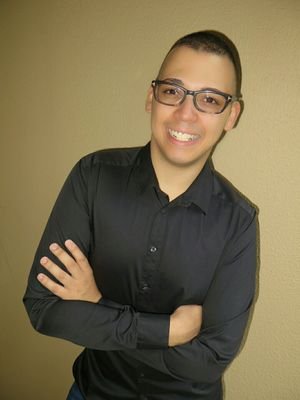 Celebrity publicist, communications strategist and TV presenter, Jarred Doyle says: “I’m very excited to be part of such a great show that will make someone’s dreams a reality. It is a chance to showcase the great talent that Africa has to offer on an international platform. I will look for attention to detail, someone who is able to focus and knows exactly what is going on around him/her. I’ll also be offering advice on the best ways to brand yourself, work with the media, and tactical ways to succeed in the industry.”

Launched last month, the TLC Next Great Presenter competition, is an exciting search to find a talented individual who will win the chance to travel to London and present a brand new series, TLC’s MOST EXTREME, set to premiere on TLC early next year, plus a one-off special which will air later this year documenting the winner’s story. In addition, the winner will also receive a luxury seven-night stay for two at ‘The Palace of the Lost City’ resort in South Africa, courtesy of Sun International.

Passionate fans and wannabe TV hosts from across the continent have just one more week to submit their video auditions before entries close on Monday, 22 August. For your chance to become TLC’s next African presenter and meet the amazing line-up of judges, visit the Next Great Presenter website and submit a 90-second video audition showcasing your presenting skills, showbiz style and smile.