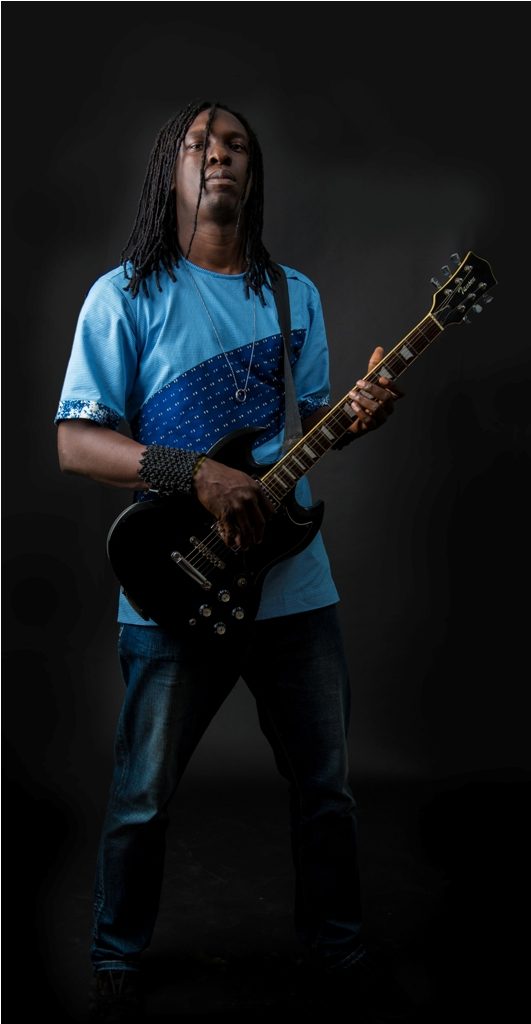 In the world of film, the work of technicians can never be overlooked. Even though they ply their trade behind the scenes and are not as popular and celebrated as their before-the-camera actor counterparts, they hold a movie production together and take it to greater heights.

Original Sound Tracks- OSTs in movies evoke emotions and remain with us even years after seeing films. They remind us of certain scenes, characters we love to hate and the ones we actually grow to love. There is a steady improvement in the Nigerian film industry with some producers and directors now paying great attention to these technical aspects especially in the area of Sound Design and Film Scoring. If you watched Kunle Afolayan’s 2012 movie ‘Phone Swap’ you are unlikely to forget the upbeat and chirpy ‘Fate has a Plan’ Original Sound Track by ‘TRUTH’.

He is presently working on a Compilation album of his OSTs done for some movies over the years and throwing into the mix, some new material. His works have a distinctive Afrocentric feel to them.

These promotional photos try to capture some of the different moods inherent in his songs ranging from nostalgic and brooding to ambitious and ebullient, from tense to romantic and many places in between.
Since a Composer and Musician hardly works alone on OSTs, the creative director for the shoot paired TRUTH in some photos with a petite filmmaker and upcoming actress; Titilola Kayode who is a great lover of music and the arts. She has worked with directors and producers like Mak Kusare, Stanlee Ohikhuare, Grace Edwin Okon, Tunde Kelani and Funke Akindele. 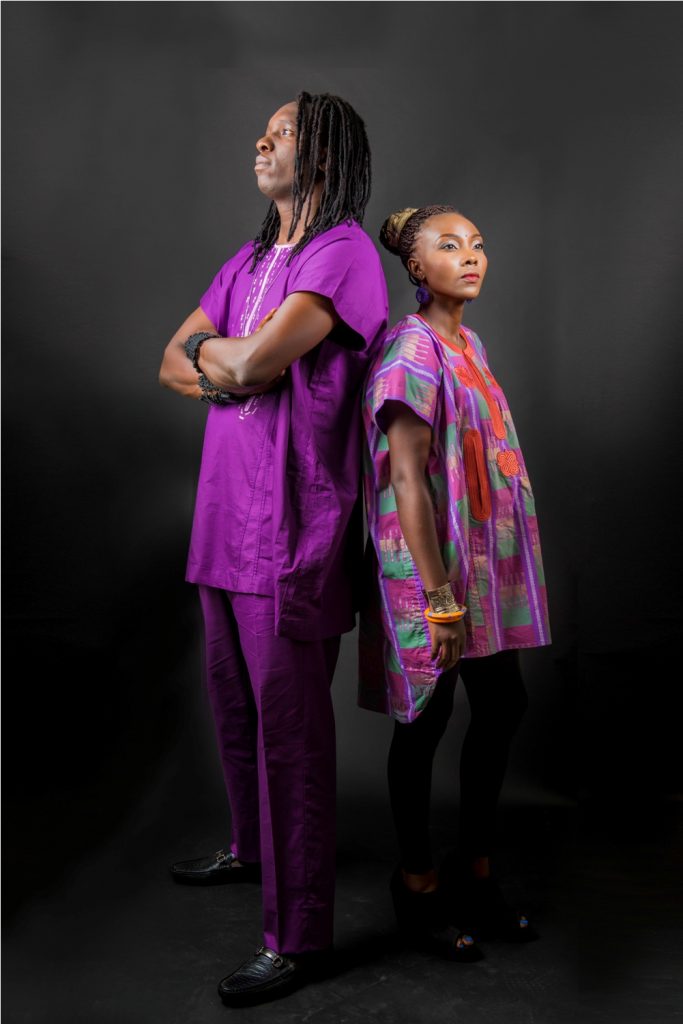 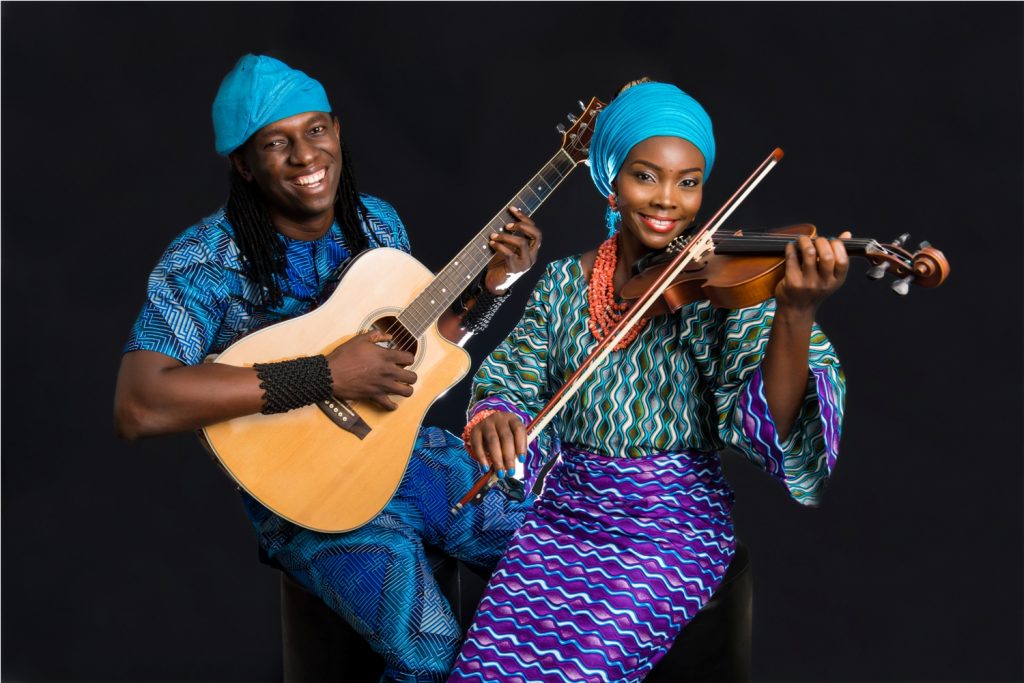 Check out a fresh single in its work-in-progress stage from the compilation album. It’s titled ‘Adeola‘. https://soundcloud.com/truth-ogunlade/adeola-the-rehearsal-with-walter-spearheart

Previous Post Meet the judges for TLC Next Great Presenter!!!