In March Okafor’s Law was hotly on our radar; we shared reasons for our excitement for the film. April was a pretty quiet month for the Nigerian film cinema and May was quite interesting. June has all the films you have been waiting for since the start of the year. We have a drama on the pressure of getting married, we have three comedies, a thriller and we also have a musical, a pretty diverse month, right?

We are pretty excited about all the films being released and here is a list of exciting films to check in the cinemas this June. 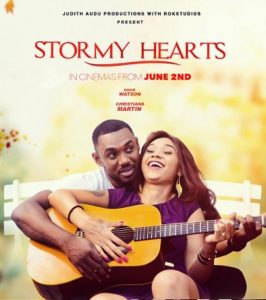 Starting the month of June is “Stormy Hearts” the film will storm cinemas across Nigeria on the 2nd of June; it is produced by Judith Audu and features a host of interesting actors including Eddie Watson, Theresa Edem, and Kenneth Okolie. There is a wild interest for this one. We have seen a lot of Nigerian musicals that have let us down due to the bad sound mix. Stormy hearts is directed by Tope Alake and is produced by Judith Audu. We hope this does justice to Nigerian musicals. 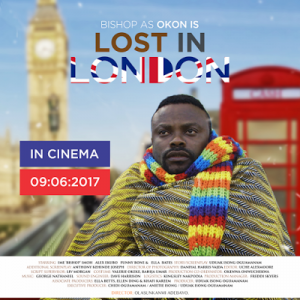 After the release of the music-oriented “Stormy Hearts” is the highly anticipated “Lost in London”. The film features Alex Ekubo and promises to be humorous. It is the adventure of Okon (Ime Bishop) and is produced by Iduak Isong. By watching the trailer, we are already getting the Osuofia in London vibe. It hots the cinemas on the 9th of June. 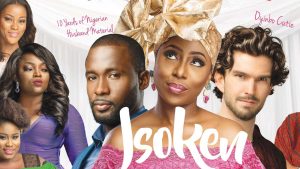 We have a post on why “Isoken” is hotly on our radar and it makes our list for the countdown of diverse films hitting the cinemas soon. “Isoken” is a drama on the pressure to get married. “Isoken” has a female director and a huge female cast that also introduces a host of new actors. It hits the cinema on the 16th of June. 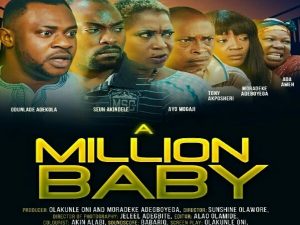 On the publicity side, “A Million Baby” has not gotten so much attention but the trailer is quite interesting. The story follows Janet, a comfortable family woman who loves to give and help the needy falls victim of her own goodwill. A Million Baby is directed by Sunshine Alawore and it hits the cinema the same day with “Isoken”. We think it is a pretty risky move but we will see how this goes. 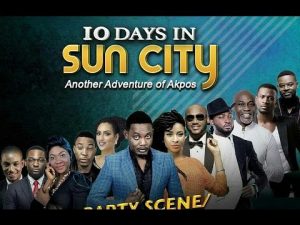 The adventure of Akpors continues in South Africa, and  this one too features a host of new and exciting actors. The comedy will hit the cinema on the 23rd of June, and will feature Richard Mofe-Damijo and Adesua Etomi. We hope this is better that AY’s “A Trip to Jamaica” which was unfortunately not too impressive. 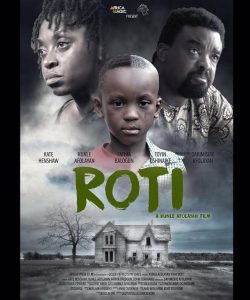 Kunle Afolayan started the year with a comedy, and mid-year, he is offering us a thriller. The impressive director directs Kate Henshaw in a story of a couple who lose their child to a brief illness and years later, the woman starts seeing a replica of their son Juwon on the street. The trailer has us excited and Roti will be in the cinemas on the 30th of June.

We will be sharing our reviews on these films as we see them.

Next Post JJC Skills, Funke Akindele and Scene one Productions Collaborate on “Industreet”. Here is what to expect.