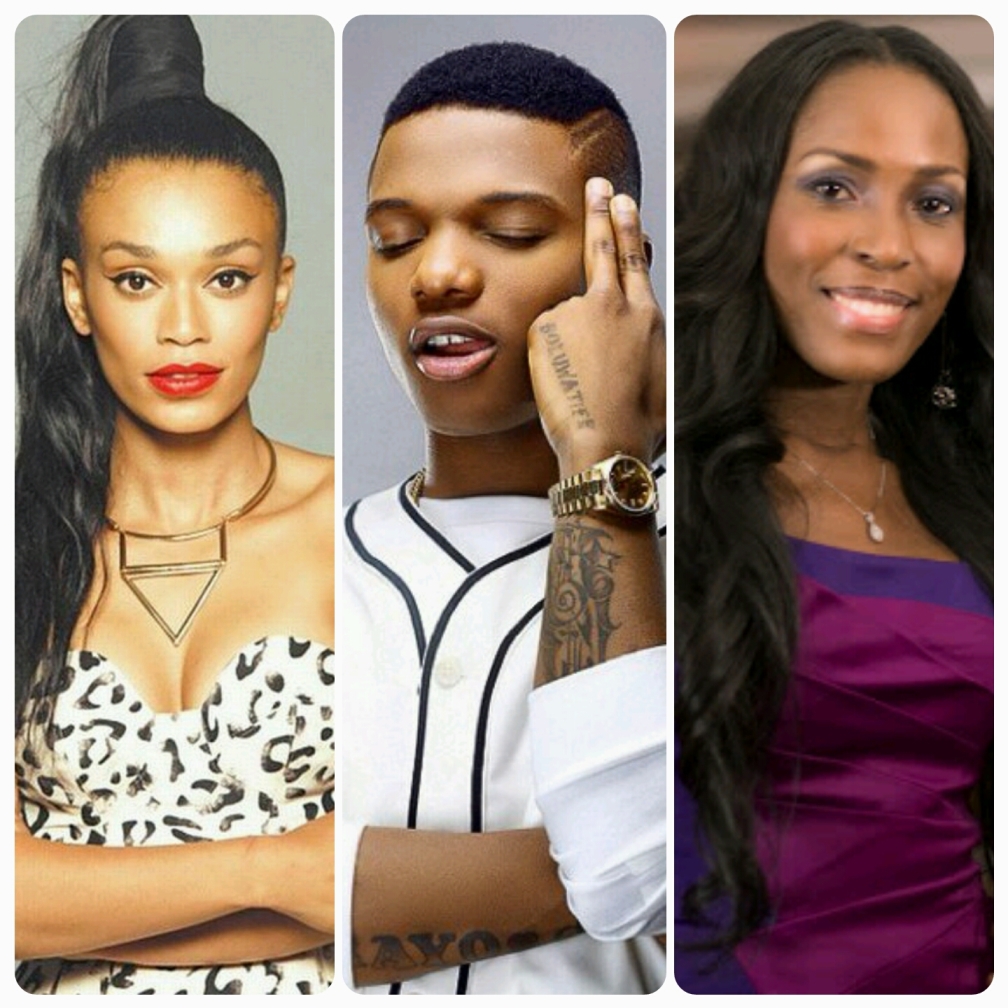 Wizkid, Cassper Nyovest, AKA and Sauti Sol lead the pack in the first round of nominations for the forthcoming MTV Africa Music Awards Johannesburg 2016 (MAMA), with an impressive nine nominations between them.

The MTV Africa Music Awards Johannesburg 2016 is brought to you by Joburg Tourism in partnership with Absolut Vodka and Google and in association with MTN and DStv.

At the front of the field is Nigerian star Wizkid with three nominations including nods in Best Male, Best Collaboration and Personality of the Year.  Next in line with two nominations each are AKA (South Africa), Cassper Nyovest (South Africa) and Sauti Sol (Kenya).  The hotly contested Best Hip Hop category sees MAMA nominations for Emtee and Riky Rick of South Africa, who’ll be going head to head against Nigeria’s Olamide andYcee, and Kiff No Beat (Ivory Coast). An epic battle of the bands is in store in the Best Group category where Ghana’s R2bees face off against Kenya’s Sauti Sol, South Africa’s Mi Casa, Navy Kenzo from Tanzania and Togolese duo, Toofan.

The second round of nominations, comprising 7 additional award categories, including Artist of the Year, Best Female, Listener’s Choice, Best Breakthrough, Best Francophone, Song of the Year in partnership with Google, and Video of the Year, will be revealed at the Hard Rock Café, Lagos, Nigeria during Road to MAMA – Lagos 2016 (2 October 2016).  No nominations will be revealed for the MTV Base Reimagined award, andMAMA Legend.

Commented Alex Okosi, Senior Vice President & Managing Director, Viacom International Media Networks (VIMN) Africa, “The MAMAcelebrates Africa’s incredible young musicians and trailblazers by breaking down barriers, driving engagement, and highlighting the continent’s rich and abundant talent.  It’s an honour to be able to salute their achievements at MAMA 2016, and we offer our congratulations to all of the nominees as we look forward to the most exciting and diverse MAMA yet.”

Voting for MAMA 2016 opens at 10pm on Wednesday 21 September at www.mtvbase.com and affiliated Twitter, Facebook and Instagram accounts.Additionally, fans can vote for Best Group and Best International Act from 21 September by simply searching for “MTV MAMA” on Google, with each Google account allowed 5 votes per category per day.  Google voting for Best Breakthrough and Song of the Year will open on 2 October.  Voting in all categories closes at 10.59pm on 19 October 2016.

Guests at the MAMA 2016 nominations party were entertained with sizzling performances by Mi Casa, Nathi, Riky Rick, Shekinah, Khuli Chana andLizha James, while DJs PH, Major League DJz, Tha Duchaz, Prince Kaybee and DJ Snypes kept the dance-floor packed to capacity. The event was attended by a host of artists, celebrities and other glitterati, while MTV Base VJ Sandile and Nomzamo Mbatha were on point at the MAMApodium.

Best Collaboration in partnership with Absolut

Personality of the Year in association with DStv

For more information on the MTV Africa Music Awards Johannesburg 2016, please go to www.mtvbase.com or www.mtv.co.za like us on Facebook at www.Facebook.com/MTVBaseVerified, or follow us on Twitter and Instagram @MTVBaseAfrica. To join the conversation about the awards please use the hashtag #MTVMAMA2016.