Africa Magic’s Itura and Covenant have been telling the most remarkable Nigerian stories. They are also incredibly politically relevant for this election year.

Itura takes viewers back to pre-colonial Yoruba and a heavy fight between brothers for the ‘Stone throne’. The first, Omooba Sijuade, is the rightful heir. However, their father, the great King Jagbungbade, didn’t find him fit to rule and named his younger brother, Omooba Obafemi, king in his place only a few seconds before his death.

On the other hand, Covenant follows three political Lagos families – The Ijimakindes, the Erhus, and the Gbadamosis and their relationship to the most coveted constituency – Oritameta. The series shows the political class clamour for power and all the nasty things they’ll do to get and keep it. It also displays naivety, greed, and the masses’ carelessness, as displayed in some of the actions of Oritameta’s residents.

As we step into what is gearing to be the most iconic electoral year in Nigeria’s history, here are eight lessons from both series: 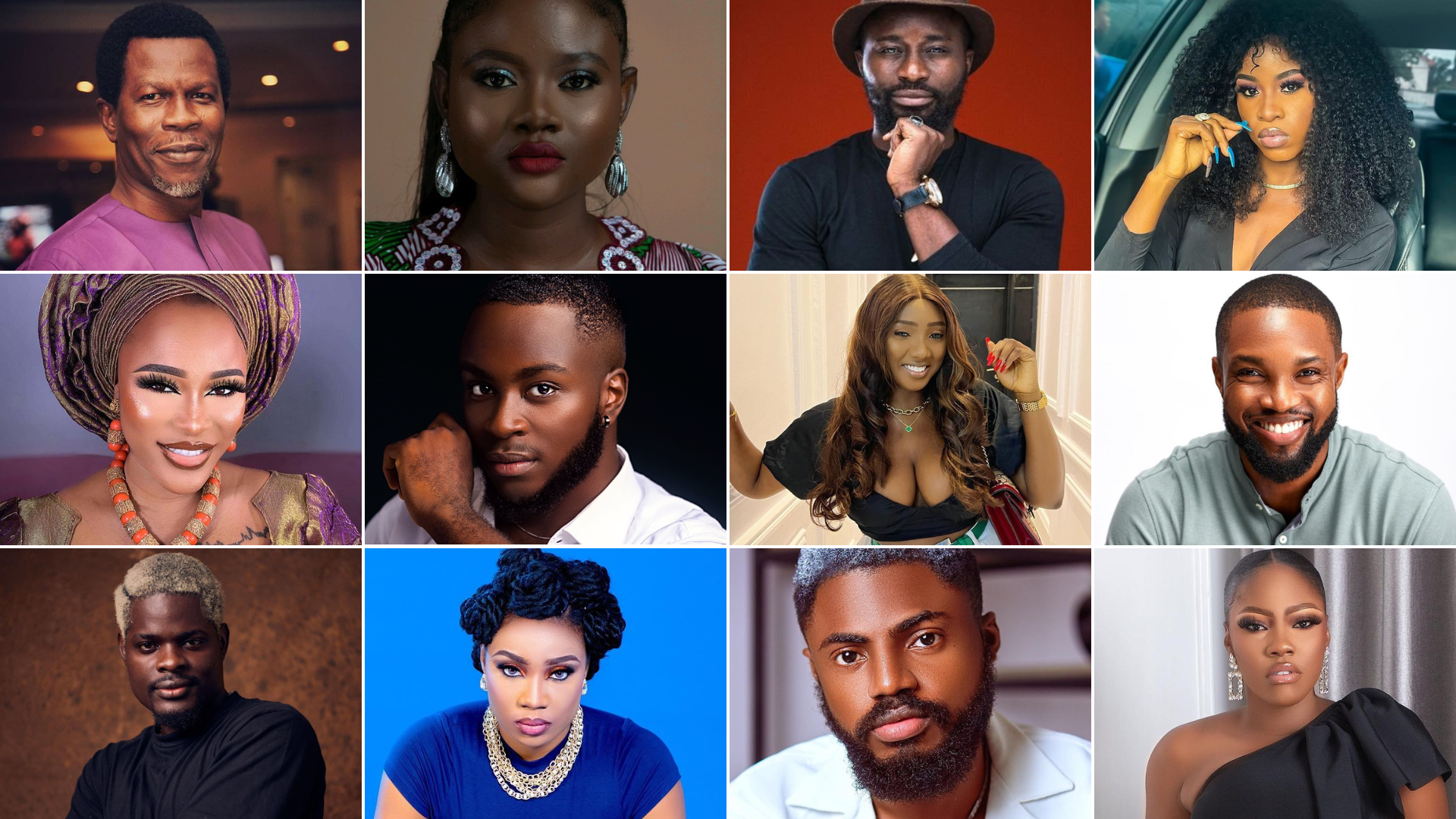 Since Itura takes us back to pre-colonial Nigeria, it is easy to see that we had perfectly working governmental processes. In the village of Ibaokuta, they have laid-down laws and rules that govern how they conduct social and business activities. Most of the laws worked for the people’s good, albeit they have a few unfair regulations. Even their monarchy had a hierarchy and a due process for crowning new kings.

At this point, almost every Nigerian has thought ‘politics is a scam’. The precedence laid down somehow supports these claims, but Covenant is nitpicking some significant issues. The show focuses on godfatherism among the ruling class, harassment, silencing, backstabbing, pretense, inter-party game-playing, election-rigging, and more.

Itura’s Odejinmi is the perfect example. Despite being chosen by prophecy to someday sit on the Stone throne, he is one of the biggest causes of Ibaokuta’s problem. One day, he angrily killed his betrothed’s brother and left his body in the village’s river. This misstep led to famine, anarchy, and the town’s close-shave with downfall.

The residents of Oritameta are the poorest of the poor. Most times, they never escape the poverty and life of crime and misery they are born into. However, some young boys are determined to leave and be more. Despite all the odds against them, they passed their national exams, secured scholarships, and are about to become the first in their clan to go to university.

Ibaokuta’s wealthiest family, The Baloguns, are perhaps the greediest TV family you’ll ever see. Despite having the most farms, slaves, and workers and enjoying tax exemptions for years, the Balogun and his wife are never satisfied. They invited external forces to their village to help them place their preferred candidate on the Stone Throne for more power. Instead, the warriors took over their town and caused everyone to lose more property, lives, and money.

Covenant is a new world for most people who lead easy-going lives. On this show, everyone is hiding something or has some dirty dark past, and no one is as true as they seem. It applies to all the characters – in the ruling class or Oritameta. Everyone must trust with a little bit of common sense.

King Jagungbade had good reason to be weary about naming his first son king in his place. Omooba Sijuade is uncaring about who needs to get hurt for him to win, even if it means going against the gods. In one of his greedy moments, he tried to bury the king against the gods’ wishes, which led to the diviner’s death and put his mother and stepmom in a coma.

People with hero complexes are usually the first to die in the world of Covenant. The show teaches everyone that it is wise to pick your battles. Know who, when and where to start up fights, and only begin a fight you know you have a chance of winning.

If you learned anything and have been intrigued by these shows drop your thoughts down below!