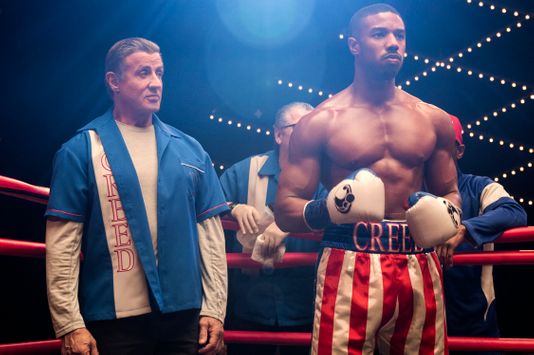 The success of Creed has inspired a sequel that is set to get fans of the first film racing to the cinema. In the first film, Rocky Balboa offers training to Adonis Creed and the film enjoyed a few nominations at awards such as the Golden Globes. Ryan Coogler, who directed the first film takes the role of Producer on Creed II, while Steven Caple directs.

Sylvester Stallone writes the script which follows Adonis Creed training in order to defeat the son of  Ivan Drago, the powerful athlete who killed his father in the ring more than 30 years prior.

Michael B. Jordan returns as Adonis Creed, while Sylvester Stallone trains him as Rocky. Dolph Lundgren reprises his role as Ivan Drago, this time in coach-mode. It was Ivan Drago who had succeeded in killing Apollo Creed in Rocky IV, so this time there is history, revenge and emotions all on the line making each scene gripping and severely intense. 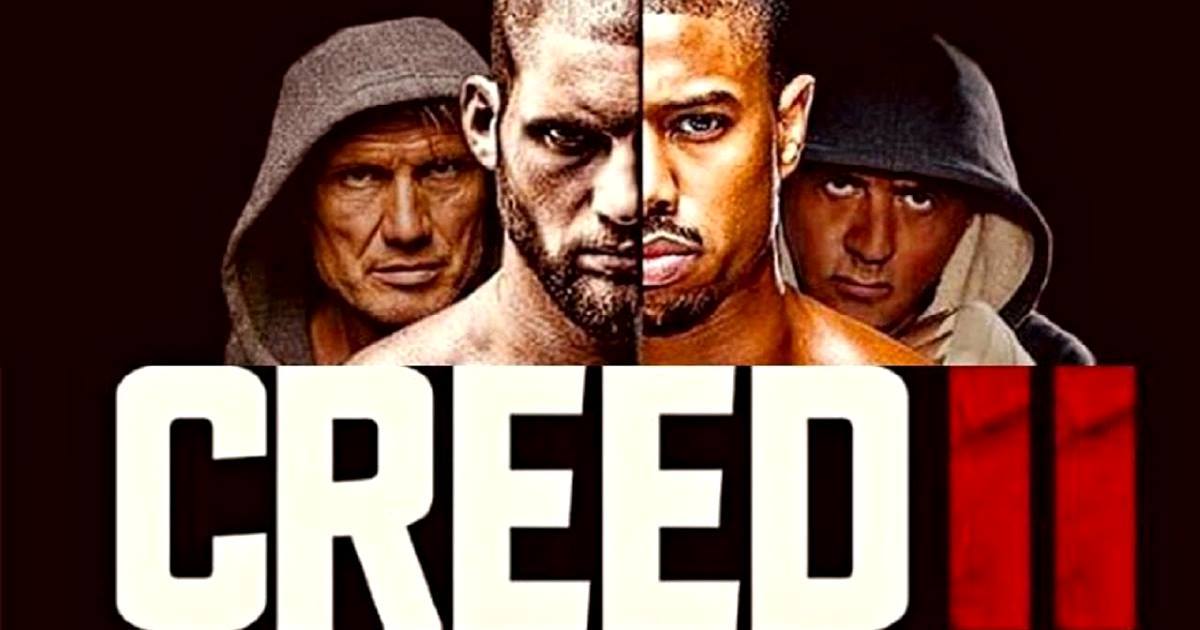 Creed II is expected to hit the cinemas on November 21st.

Next Post Ema Edosio is set to bring “Kasala” to the cinemas this October!