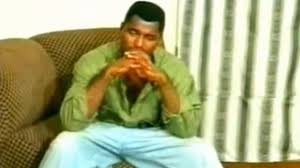 Nigerian movie ‘Living in Bondage’ which was released in 1992 by Nollywood practitioner Kenneth Nnegbue and starred actors like Kenneth Okonkwo, Kanayo O Kanayo, Francis Agwu, Bob Manuel-Udokwu, Ngozi Nwosu and Rita Nzelu is set to be remade in 2016 by the duo of Veteran Nollywod actor Ramsey Nouah alongside entertainment and business mogul Charles Okpaleke. 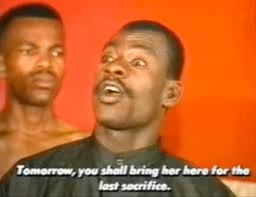 The movie which set off a string of all the home videos we watched back then and now was one of the first successful Nigerian home videos of all times.

According to reports, both Ramsey and Charles are said to have bought the rights to redo the movie from the right owner and producer, Kenneth Nnegbue and production will commence in 2016. The plans are to have a star studded casts from Nollywood and Hollywood and it will be shot in three different continents, Africa, Europe and America.

The film tells the story of a man who joins a secret cult, kills his wife in a ritual sacrifice, gains enormous wealth as a reward, and is afterwards haunted by the dead wife’s ghost.