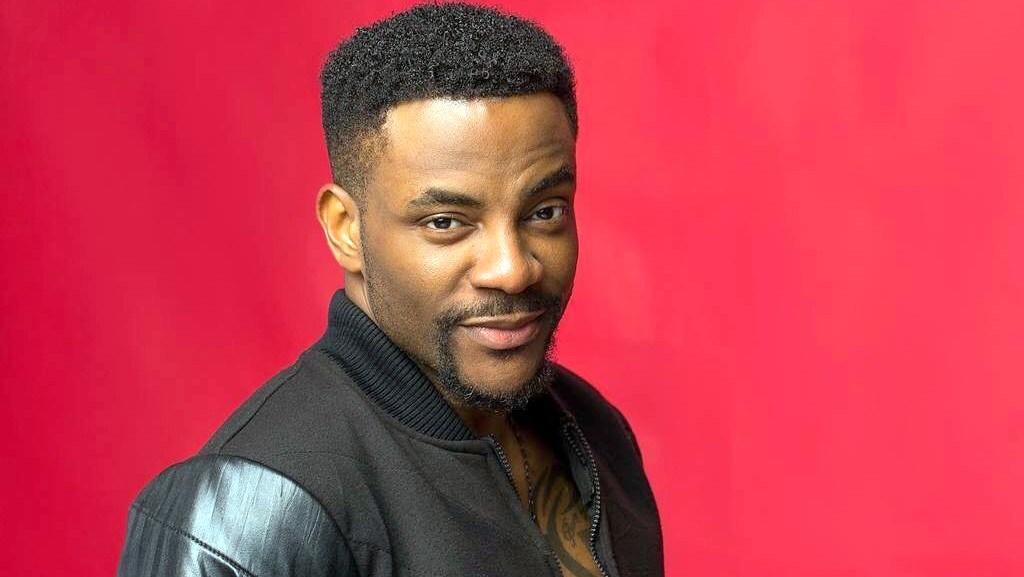 M-Net has announced Ebuka Obi-Uchendu as the returning host for the third edition of Big Brother Naija. Ebuka Obi-Uchendu is a compere, writer, and lawyer popular for (co-)hosting shows like Friend or Foe, The Spot, and Men’s Corner. In 2013, he was honored by the Federal Government as one of the Best 100 Young Nigerians in one of the events to mark Nigeria’s 100th anniversary as a union.

Known to have co-hosted the 2011 presidential debate alongside Chimamanda Ngozi Adichie, he has also interviewed big names in the Nigerian youth circuit among whom include Banky W, Gbenga Sesan, Seun Kuti, Oluchi Onweagba, Davido, Japheth J. Omojuwa and Chika Unigwe.

Speaking to Tribune Online regarding his re-selection, he said, “The last edition was a huge success. It was the biggest season they have ever had. The only thing they can do is to be better. The only thing I will tell you is that if you have not subscribed yet, better go and subscribe because the few things I have seen, this (2018) is probably going to be the best season yet.”

According to the Regional Director of M-Net West Africa Wangi Mba–Uzoukwu, “We are thrilled to have Ebuka return as host of Big Brother Naija. This was the platform that unearthed his potential first as a housemate and then as a host, ultimately launching him to stardom. He is a prime example of what the Big Brother platform offers, as he has proven over the years to be one of Nigeria’s biggest names in pop culture and entertainment whilst also lending his voice to youth empowerment initiatives.”

Ebuka Obi-Uchendu won the award for Outstanding TV Presenter of the Year at the Nigerian Broadcasters Merit Awards for his work on Rubbin’ Minds. In 2011, he was selected as a Global Shaper (an exclusive group of young emerging leaders across the world) with the World Economic Forum. It should be another exciting season having him on the 2018 BBN show.

Previous Post “Food is First” at Fiesta of Flavours Fair!