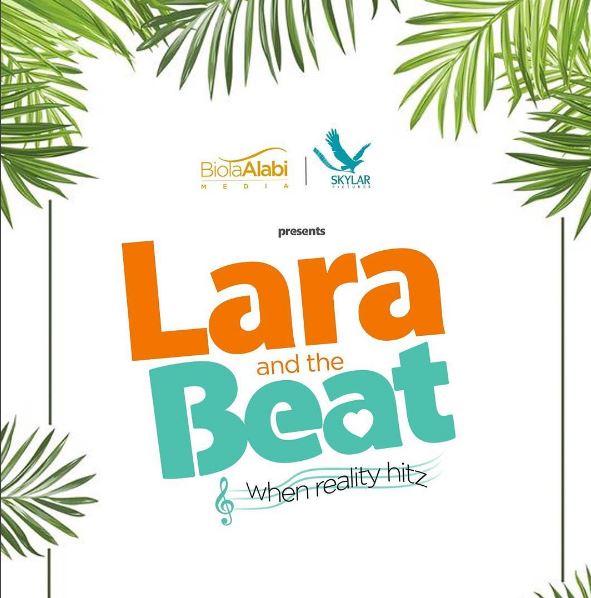 In August, Biola Alabi in collaboration with Nemsia Media set a few records at the box office with “Banana Island Ghost.” It featured Patrick Diabuah, Chioma “Chigurl” Omerua, Bimbo Manuel, Akah Nnani and a host of others. Biola launched as a successful movie producer after many years of having a flourishing career in media. She has announced a new project that should trail the success of BIG.

Biola Alabi Media in collaboration with Skylar Pictures has embarked on a production with an all-star cast that has us excited about the debut of her new movie project. Lara and the Beat is set to feature music superstars Seyi Shay and Vector. Lara and the Beat is a coming of age movie about the young and beautiful Giwa sisters caught in the center of a financial scandal with their late parents’ Media Empire. The sisters are forced out of their privileged bubble, and must learn to build their own future and salvage their family’s past.

According to Biola Alabi, Founder and Managing Partner of Biola Alabi Media, “Lara and the Beat is a special project beyond what we accomplished with Banana Island Ghost. This is a movie with many layers and experiences for everyone. We and our partners are putting our best into this production. We want this production to be appealing to both our local and global audience.”

Tosin Coker who is set to direct says, “When I first heard the story idea and the cast list including many industry heavyweights I respect so much, I immediately knew this was a production I wanted to direct and be a part of. Lara and the Beat has been such an interesting journey so far, and I can’t wait for everyone to see what we are creating here.”

If anything, this proves that Nollywood is rising and female producers are fast pacing its rise.

‘Lara and the Beat’ is currently in the production phase and an April 2018 release date has been set.