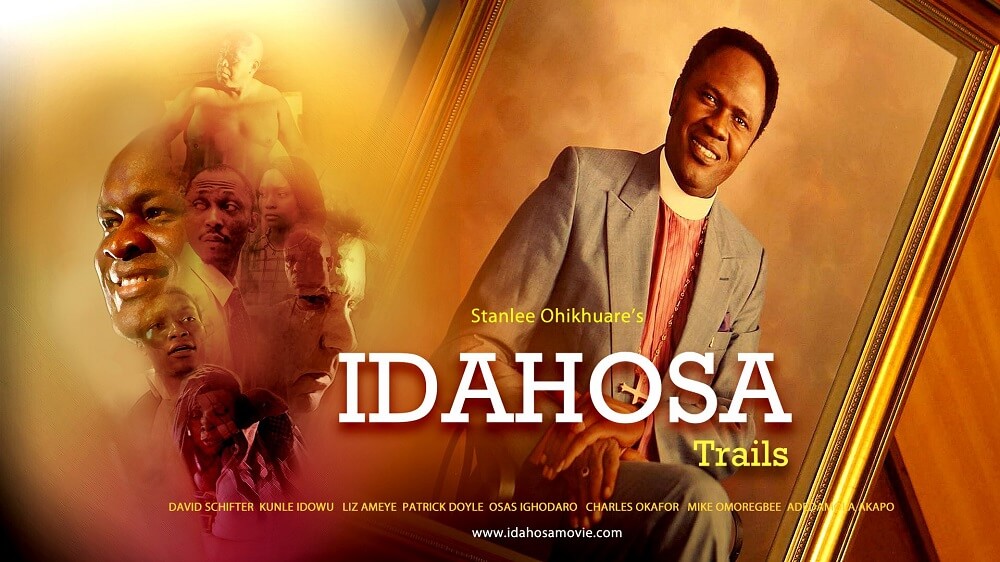 The new trailer for Idahosa Trails has dropped and it’s absorbing to watch. Written and directed by Stanlee Ohikhuare, the film will now be in cinemas from the 3rd of November, 2017. Ohikhuare is an award winning auteur whose credits include Behind The Wheels, Coat of Harm, Iterum, and Madame President to name a few. His latest work, Idahosa Trails, intends to bring faith to the big screen and rekindle a revival within the Christian community.

Inspired by the faith of Benson Idahosa, the story follows an American journalist who seeks to interview a reputable preacher. This is based on his perception of the preacher’s role in the miraculous recovery of a chief in comatose for six years. He’s introduced to a younger pastor (Frank Donga) who agrees to be of assistance. It’s an adventure to get a remarkable story that ends up in suspense, a dose of spirituality, mild action, and a life changing encounter. 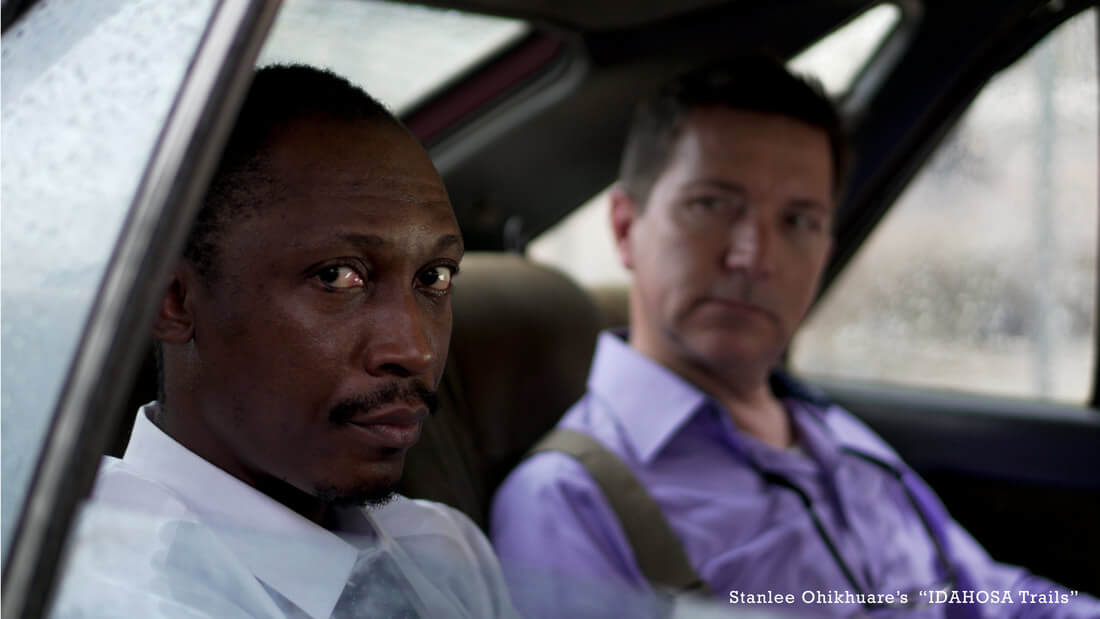 Next Post Movie Review: “Tatu” is a Good film despite few misses!