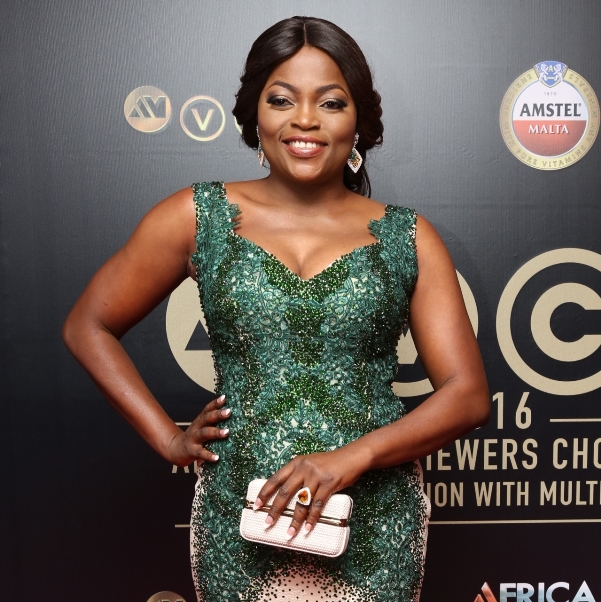 The writer, producer, and actress who has confessed to her obsession for shoes is the Executive Producer of Jenifas’ Diary (TV Series). Akindele Olufunke Ayotunde, popularly known as Jenifa, is also the CEO of Scene One Productions – a content production company for television and movies. Her huge success in Nollywood gave rise to Jenifa’s Foundation as a way to give back to the society by nurturing talents through training and workshops. The second born among three children was born on the 24th of August 1976 in Lagos to a medical doctor mom and a presently-retired principal dad.

She recently made it known that two new TV series would soon be hitting our screens along with three movies, two of which are in Yoruba. Apart from having over 100 movies to her credit, there are a couple of other stuff you might not have known about the filmmaker:

The Jenifa’s Diary star who was married between May 2012 and July 2013 has said that the desire to promote good values as well as the need to give back to the society and make a difference is her driving force. Check out her hilarious clip with AY of 30 Days in Atlanta below.