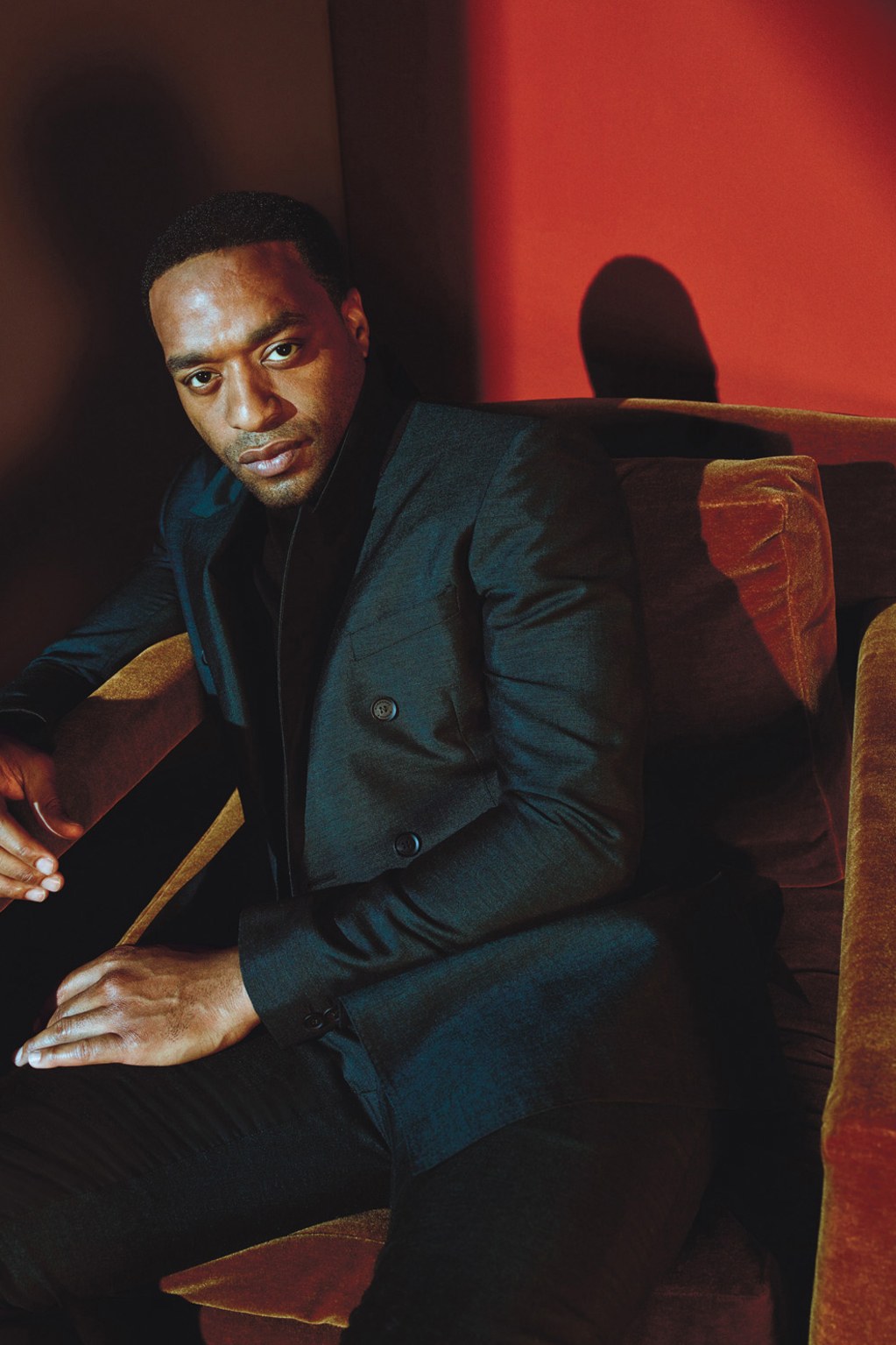 Netflix has acquired world global rights to Chiwetel Ejiofor’s “The Boy Who Harnessed the Wind”. The feature is set to mark Chiwetel’s directorial debut.

The British film is based on the bestselling book of the same name written by William Kamkwamba and Bryan Mealer and was shot in Malawi with the screenplay written by the award-winning actor.

The film follows 13-year-old William Kamkwamba who is thrown out of the school he loves when his family can no longer afford the fees.

Sneaking back into the school library, he finds a way, using the bones of the bicycle belonging to his father Trywell, to build a windmill which then saves his Malawian village from famine.

According to Netflix, he film highlights the power of education and individual determination to change the trajectory of a life, a village and a nation.

Next Post “Hear Word” stage play written and directed by Ifeoma Fafunwa is returning to Lagos!