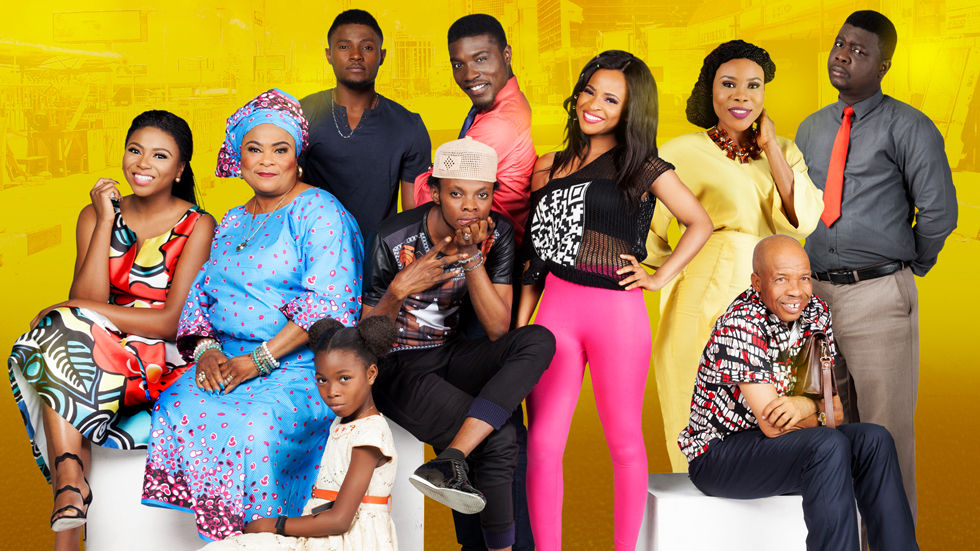 Africa Magic has announced that a third season of “Hustle” will return with Big Brother star, Tobi Bakre.

According to Africa Magic:

“The show which continues to be a favorite for comedy lovers is back with some new faces and more interesting hustle adventures in the city of Lagos.”

Hustle tells the tale of Dayo, a gullible Lagos hustler, who continues to see the best in people, hopeful that his dreams of making it big in Lagos will come true.

Dayo, though gullible but optimistic quickly learns that it is never as it seems as he comes to terms with hilariously catastrophic neighbours, an antagonistic landlady and a shady yet loyal roommate, Acid.

Next Post Ramsey Nouah set to feature in Izu Ojukwu’s “Power of 1”!