In true EbonyLife fashion, the final teaser for Chief Daddy is nothing short of exceptional. The long-awaited teaser reveals the eccentric character, ‘Famzy’. 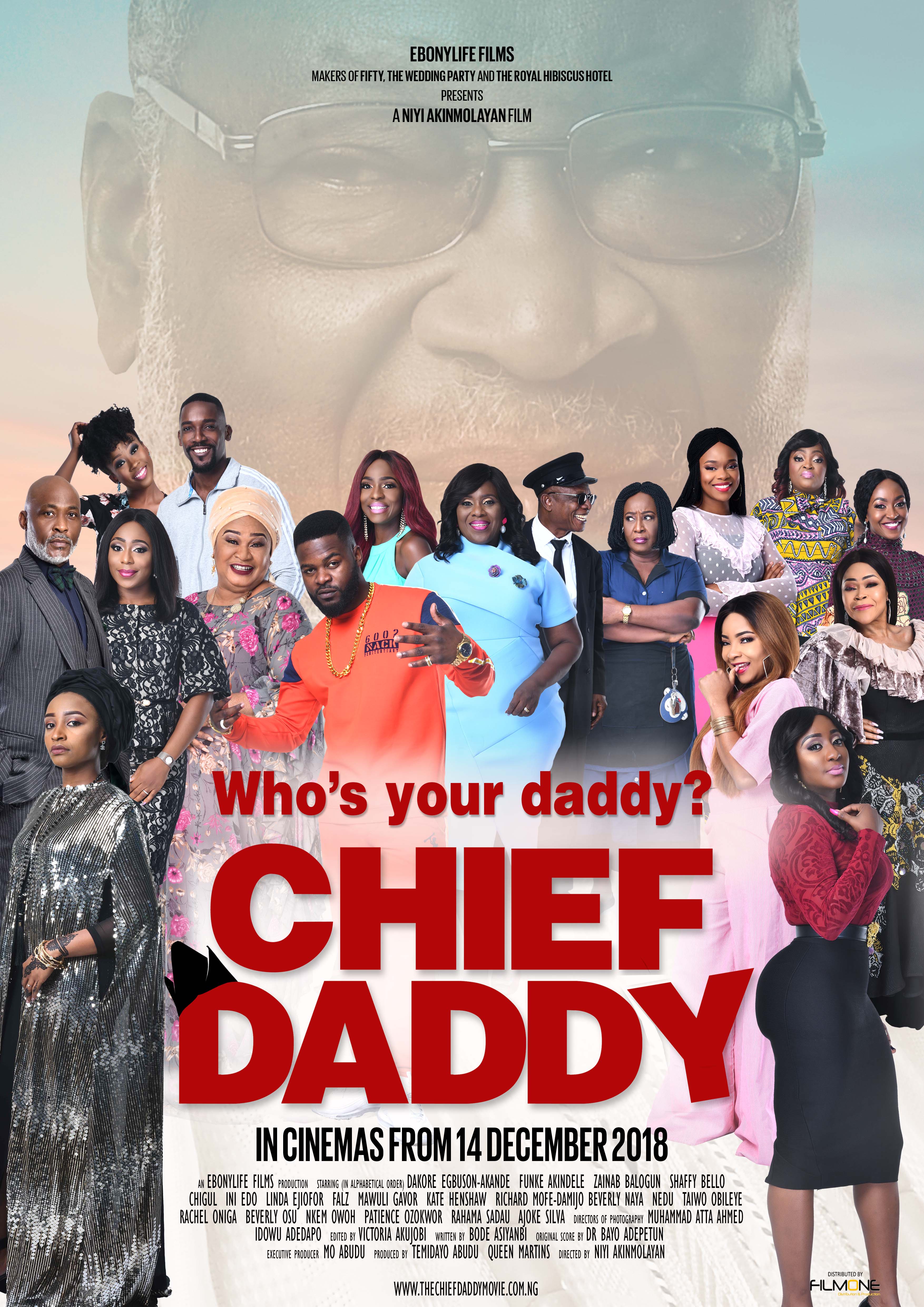 Played by award-winning rapper, entertainer and actor, Folarin ‘Falz’ Falana, ‘Famzy’ is the spoiled, privileged son and heir apparent of Chief Beecroft, who turned down a role in his father’s company to pursue a career in music. With the help of his mother, played by Joke Silva, Famzy is determined to get the bulk of his father’s wealth to fund his multi-million naira ambition.

Mo Abudu, the executive producer, applauded the actor‘s performance, saying, “I don’t mean to play favorites but I love the way Falz plays the ‘Famzy’ character in this film. The combination of his thuggish British accent and attitude, his overconfidence in his mediocre music and his unrealistic life goals will make him a firm favorite with viewers as well.”

The official trailer, which will be released on November 2nd, promises to give fans an extensive peek into the movie and reveal more fascinating characters and thrilling scenes.

The comedy, which was written by Bode Asinyanbi and directed by Niyi Akinmolayan, will be released in cinemas on December 14th, 2018.

Enjoy the teaser below: