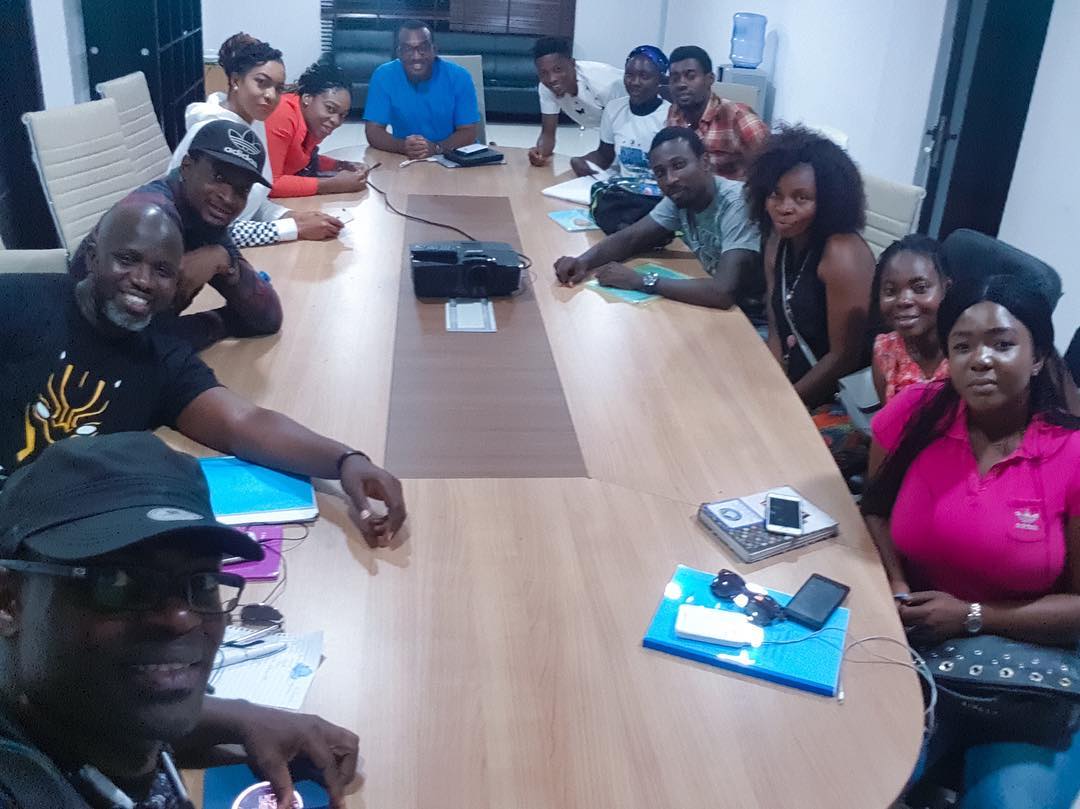 Chika made her debut as a producer with “Miss Teacher” which marked a return for Liz Ameye (formerly Benson) to acting.

Chika has also produced “Happy Ending,” “Dark Past,” “Locked Up,” One Fine  Day,” and the “African Diva Reality Show” with up to four seasons.

There’s no release date attached to “Small Chops” but production work has started.

Guess the title of my new movie? The winner wins 50k…. (clue: it's in the picture… Look closely) #flipscriptenterterinment #giveaway

Chika is collaborating with Robert Peters, the director behind features such as “30 Days in Atlanta” and “A Trip to Jamaica” on the project. “Small Chops” will be  co-produced with Chika’s long time business partner, Serah Donald Onyeachor.

“Small Chops” is backed by Film One Distributions and will  also feature Chika Ike in the lead role.

Next Post Top 10 Marvel Villains who have made the franchise worthwhile!