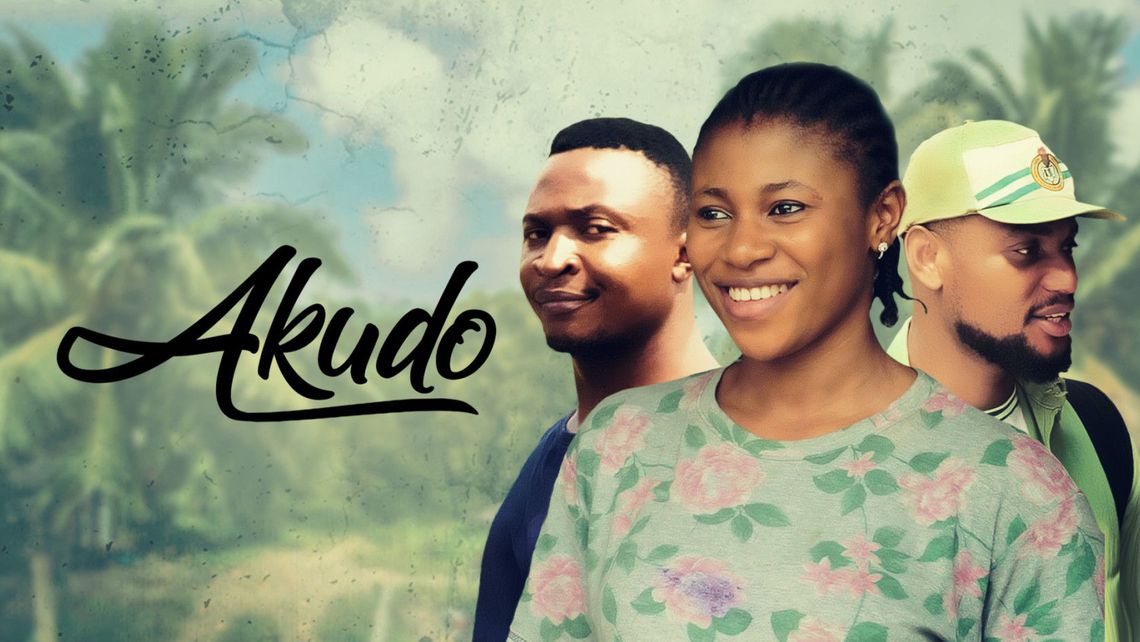 Set in a village and coupled to a tolerable background instrumental, this film starts with Dayo (Alexx Ekubo playing a skirt chasing youth corper) coming to spend his national service year with Akudo (Charity Awoke) and her big brother (Chuks Chykes as ‘Emeka’). He quickly starts a relationship with his female host but then backs down when her brother threatens him. In a scene with Alexx Ekubo and Charity Awoke sharing the first kiss, I liked how the cameraman (3Some‘s Samuel Ogbogu) captured a jealous Chika (Stanley ‘Funnybone’ Chibunna playing a boyfriend-wannabe) running around confusedly in a blurry background.

The collective performance by nearly all of the cast may have been satisfying, but the chemistry between Ekubo and Awoke was sadly absent. Despite all of Chika’s pleas for Akudo to marry him and ignore the new corper, she refused, opting instead to fight any woman that came close to her new-found love. The story begins to get interesting when a string of events, connecting to Dayo’s newly-gained baby mamas, starts to attract the police. Funnybone (Dognapped), playing a character probably more pivotal than the titular Akudo, was something like mixing an aggressive Frank Donga with a sober Imeh Bishop. Completely deserving an award, I believe he did better here than he did (with Chigul and Linda Ejiofor) in Muyiwa Aluko’s Bandits.

The rural locations were in sync with the costumes, and the script (by Chris Bonnie) was properly edited. None of the scenes came of as a drag or waste of time. Produced and co-directed by Chris Eneaji Eneng (Side Chic Squad, The Bodyguard), this film is a diary on the grievous consequences of unbridled lust and unchecked intentions.