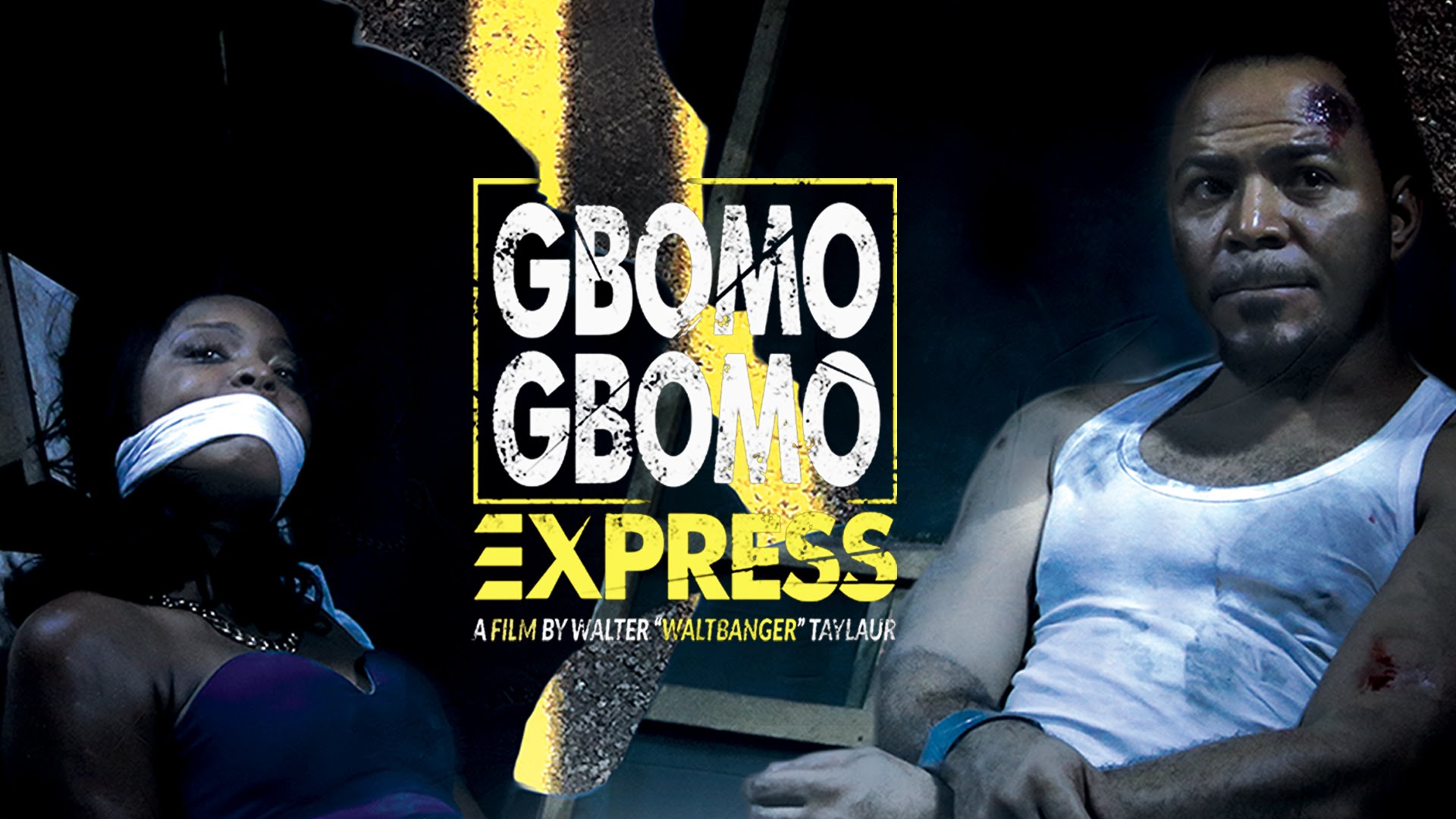 A record label executive has a celebratory night out and meets a beautiful socialite. This night out finds him in the hands of some desperate thugs, out for a ransom in exchange for his freedom.

The movie kicks off trying to establish everyone’s place in the plot and then felt over the place very fast. Ramsey plays the record label executive in partnership with Blossom who is out to double cross him. In another part of town, Gideon runs a gang of petty thieves who decide to try their hands on kidnapping as another source of income.

Ramsey playing the lead is pretty much passionate in his roles, not in this case, however, as there is something not convincing about him and the kidnapping, he seemed off and out of his element on this set. Osas plays Cassandra and while it looks like Osas tries her heart out in her roles, there nothing of note to watch out for with her. She does dress very nice, so maybe that counts for something, right?

The gang made up of Gideon, Gbenro and Kiki, was a typical gang, you have the brains, the muscle and the person in between. Didn’t get the facial looks they all had when talking, feels like the director must have insisted that their faces had to be set in a particular way to look like harden criminal, however, Francis and Blessing were good to watch.

The script seemed to be going somewhere until they moved from demanding a ransomed from the record company to Cassandra’s mother and then changing from naira to dollars because that couldn’t have been in the email, com’on! The camera angles were all over the place, with the characters crisscrossing the camera, at will or is that an actual style?

Gbomo Gbomo Express was an okay production, and earns a 4.5/10!

This review was initially posted on www.naij.com