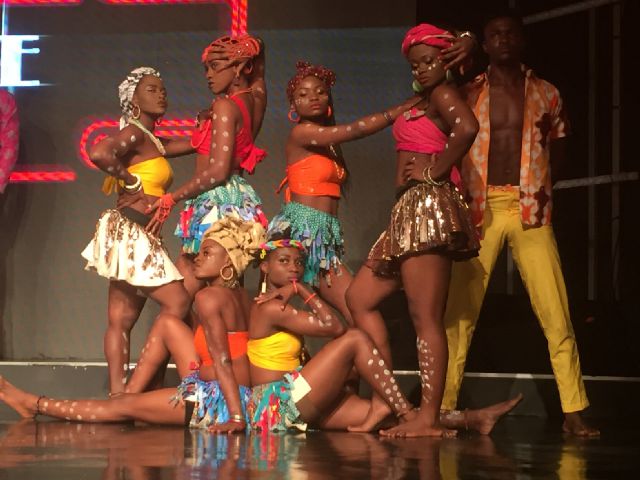 My first experience of Broadway was at the Lyceum, London UK.  I had gone to see the Lion King with a group of reporters from Lagos and believe me the experience was next to none (click here to read the review) as it relates to Magic of the Musicals I had no idea what to expect but I was excited anyway, it was theatre, it was a musical and it was an independent holiday.

The private screening of the Magic of the Musical took place on Independence evening at the Ultima Studio in Lekki. At the nick of time, we got to the venue for the show which was to kick off at 7pm. While fate might have played a joke on us, my friends and I did our best to enjoy ourselves while we waited to get in and finally be seated. I was ushered into the grand box right above the stage and while I was thrilled about bagging one of the best seats in the house, I must say that that seat na wash (yes Uju I said it)! We couldn’t see the other side of the stage as the seats were not alleviated. There were 3 rolls, I sat on the 3rd one and once the people in the first roll arrived, that was the end of the show for me really, so note to organizers of the show, there is a need to fix that if you intend to use Ultima again. 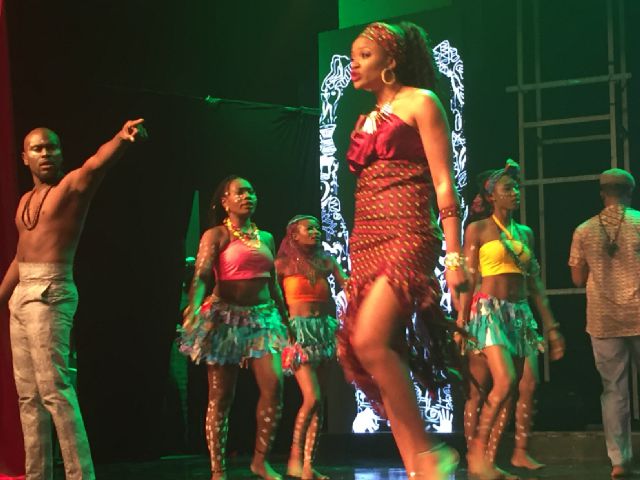 While we waited took selfies and networked with other guests, the show officially kicked off at 8ish with a solo dance by a male ballerina and a few words from the host Jimi Sholanke, ever the story-teller, talking us through the beginning of the theater era in Nigeria. While I felt a deep appreciation for him and his words I just felt more should have been put into his presentation to bring it home to the audience especially the younger generation who had no idea what he was really talking about and been a historical presentation, digital imagery and pictures would have really gone a very long way. 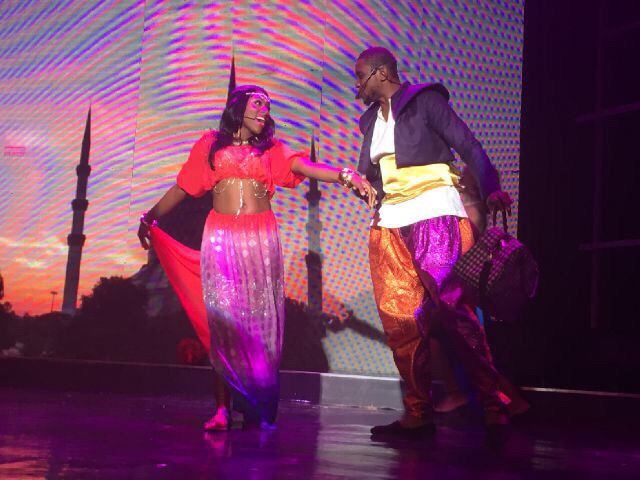 Without much ado, the play kicked off with Musicals like Sound of Music, The Phantom of the Opera, Saro and a host of others. As I watched in awe searching for that thing that will spark an excitement in me and charge me to my bones, I believe I waited in vain for that to come. However with the mix of production gremlins, costumes that felt average and a microphones thatcut-off once in a while I struggled to find my delight. 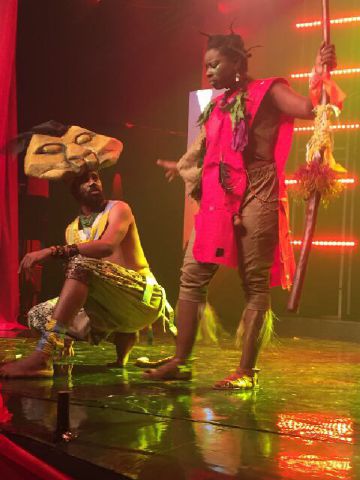 The kids were a delight and their lines came to them naturally during the ‘Sound of Music’, not a fan of the Phantom musical, but where interest seem to wane, I thought costumes, stage usage and the characters singing/songs would boost it up, but I struggled once again with this. I was particularly sad at Saro, the scene chosen was the one that sent chills down my spine when I watched it last year so I felt let down when the characters didn’t pull their weight with this scene. 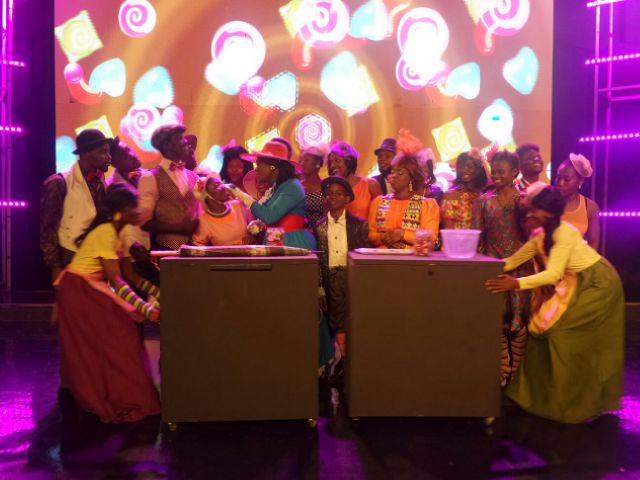 The memorable scenes for the night to me was Annie, Elvina Ibru brought her A game as well as the children, I particularly enjoyed Fela, it seems you can’t go wrong with our African vibe as the audience sang and clapped to the rhythm and the dancers were very energetic felt like I was watching the actual Egypt 80 in full effect. Lion King felt it was going somewhere until everything seemed like it was happening together; when Simba returned to pride rock, did he meet Nola and his mother and then begin to sing? I think they missed the plot there. Aladdin was the worst performance of the night! OMG, felt like everything started going wrong from the microphones to the lights to the stage usage (sigh)! Mary Poppins was energetic and fun; I remembered watching the movie and nostalgia flooded in with the performance of Supercalifragilisticexpialidocious! Couldn’t stay till the very end, due to time so I missed Chicago (Nooooooooo). 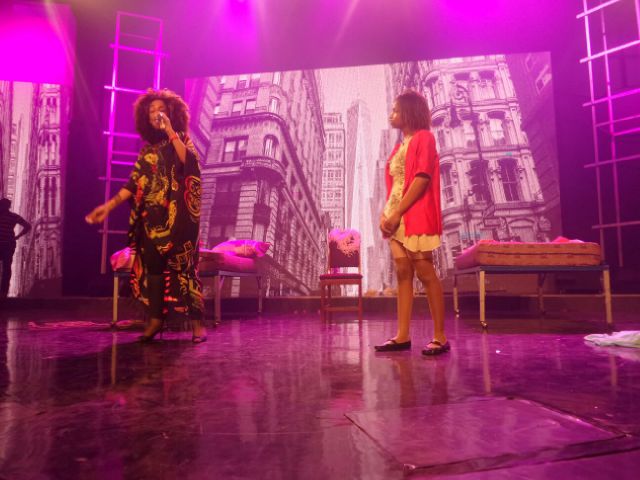 Come December, Magic of the Musical will be back in full swing, by that time I want to believe they will have checked all the gremlins that plagued them; from costumes, to lighting, props and microphones and possibly make it a Magic to remember!