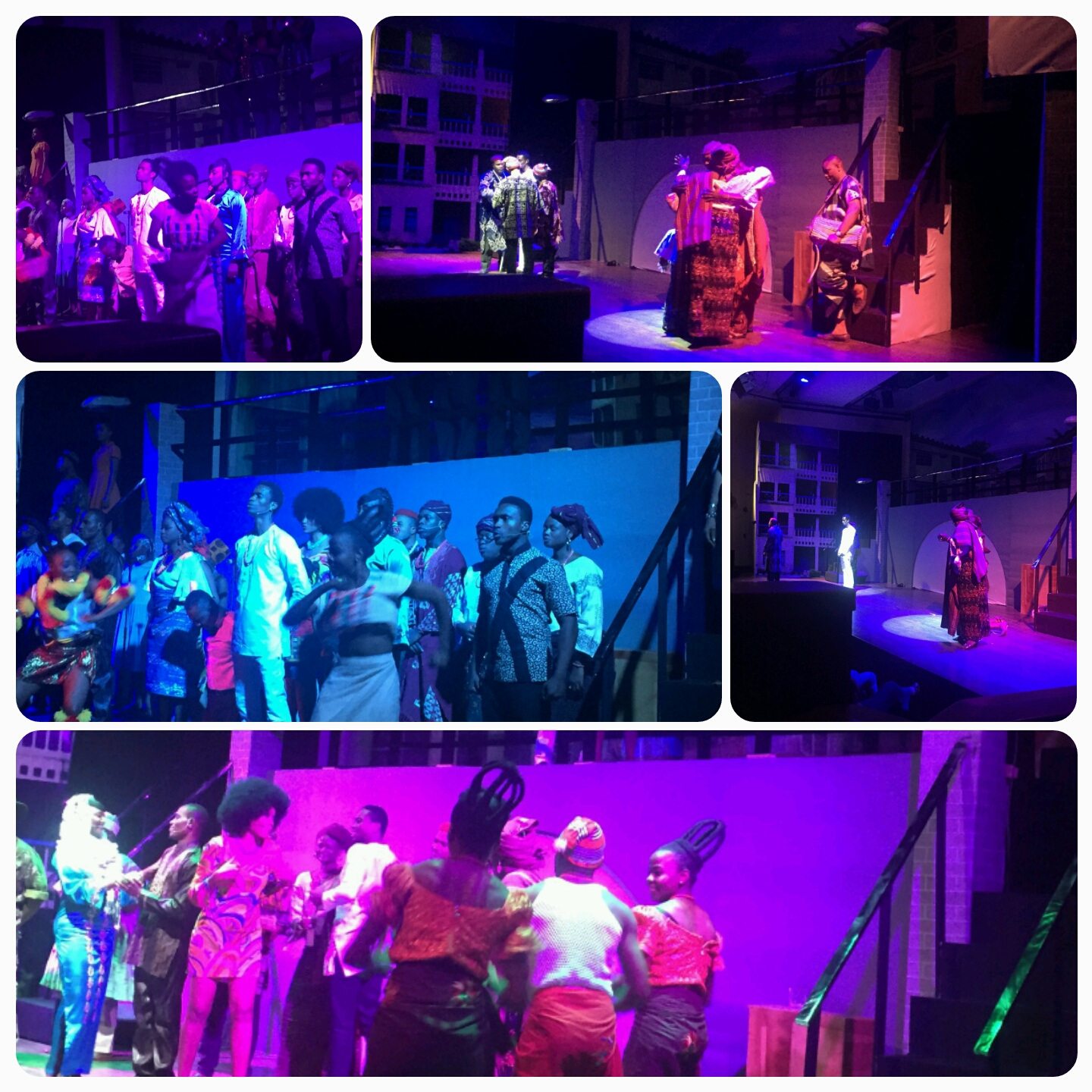 As 2016 was ushered in with all the hopes and aspirations of Nigerian. The theatre scene was alive with the musicals amongst all musicals. Kakadu!

I had seen Wakaa (read my review here) a couple of days earlier,  however I was moved to see the internationally acclaimed play again not only because I had a colleague in it (she was amazing by the way) but because of the relevance and significance it holds for us as a nation and people.

Kakadu the Musical shares the story of a famous Lagos nightclub in the sixties, the music and the distinctive social life that follows the recently independent Nigeria. It also chronicles the post-war effects of the Nigerian Civil War on Lagos and its inhabitants.

Running for the 12th time since inception in 2013, Kakadu the Musical introduced a brand new cast, to the over 40-Man cast which initially had the likes of Kemi-Lala Akindoju, Nobert Young and Tina Mba. The main connection from the old cast was Benneth Ogbeiwi.

The crop of new cast members which includes Joseph Okoro as Emeka, Damilare Kuku as Bisi, Enyi Prisca as Hassana, Nini Mbonu as Amonia and David Ogbor as Dapo, all of whom put up a stellar performance and gave their characters the necessary twist needed to pull off the fact that they actually lived in the era when in actual fact, the oldest person among them was probably born in 1981. 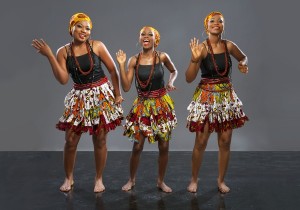 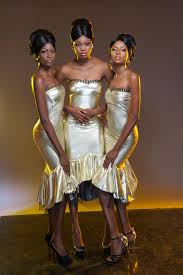 Emeka was energetic, well composed and carried himself pretty well for a skinny guy. His use of the stage was quite commendable and impressive. I was also impressive by the acting prowess of Amonia played Nini Mbonu. Though not new to stage, she had a presence that was hard to miss or pass. Her singing was pretty good, but nothing compares to the singing of Benneth Ogbeiwi, as I am in awe every time he opens his mouth. The Civil Engineering graduate, who also doubled as the Music Director for the production since inception, brought the stage to life with his singing, his expressions and his moves as he performed effortlessly to song after song. 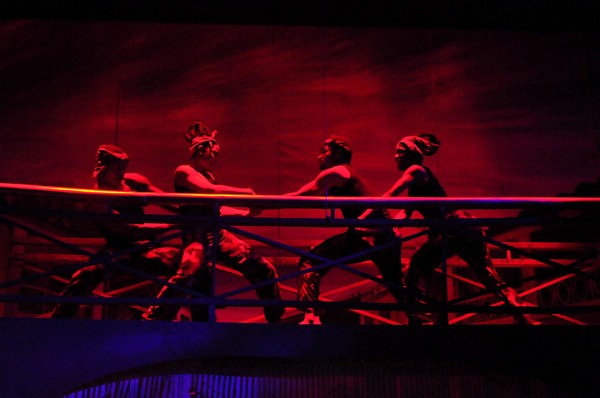 With a well-written script, which made use of music to tell the story (hence it’s a musical) featuring a mix of songs from the sixties and seventies from both Nigerian and foreign musicians was well coordinated and brought back my nostalgia moments. The script also gave a good historical background to those of us born after the civil war and explained the silent rift that exist between certain cultural groups (not naming names). Kudos goes to the directors for managing both cast, stage and crew cause as I sat in the VIP booth which was pretty close to the stage, it was quite obvious that the Agip Stage is too small for Kakadu the Musical.

While the play seemed to go on for a bit with some scenes not adding to the plot in any way, I whole heartily commend one of the sponsors MTN Foundation for throwing their weight behind two major stage musicals during the yuletide season and contributing to the growth of the theatre industry in Nigeria.

Kakadu the Musical earns a 8/10 from Xplore.

Have you seen Kakadu, tell us what you think in the comments section.