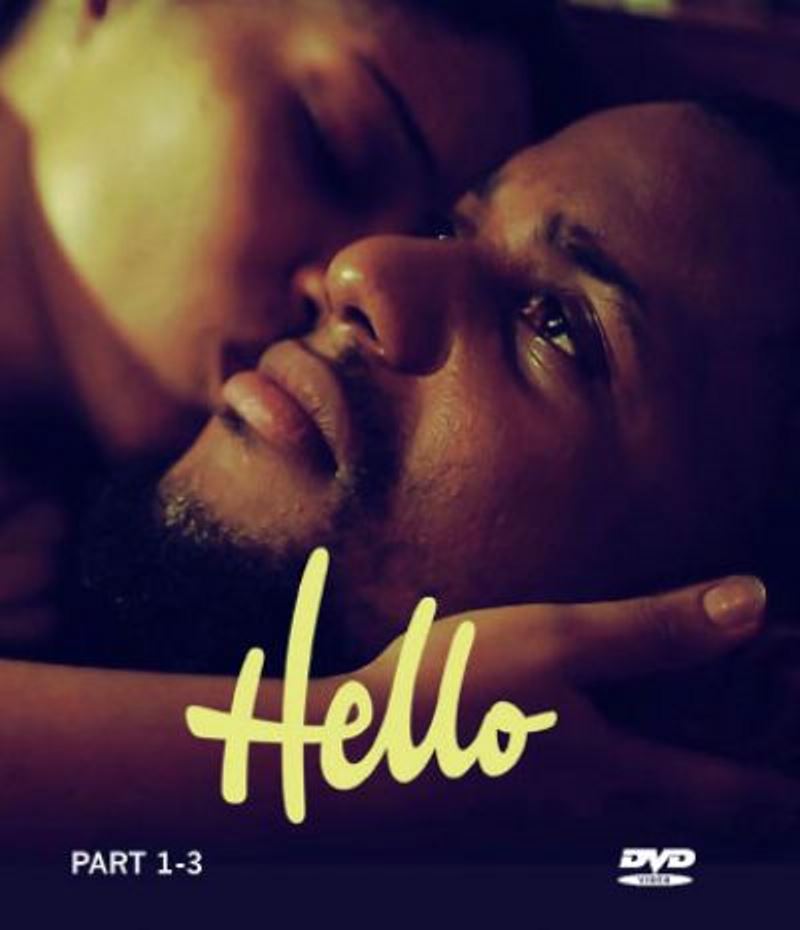 Hello tells of Alex (Alex Ekubo) and how he falls on his face in a huge investment. He’s in a relationship with Juliet (Onyi Alex) and they’ve been live-in lovers for months. One very broke day, after he’d lost his job – plus a landed property – Onyi Alex storms in with a well-to-do Chief Dr. Ejiofor (Victor Olaitan) on her tail.

Victor Olaitan (Tinsel – TV Series) plays his role with an admirable parental demeanour, eventually warming up to the couple, and then striking out later with his own premeditated agenda. The deal: “Would Alex (the character), for a twenty million naira investment in his business, allow his soulmate sleep with the magnanimous investor?” Sadly Alex had a money-first policy and hurriedly agreed, excitedly sacrificing his relationship. The handover process didn’t have to be outside with the Chief bringing 3 all-black Range Rover motorcade, especially since they’d already met many times before that. The scene was only necessary for a later reference to Juliet cruising one of the same jeeps. Both the motorcade and referencing scenes were needless.

Costumes by Abubakar Dumebi (Misconception) would’ve been a hundred percent on point but Alex Ekubo (Entreat) and Onyi Alex (Just Married, April) kept appearing overdressed when going to bed. The way Alex Ekubo kept thanking the white-haired Victor Olaitan made it seem the man was helping him with an investment when it was another way round – pimping shenanigan. I also didn’t see why Alex was so upset over losing money to the same investor that boxed him up. Obviously, his faith wasn’t sure. Onyi Alex should have been the one angry.

Hello was directed and written by Tissy Nnachi (A Week To My Wedding) and gets a thumbs down by way of its screenplay and end-resulting bore. On the other hand camera angles by Samuel Rowland were impressive, as impressive as Daniel Lloyd (Gidi Blues) getting worked up ceaselessly over Alex’s moves.

Previous Post As 3 Wise Men Runs in the Cinema, Joy Dibia shares her thought on the movie!

Next Post Tchidi Tchikere Reconnects Bloodlines In ‘Seed of Love’