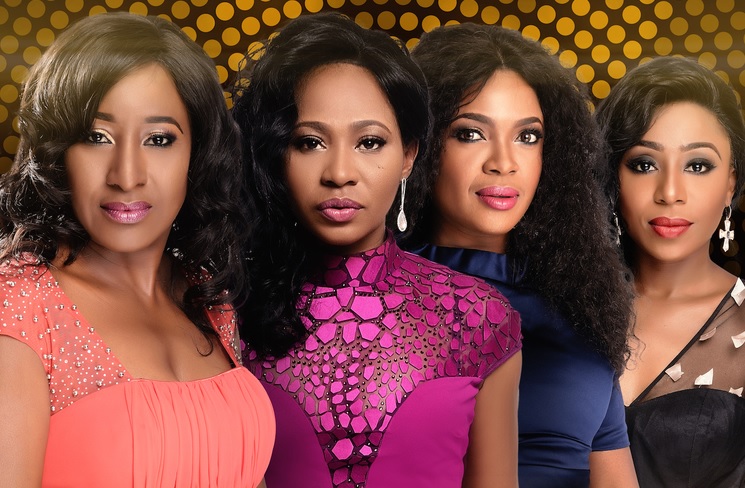 Fifty speaks of four fifty-year-old African women at the peak of their careers, who at this phase of their lives go through various experiences with love and pain, motherhood and sexuality, religion and success, infidelity and acceptance. Something about the movie reminds me of the “Single Mom’s Club”, but it’s only a feeling.

Herself 50 years of age as at the time she produced this movie, Mo Abudu – the Oprah Winfrey of Africa, sought to use the movie to highlight the virtues, strengths and flaws of the African woman via its message, and to let the world know that Africa was now at the same world-class production level with its Hollywood counterparts. As much as our African women are meant to be admired, this doesn’t explain why the film editing is heavy and soggy with feminism and a conspicuous reach for gender equality as the male characters were cast as either spineless or without libido-control.

Fifty, the only Nigerian film selected and, first screened at the BFI London Film Festival back in October, has been hailed as the biggest movie experience in the history of the Nigerian film industry, seeing stars like King Sunny Ade and Tiwa Savage perform before its worldwide premiere at The Eko Hotel and Suites, earlier this month. It also just recently had its tickets sold out at the Ikeja City Mall. But that’s not news, ICM tickets are always sold out. 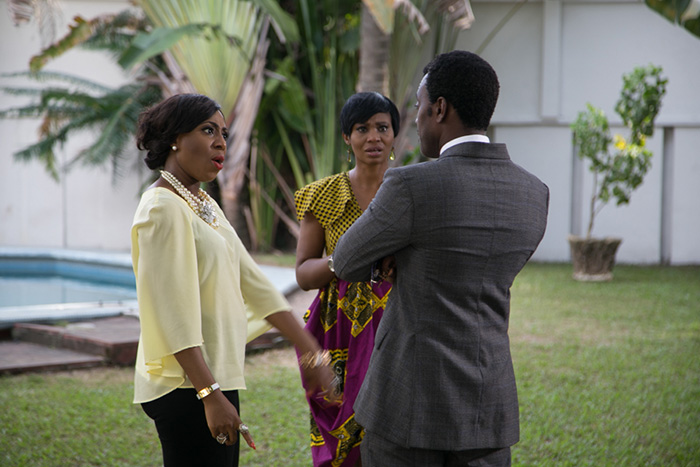 Multiple award winning Nigerian actress – Nse Ikpe-Etim, played the part of Kate in this movie. An obsessively religious character who attends endless vigils only for her to discover her life might be threatened. Nse fully internalizes her script by not mentioning her fears to her husband and acting like a real gbaweremesin (religious extremist – actually means adding madness to religion, lol). But it made really no sense to change into your nightgown and clear all make-up at 5:45am to go and sleep when your major client needs you that day. It’s either you give her an excuse and not stare at her calls or simply tell her the problem. She just wore one deeper-life head turban without even going to sleep the sleep. 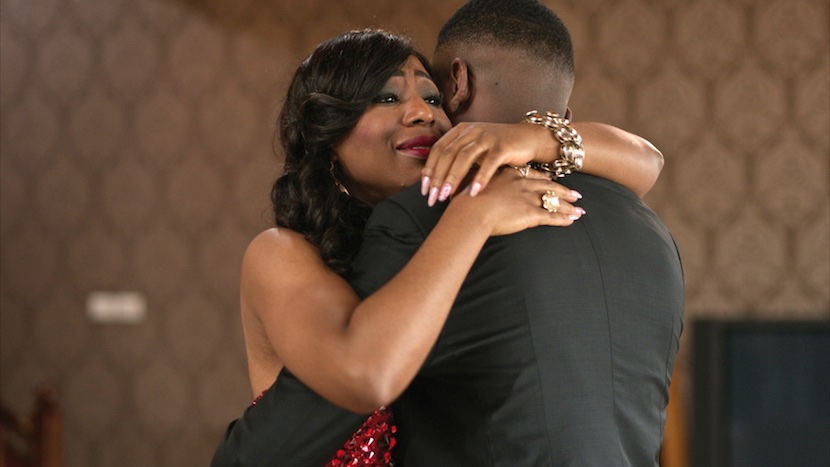 Bola Agbaje and Kemi Adesoye, the screenwriters, should have come up with something better for that part of the drama. All make-up and costume designs were perfect. I especially love the one on Dakore Akande when she accused her husband of sleeping with Nse Ikpe-Etim.

Ireti Doyle, nominated for Best Actress in a leading role at the 2013 Best of Nollywood Awards, played Elizabeth. Catching her younger lover with a lady inside her house accounted for the only place I saw a stunt. The stunt was only better because it caught me off guard. That awkward moment when because you just saw a sex scene with people around, you suddenly get so self-conscious and nervous that you have to wait for a little time to pass for you to cough. The sound quality was superb. 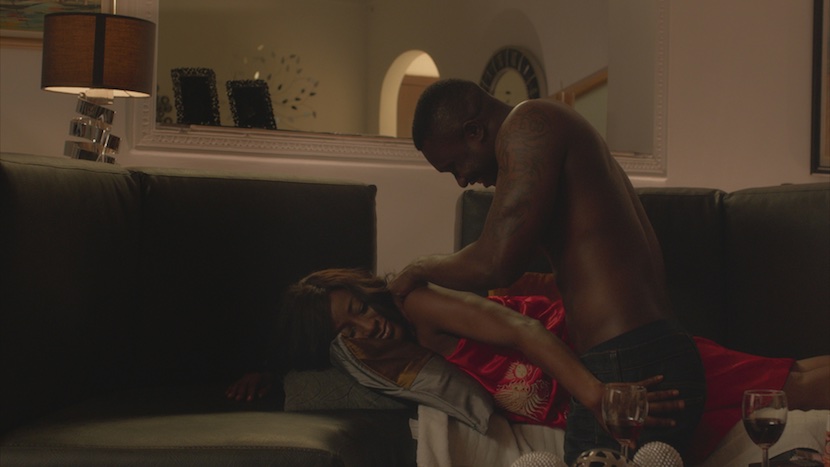 The film locations are set in Lagos and are a mix of both the upper class and the upper middle class. All were properly chosen.

The filming angles (unlike the editing) were well done and I think post-production in terms of colour correction and addition of music and sound was excellently done too. Kudos go to the production company – EbonyLife Films who also launched “Africa’s First Global Black Multi-Broadcast Entertainment Network” (EbonyLife TV ) in 2013 with world-class production values.

Biyi Bandele, the movie director and Nominee at the Black Reel Awards for an Outstanding Foreign Film, can be said to have a thing for Film Festivals. His directorial debut film was the smashing “Half of a Yellow Sun” written by Chimamanda Ngozi Adichie which was selected to be screened at the 2013 Toronto International Film Festival. This year, “Fifty” was selected by the London Film Festival.

Tope Oshin Ogun, a Producer who has directed over 350 episodes of Tinsel and a multiple award winning motion picture professional, has described “Fifty” and subsequent productions “as her best and most challenging”.

This award-deserving movie should be awarded film of the year and gets a 8.6/10. It’s also a must watch for all ages above 18.

This review was written by Tolu Kareem a movie enthusiast, you can follow him on @tolukareem.