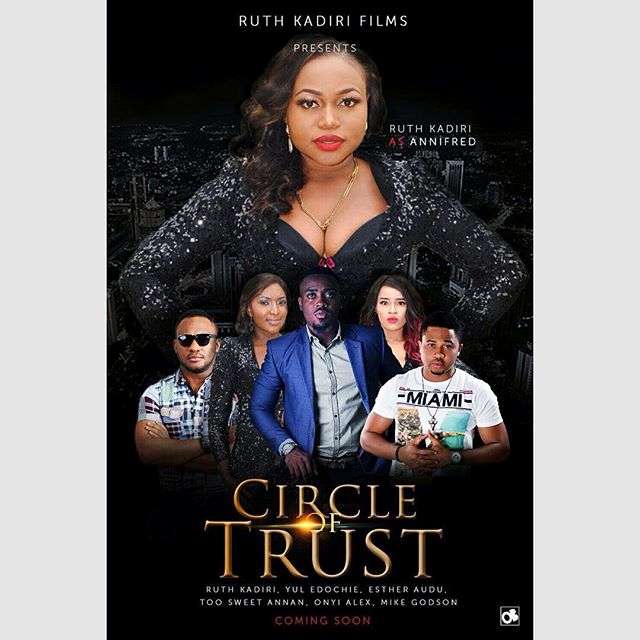 From Ruth Kadiri’s production comes this drama about a group of friends who put their relationship to the test by betting their belongings and assets over a guy who happens to be a faithful partner to one of the ladies, forgetting that love and trust work hand-in-hand.

I get that some people like to put their money where their mouth is, but hello the only person that could successfully pull off throwing money at a relationship was Robert Redford in Indecent Proposal, this here was a no, no.

As each character was definite in their own way, the roles suited them.  Back stabbing, lacking in respect for each other and people surrounding them couldn’t have been done better than this. Unfortunately, none of them exuded the class that comes with having a lot of money so hey! The only person whom seemed to stand out was Yul, as he brought a certain levelness and determination that most of our productions seem to position men on.

As it relates to the script, the thinking process was basically to turn stuff on its head as men are usually the ones that toy with our emotions, however where the ladies and the script seemed to fail was the fact that the ladies came off as tacky.

Ike Nnaebue isn’t new in the industry, known for movies such as False, however, this movie was lacking in direction, was over the place and not relatable especially as it relates to access, like really!

Circle of Trust would be ideal for people looking to get distracted from the realities of the world, and earns a 3/10 from Xplore.

Next Post Xplore Reviews; NdaniTV Webseries “Rumour Has It”