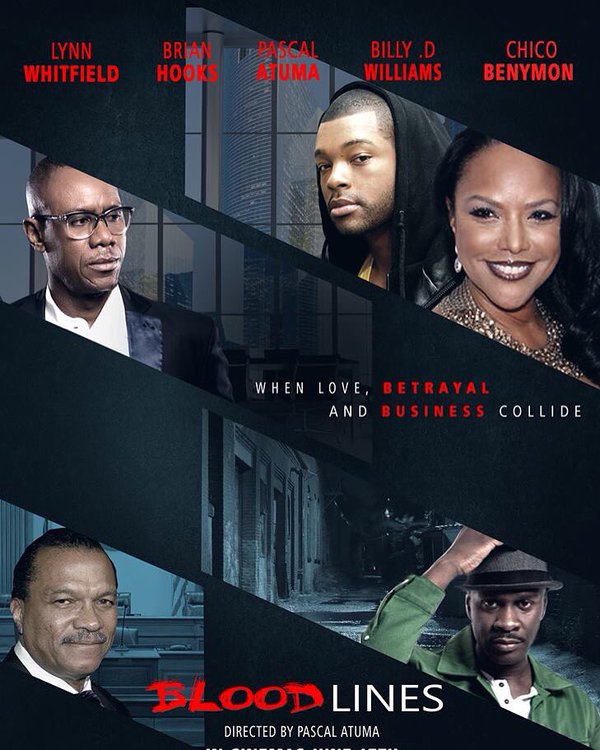 Love is a beautiful thing but it is also important to watch out for all the fraudulent people that are not all they appear to be. In this Nollywood- Hollywood fusion by Pascal Atuma we see just how not everything is what it seems to be.

Stanley is a gang member, he does a lot of underground jobs and unfortunately for him or we can also say, fortunately, he meets and falls in love with Lily, who is from a rich and an influential family. As gang members are always looking out to make their lives better, they ask Stanley to set up Lily’s father for a scam. Will love influence Stanley to let go or is he going to be after a better life. Here is a story of immorality and greed. The signs are quite clear but Lily does not realize this early enough.

The story is common but it is good that the filmmakers try to make a conscious effort to emphasize greed, fraud, and immorality in our society while twisting it up with a little bit of romance. Unfortunately, in our society, there are people that would rather not raise a finger and instead take from those that are already doing really good in life. Stanley is in love with Lily and he also has to make a decision to find a way to scam her father or face his gang members who are eager for Stanley to make a move and quick. While the story is great, I would also love to see a story where love does not influence the change but a true need for a turn around by the person involved.

This film is more Hollywood-packed than it is Nollywood, I would have loved to see this feature have some strong Nollywood cast, that way the story would have been all over the place but it is okay since we have really good actors bringing the film to live. Acting, was commendable from most of the cast. Lynn Whitfield and Tangi Miller give a very powerful performance. I was delighted seeing Lynn in the courtroom it was different from what I have seen her in. Pascal Atuma makes a cameo appearance in this film. Real refreshing but what else do we expect from these heavyweights. Another stand out performance comes from Brian Hooks. The film is quite star studded but it makes a point of the ills we face as a society, so it does not take away from the story. Sometimes the combination of too many celebrities overshadow a film but not in Bloodlines, I would still recommend they tone down on the star-studded flicks.

The filmmaker had no patience for mediocrity when it came to the sound and picture quality. This could have passed as a Hollywood production (and half of it is). That is where I felt it was problematic. I had a problem with its lack of touch to the Nigerian culture.

Directing, the film was a good effort.

Blood Lines is a great film.