The 3rd edition of the 2014 Nollywood Movie Awards, took place yesterday at the ground ballroom of the Intercontinental Hotel, Kofo Abayomi Street Victoria Island and Xplore was there live to get the scoop. The ceremony is the second one I am attending and I must add, that the row call of nominees was pretty tough. The actors and actresses had an impressive outing as I had to give some of them second looks. 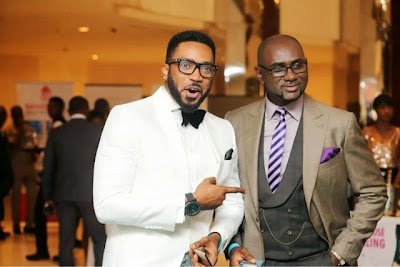 Frederick Leonard of “Accident” fame was too dapper in his white tux, Ufuoma Ejenobor dazzled in an emerald green number that spoke volumes. 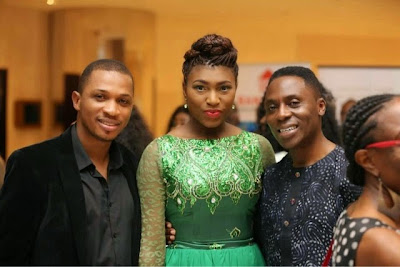 While the newbies on the Nollywood scene, Demola Adedoyin of “October 1 and  Charles “Chucky” Venn of “Ivasion 1897” also held their own on the green carpet. 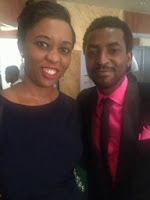 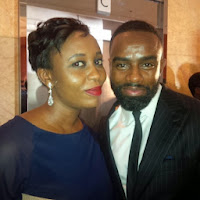 I could go on and on about the various outfits adorned by our Nollywood celebrities, but I am here to present this year’s winners list. 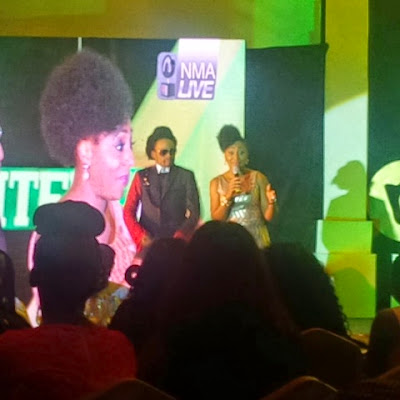 Winner: A Mile From Home

Tope Tedela – A Mile From Home

A mile from home – Eric Aghimien

Winner: Flower Girl – Kayode Nero Ilelaboye though we were corrected that it was done by Kunle Laguda

A Mile From Home – Eric Aghimien

A Mile From Home – Not specified

After The Proposal – Ngozi Jombo

A Mile From Home – Godwin Aghimien

A Mile From Home – Not specified

A Mile From Home – Vincent Umukoro 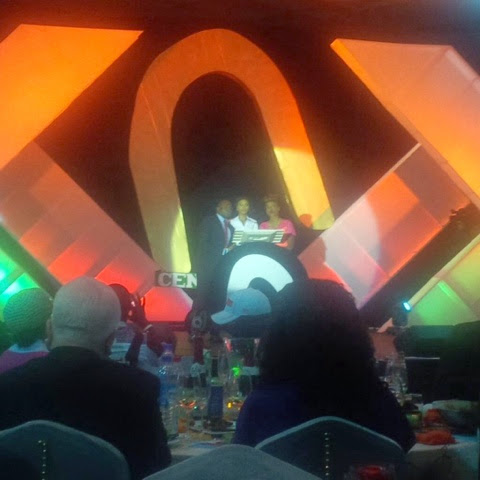 What do you think about the winners list? Totally deserving or WTH, let me know what you think in the comment section as I implore you to watch out for another version of “What Rocked and “What Sucked” at the NMAs…

Previous Post Tunde Kelani’s Dazzling Mirage to debut in New Zealand.
Next Post What Rocked and What Sucked at the 2014 Nollywood Movie Awards.