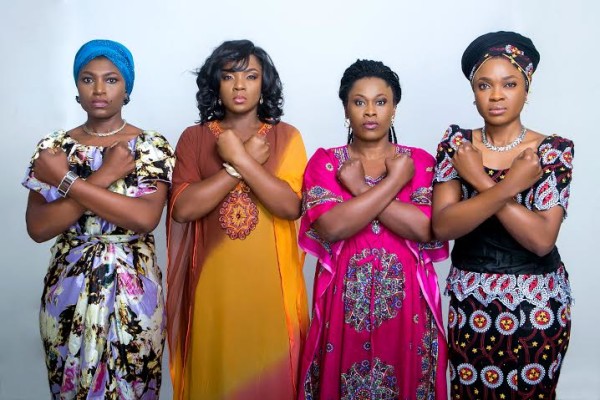 Omoni Oboli’s “Wives on Strike” has made over 60 Million Naira, surpassing Hollywood movies currently showing the cinemas such as “The Barber’s Shop”, “Jungle Book” and “The Huntsman: Winter’s War”.

The movie which grossed over 15 million Naira in just three days and 51 million Naira in 17 days, has made over 60 Million Naira in basically 3 weeks. Omoni Oboli’s’Wives on Strike” premiered on April 8, 2016, to amazing reviews including ours, read review here.

Speaking on the box office record, FilmOne COO, Moses Babatope said, “Wives on Strike” has surprised everyone. ‘We expected a decent run at the cinemas but no one expected this record breaking standard the movie is setting at the box-office. The records of the movie has truly amazed everyone.

And to say it is beating The Huntsman despite being in cinema for three week is so amazing. Omoni is truly Nollywood personality of the year and definitely casting her name is gold’.

Speaking on the great success of the film, Oboli said, “I am full of gratitude. People have shown me so much love. The record is humbling. I am grateful.”