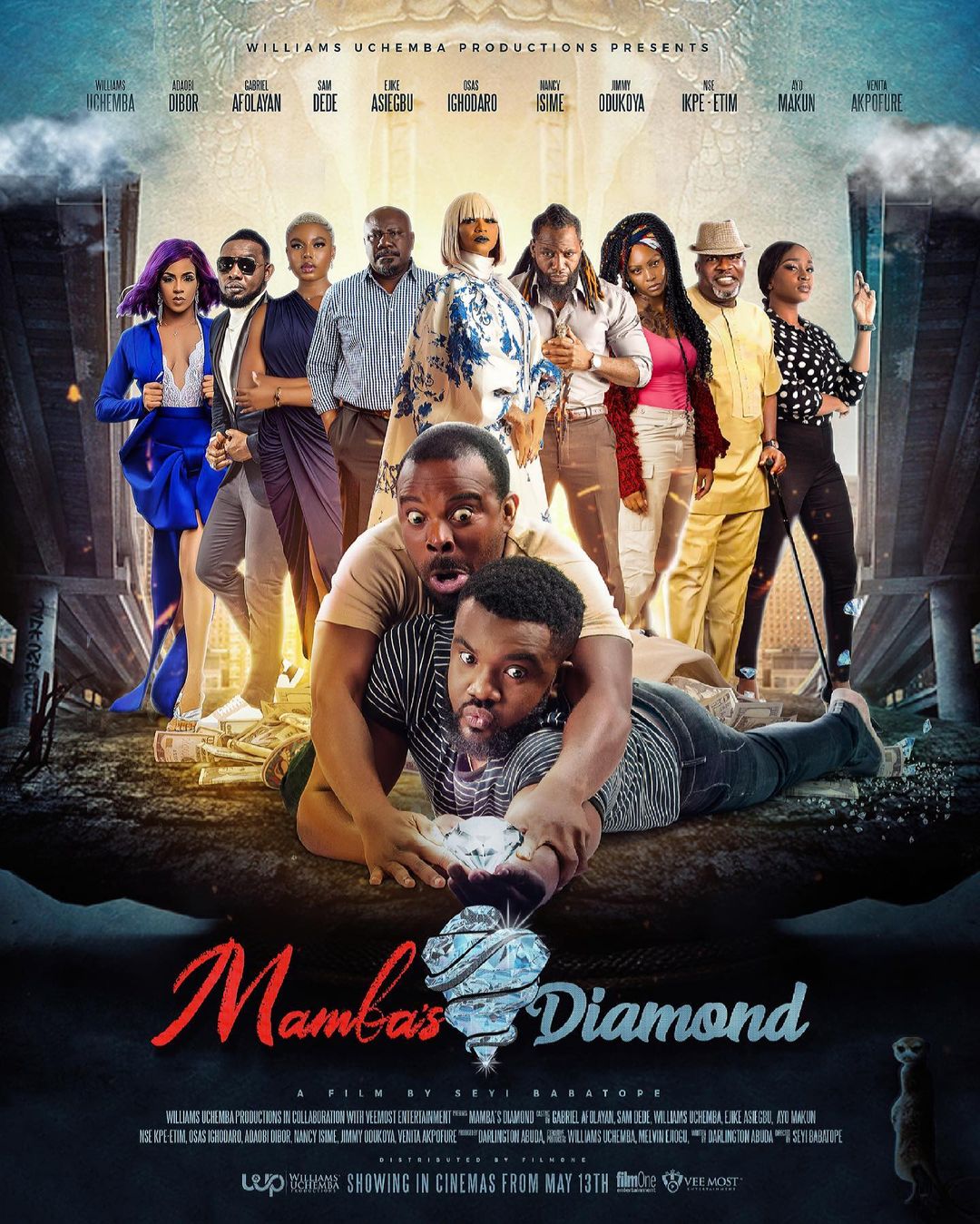 The official poster for Mamba’s Diamond has been unveiled. The action comedy heist film, directed by Seyi Babatope (When Love Happens, Lunch Time Heroes), is scheduled to be in all cinemas nationwide from the 13th of May.

Written and produced by Darlington Abuda (10 Days in Sun City, The Accidental Spy), Mamba’s Diamond is based on a story of amateur thieves who accidentally steal a diamond that happens to be one of the most valuable jewels in the world. The principal photography of the film began in February 2021 and portions of it were filmed at a real diamond mine in Johannesburg, South Africa.

Check out behind-the-scene videos and photos below: 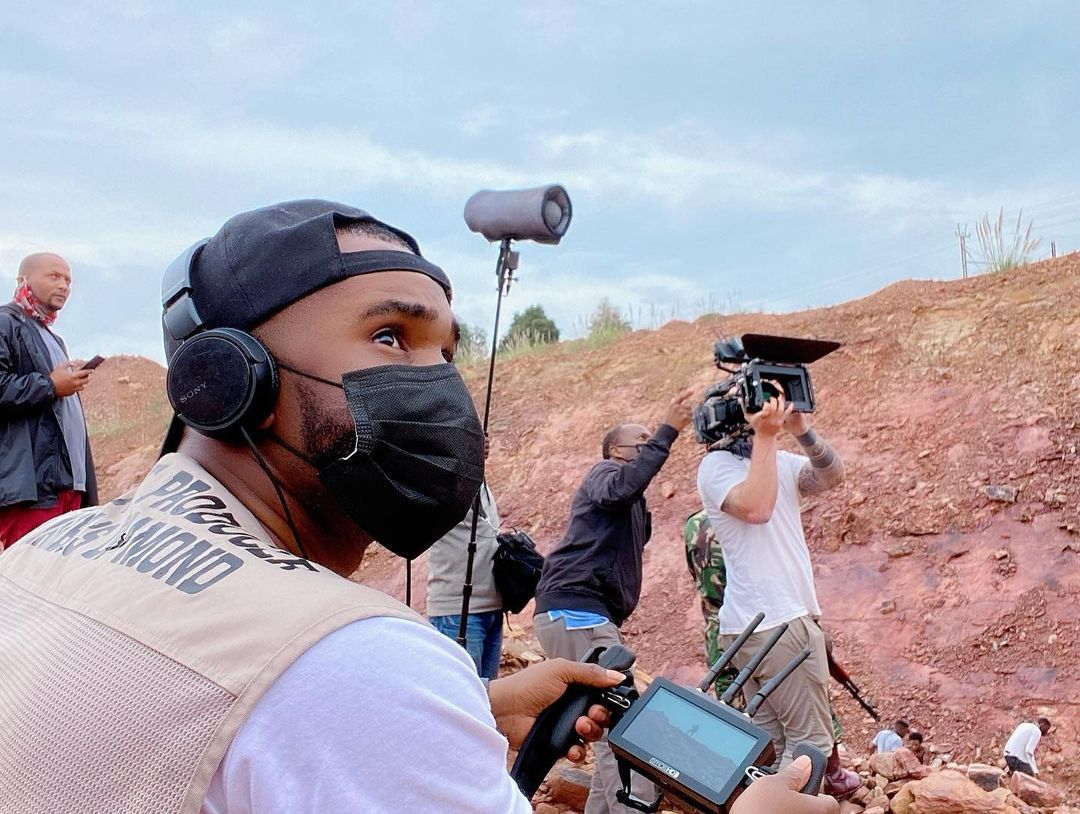 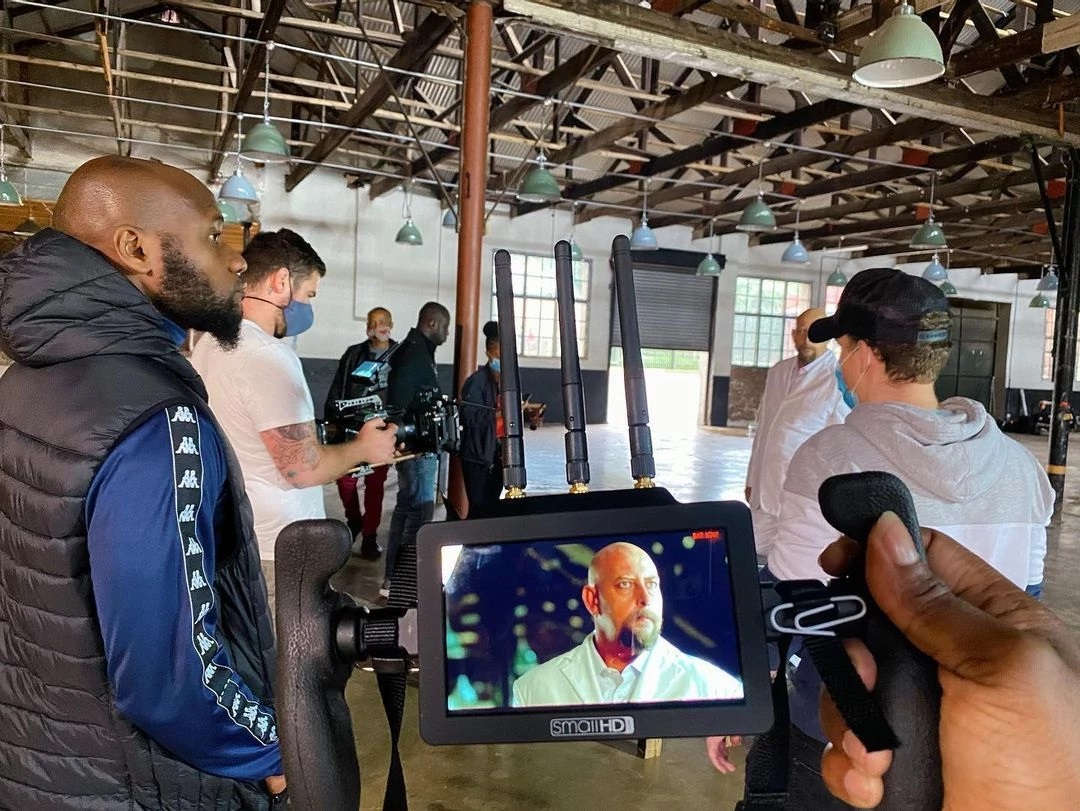 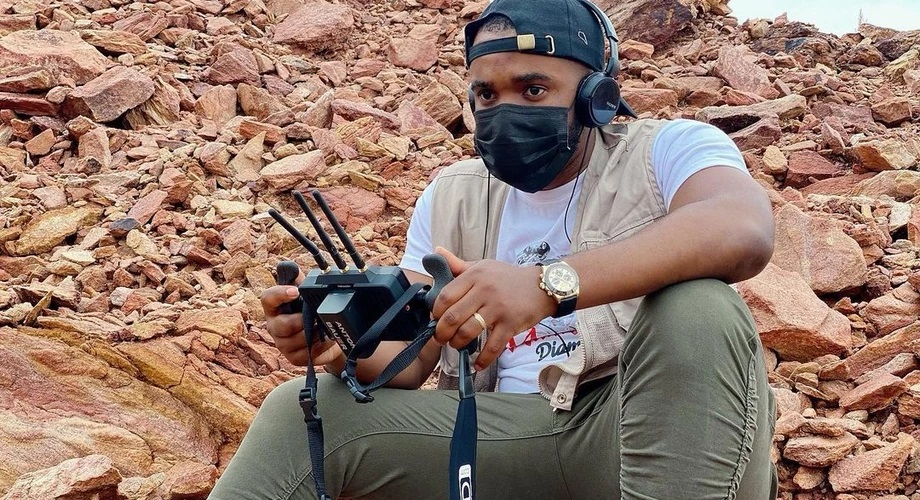 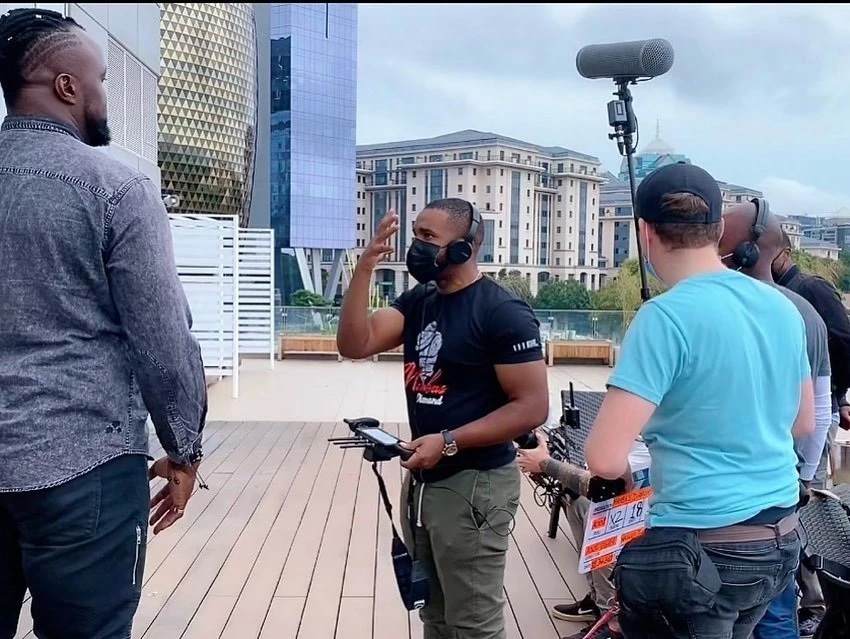