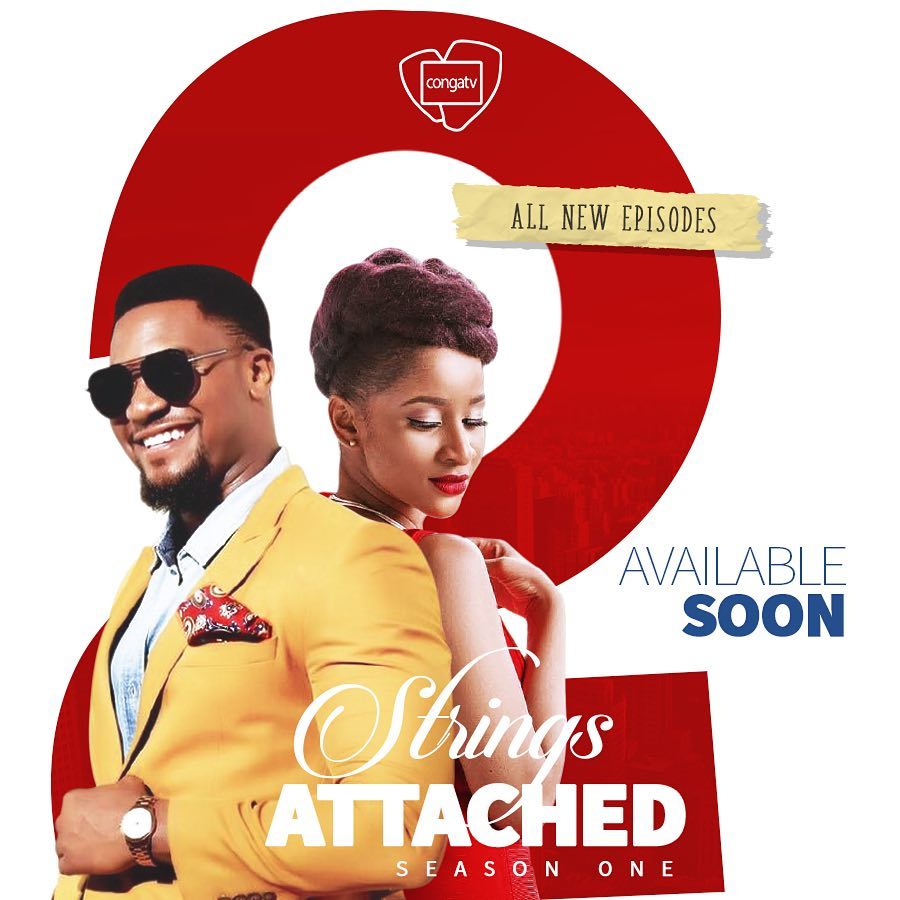 Conga TV is stepping up its owned titles with “Two Strings Attached”.

The series which made its debut on the mobile streaming platform, features a couple going through marital difficulties. Adesua Etomi and Kunle Afolayan feature in the series. The first episode was released on Thursday, 25th May and other episodes will follow shortly.

While reports say the series was shot about three years ago, it only just found a home at Conga. “Two Strings Attached is directed by Eneng Chris Eneaji who has written, directed and produced many films for Iroko TV.