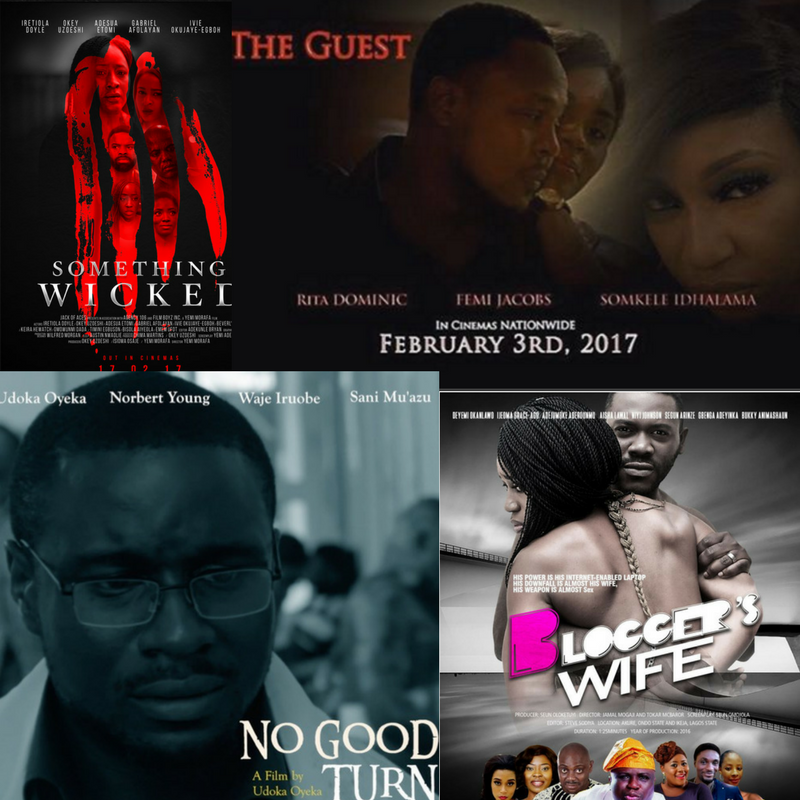 Like a joke, the first quarter of the year is done. The cinema was ablaze with new releases and we are going to be talking about what these new films are telling us of Nollywood in 2017.

The AMVCA has come and gone, and new films are competing to be remarkable, get good box office returns and be nominated at next year’s AMVCA. The first quarter of the year taught us these five important lessons:

Word of Mouth can drive a film to Success:

For films like “Hire a Man” and especially, “Ojukokoro” they worked good with word of mouth. That is good marketing, tell me how well you enjoyed a film and I will check it out. While the reception for “Hire a Man’ was mixed, many people were searching for a film that could give them a moment of laughter and a little romance during the valentine and so they went for Hire a Man. Ojukokoro rode on the good reviews and hype it got from AFRIFF. After its nationwide release, it got a lot of excellent reviews that helped target more viewers to the cinema. Word of Mouth is the best marketing strategy there is.

First Quarter of the year is The Dumping Ground for Films:

The first quarter of the year happens to be the part of the year where films that get very little reaction from audience get released. For example films like Light Will come, Bloggers wife, Iya Basira in London and America Driver were released, with no excitement from fans. The trailers for these films did not spark any excitement in us; neither did they engage us enough to get us anticipating for these films. Such films are released earlier in the year to avoid the wild competition that comes in the middle of the year, or worse, at the end of the year.

It is the best part of the year to build hype for films to be released later:

From the incredible marketing going on with Isoken and Mr and Mrs Chapter 2, we have learned that the first quarter of the year is the absolute best time to get the attention of people for films that will be released late in the year. We can tell a number of films that have us anticipating already.

For Okafor’s Law, despite Omoni’s strong drive to promote every of her film to success, Okafor’s Law got a boost from the controversy, many film blogs had a thing or two to say about the situation. Most of us wanted to see the film for what it is worth, and that is more money for Omoni Oboli. If the first quarter taught us anything, it is that controversy can help drive sales of ticket.

Hey readers, what did you pick from the films released in the first quarter of the year.

Next Post ‘IRON ROSE’ Premieres on Telemundo This May.