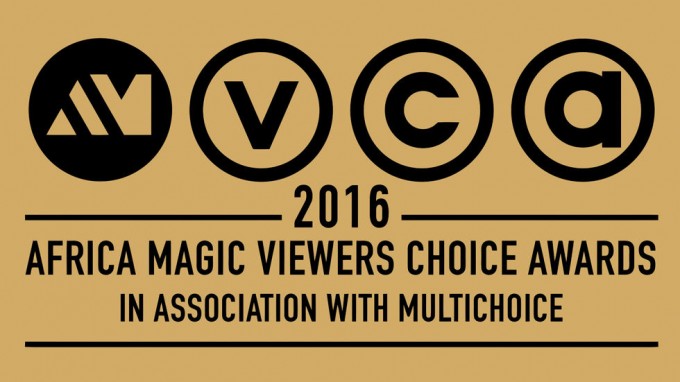 The buzz around the #AMVCA2016 was not small at all! The stars came to slay and slay they did. I was there live at the event (don’t worry, you didn’t miss me on the red carpet! Hehehehe) and the red carpet was extremely smoky and hot.
There were 2 points for the photogs and at least 7 points for interviews from various networking stations namely Africa Magic, Pulse TV, Spice TV, MiTV and CNBC.

I can go on and on about the red carpet and the celebrities, but after four days, I will focus on ‘What Rocked and What Sucked’ at the #AMVCA2016.

Attendees turned up early – Africa Time has been a thong in the flesh of all events that take place in Lagos as people naturally don’t like turning up on time. For the AMVCAs, 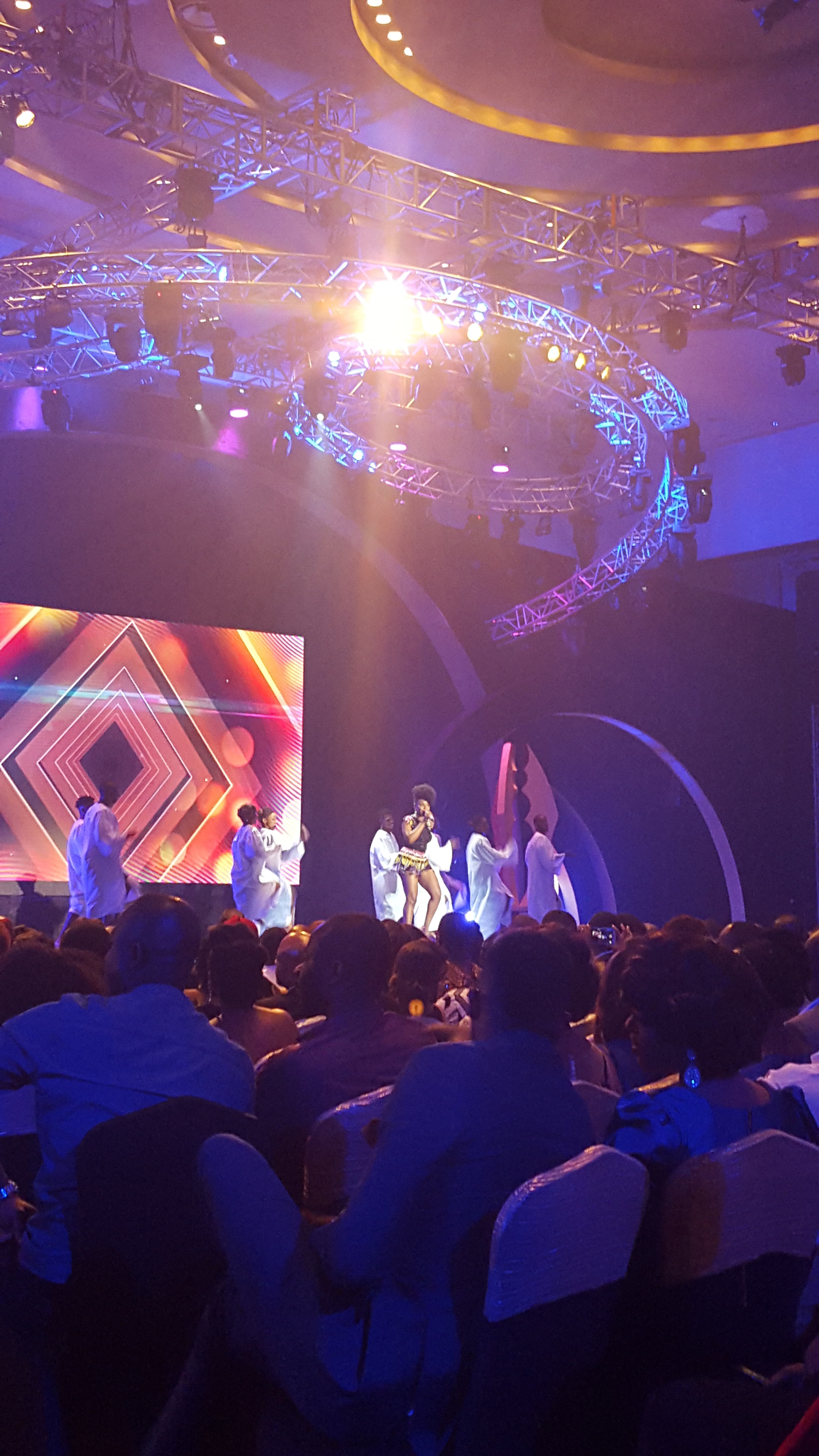 I am extremely glad that ‘What Rocked’ totally overshadowed ‘What Sucked’ that means we are doing something right and adequate planning and preparation went into the #AMVCA2016 awards.

Congratulations to the winners and the 2016 AMVCA team.

Next Post A New Telenovella ‘Hush’ is Coming to Africa Magic.