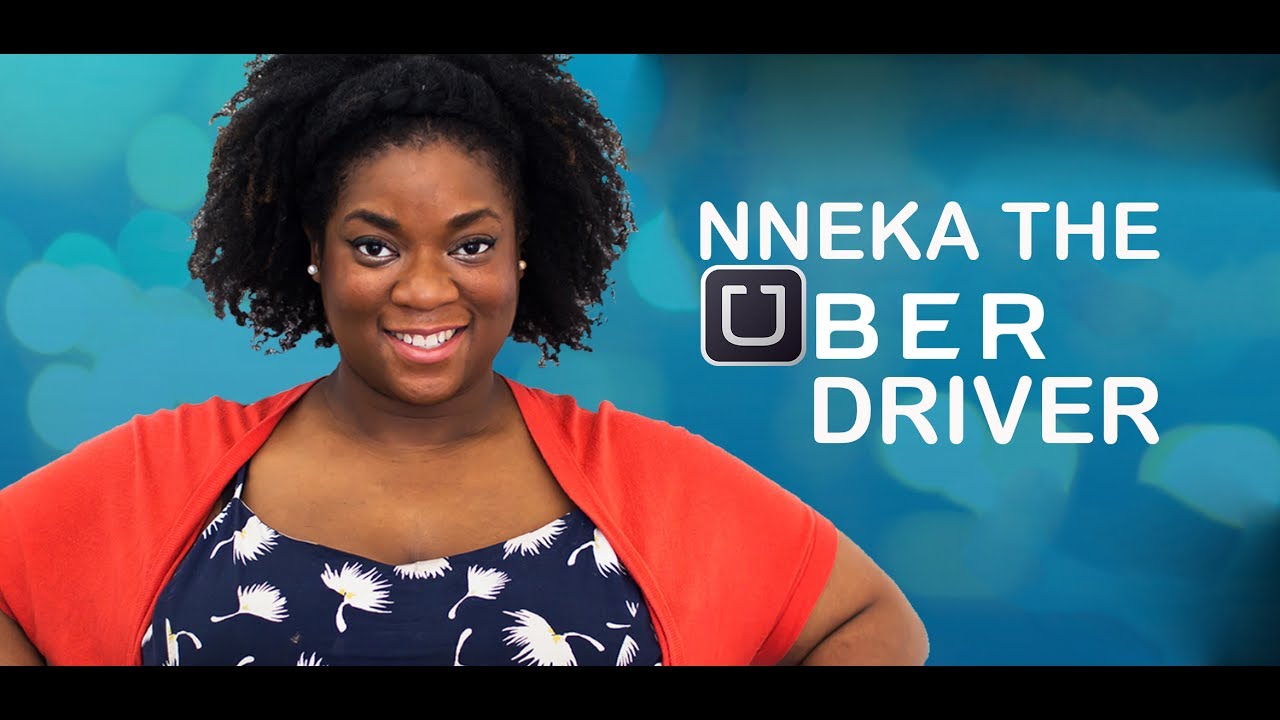 The thing with Web Series is that if you have an entertaining story, you can have a hit. It does not suffer the rigors of cinema marketing. Web series are always available on the net; the first episode can determine the tone of the rest of the series, and by default, if the viewers should watch or not.

In a bid to milk the new sensation of online contents, Nickclette Izuegbu creates a web-series taking dramatic inspiration from being a Nigerian immigrant in the US; she ends up as an Uber driver despite an education at Havard. When put on par with other web-series created by Nigerians in diaspora, Nneka, the Uber Driver is quite a let-down. It lacks excitement. The series starts with her siblings; they both struggle to be entertaining. The story tries to use entertainment to push for inspiration but there are very few people that will wait to see where the inspiration comes in and where Nneka starts writing her book.  It is a story about resilience and how our encounter with people in life can serve as experience for bigger projects. Nneka is a graduate of Havard, however instead of getting a job with a successful company, or start a company of her own, she is an Uber driver. The first scene is a stereotypical depiction of a Nigerian mother, and is a pushed image of Nigerian mothers as not being tactical but always hiding under prayer and religion. This could be true for many mothers, but on the other hand, why do Nigerians living in the US love this depiction of Nigerian mothers?

The purpose of the series is to make us laugh and inspire too. For it to inspire, it has to make us laugh, and unfortunately, it does not achieve with humor.  Some scenes look too mechanical, for example, there is a scene where Nneka picks a former class mate and friend, Allison. She hides her face to avoid the embarrassment. They have a long conversation but Allison does not recognize Nneka’s voice and when she is about to drop out of the car, she sees Nneka and tries to remind her of their time as students, and as friends. A distracting argument goes on, the actors look quite distracted. Another painful episode is titled West Vs East, a war on National flags representing Nigeria, and Kenya, and on Jollof rice and Samosas, this falls painfully flat.

For the better part of the series, we watch a series that looks like a daily news coverage. Nneka is supposed to be humorous, that is the ideology behind her character but she is like every other character and there is nothing different or memorable about the character.

Next Post #NTA: Watch Omoni Oboli, Ramsey Nouah in the Trailer for ‘My Wife & I’