… Top Films By Female Directors You Should Definitely Check Out!!!

Women have come a long way in film. Amaka Igwe paved the way for strong women to be able to create beautiful works, which proves that art can be communicated by anyone, regardless of the gender. We don’t get films by female filmmakers every month but we appreciate the films we have seen. They are proof of hard work and so we celebrate women in film. 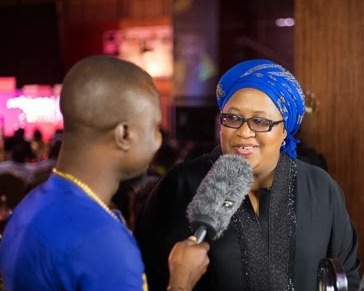 Mildred Okwo is one of those directors that let’s her work speak for her. She loves humour, she loves drama and it radiates in all her works. Suru’Lere is her latest offer, (read our review here), with a star-studded cast and her frequent collaborator Rita Dominic, they make a comedy that is worth your time.

Mildred has also directed films like, 30 Days (2006) and the AMVCA sweeping masterpiece The Meeting (2012). 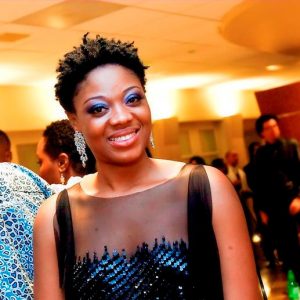 Chineze, is the Writer, director, and producer of Ije (2011), one of the films that prove that Nollywood has great potential to produce well-scripted films. Ije remains an absolutely amazing collaboration, with Genevieve and Omotola bringing the beautiful story to life. If you have not watched Ije, you need to check for it immediately and if you have watched it, go watch it again. 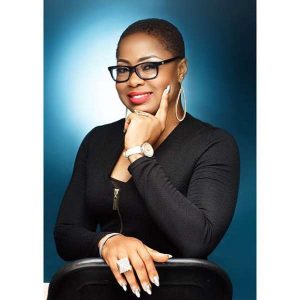 Her other credits include Hotel Majestic and Hush (Africa Magic) and Ireti (2016) later this year, she is going to release Amaka’s Kin, a tribute to her mentor. She also produced Fifty. 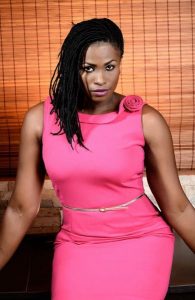 Blessing uses Kate Henshaw to bring the story of an Aids patient to life and what you will experience watching this film is strength and female directors know how to portray women with strength and that is why we celebrate them, for inspiring us.

Her other credits include Lekki Wives. This Thing Called Marriage. She also wrote and produced the searing drama, Two Brides and a Baby. 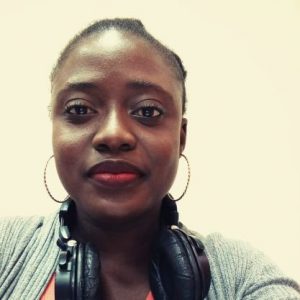 Xplore has reviewed Adeola’s Rumour Has it (read it here), a beautiful web series that celebrates the success of the woman and also allows her to grow from mistakes and not be a victim. Adeola works well-directing Web Series. She also directed The Diary of a Nigerian Couple (2015). 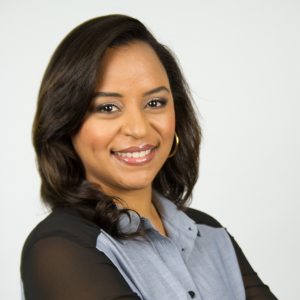 It won some AMVCA’s and also won her the Trailblazer award. A comedy about how one girl’s desperation for marriage leads to true love (read our review here).  Michelle also directed Small Boy. She is working on Immoral Dilemma slated for release later in the year.

7. The Contract by Shirley Frimpong Manso 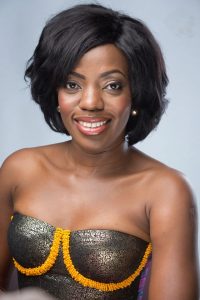 This Ghanaian has released really beautiful films. She almost cleared the AMVCA in 2014 for directing The Contract (read our review here). The Contract, features Yvonne Okoro as a poor young lady that becomes a surrogate mother and from there a love story takes on. Her credits also include Devil in the Detail (2014) Grey Dawn (2015) Love or Something Like that (2015) 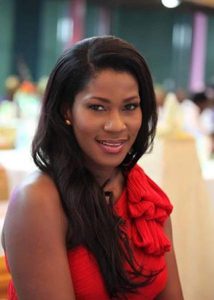 Her first feature film Dry (2015) was a risky and bold debut, it was a well-charged message. The cause was clear. It was all about deprived young girls. It was a great effort.

9.Wives on Strike by Omoni Oboli 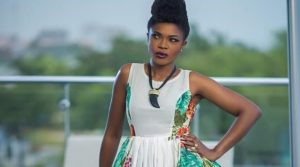 Omoni proves that strength comes from belief and tenacity (Read Wives review here). It is tenacity that has kept her on top. After years of being directed, she shows us what it means for her films to have her DNA. With great works such as Being Mrs. Elliot (2014, read here), The First Lady (2015) and later this year, we will see Okafor’s Law. If that is not inspiring, I don’t know what it is.

There is need to have more women in the industry and these women are helping in their own ways to paved the way for other women coming up.

Do you know any other women directors, out there? Please leave you comments below.