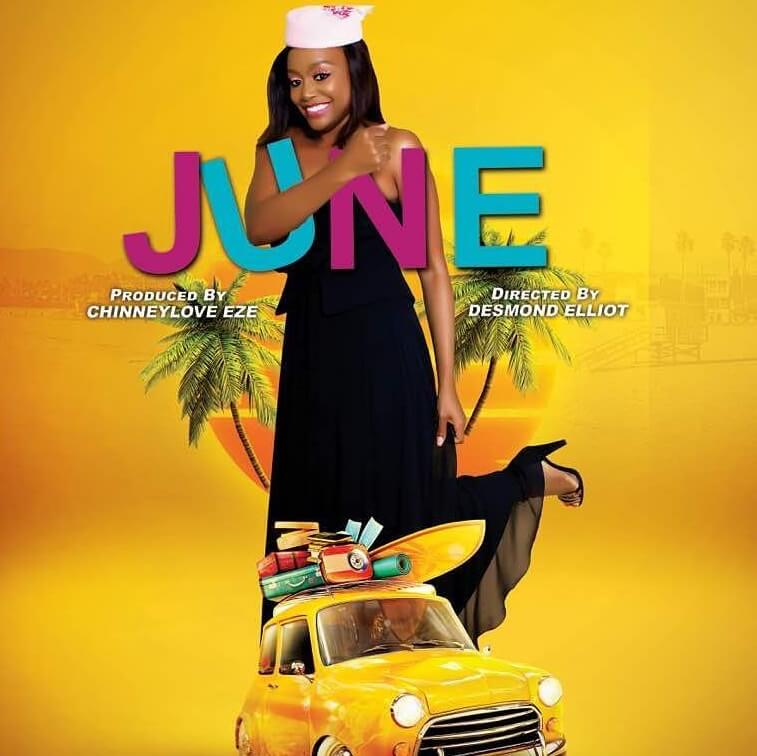 The teaser for June has been released as it prepares to be in cinemas soon. The film centres on a young wedding planner who is seriously searching for the love of her life. The romcom was directed by Desmond Elliot, an actor, director, and politician who has starred in over two hundred films and a number of television shows. His directorial credits include Baby Shower, Naomi’s Dilemma, and Mourning Karen.

June was produced by Chinneylove Eze, and speaking on the film she said, “You guys will love this one, I promise, and it will be worth every penny at the cinemas… I can’t wait for the whole world to see it.” She’s known for Hire A Man and the recent Silver Spoon (also directed by Desmond Elliot and currently in the cinemas). Her debut movie as a producer (The Cartel) got a lot of buzz bagging five nominations at the Zulu African Film Academy Awards (ZAFAA) as well as four nominations at the Best of Nollywood Awards (BON).

Next Post Movie Review: “What Lies Within” is a Thriller that loses Direction!