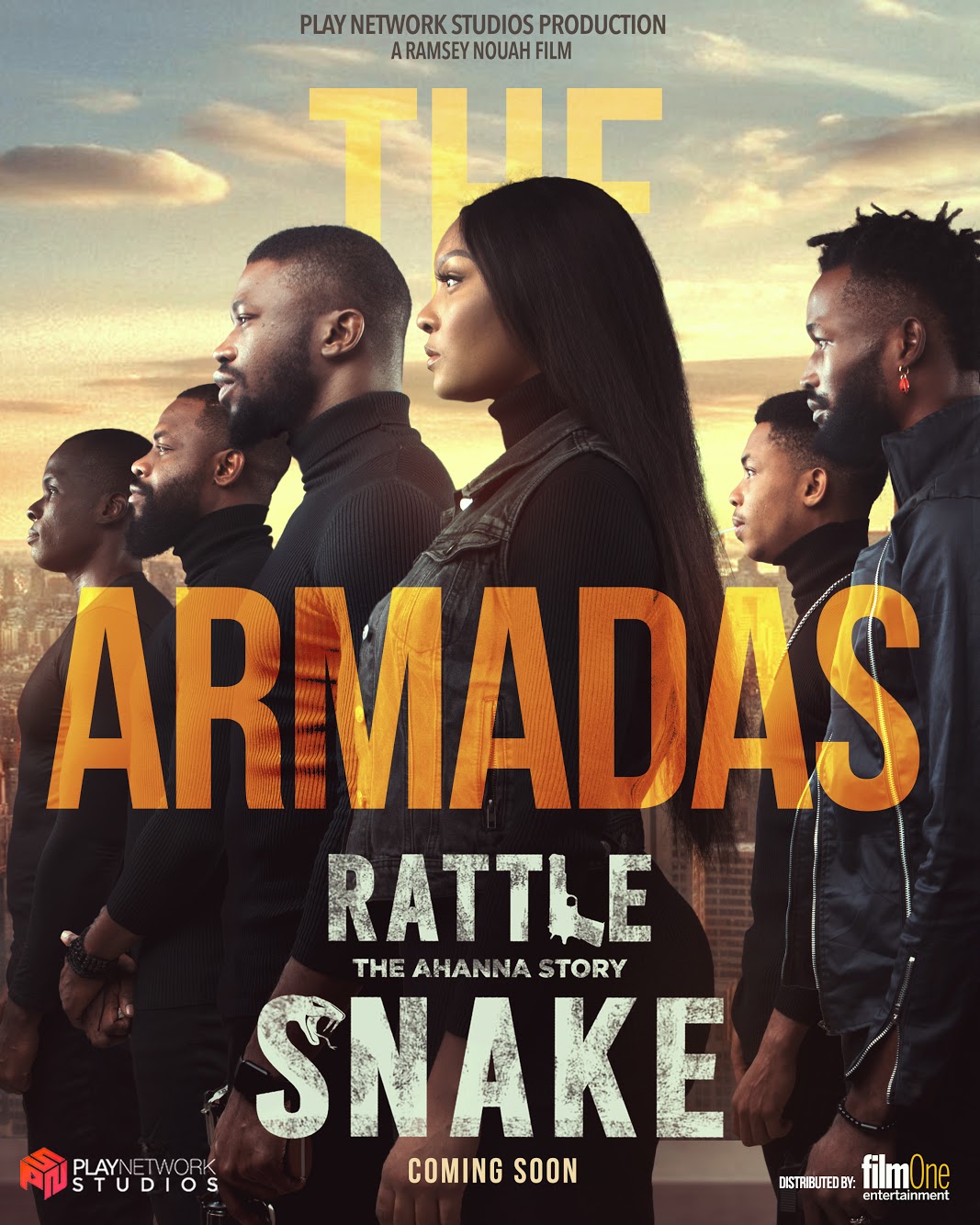 Play Network Studios has released the trailer for one of the most anticipated films this year – Rattlesnake: The Ahanna Story. The movie, which is a remake of Amaka Igwe’s 90s classic of the same title, is expected in cinemas nationwide from November 13, 2020.

The first movie RattleSnake tells the story of Ahanna Okolo, a young boy who is drawn into a web of organized crime, gang rivalry, and passion when unforeseen circumstances change the course of his otherwise happy childhood. The remake tells the story of a young man who lived through injustice and inequality; until one day he decided it was enough.

Rattlesnake: The Ahanna Story was written by Nicole N. Asinugo, executively produced by Charles Okpaleke, and will be distributed by FilmOne Entertainment. The movie was produced by Chris Odeh and the original score was done by Larry Gaaga.

Check out the trailer and tell us what you think in the comments section.