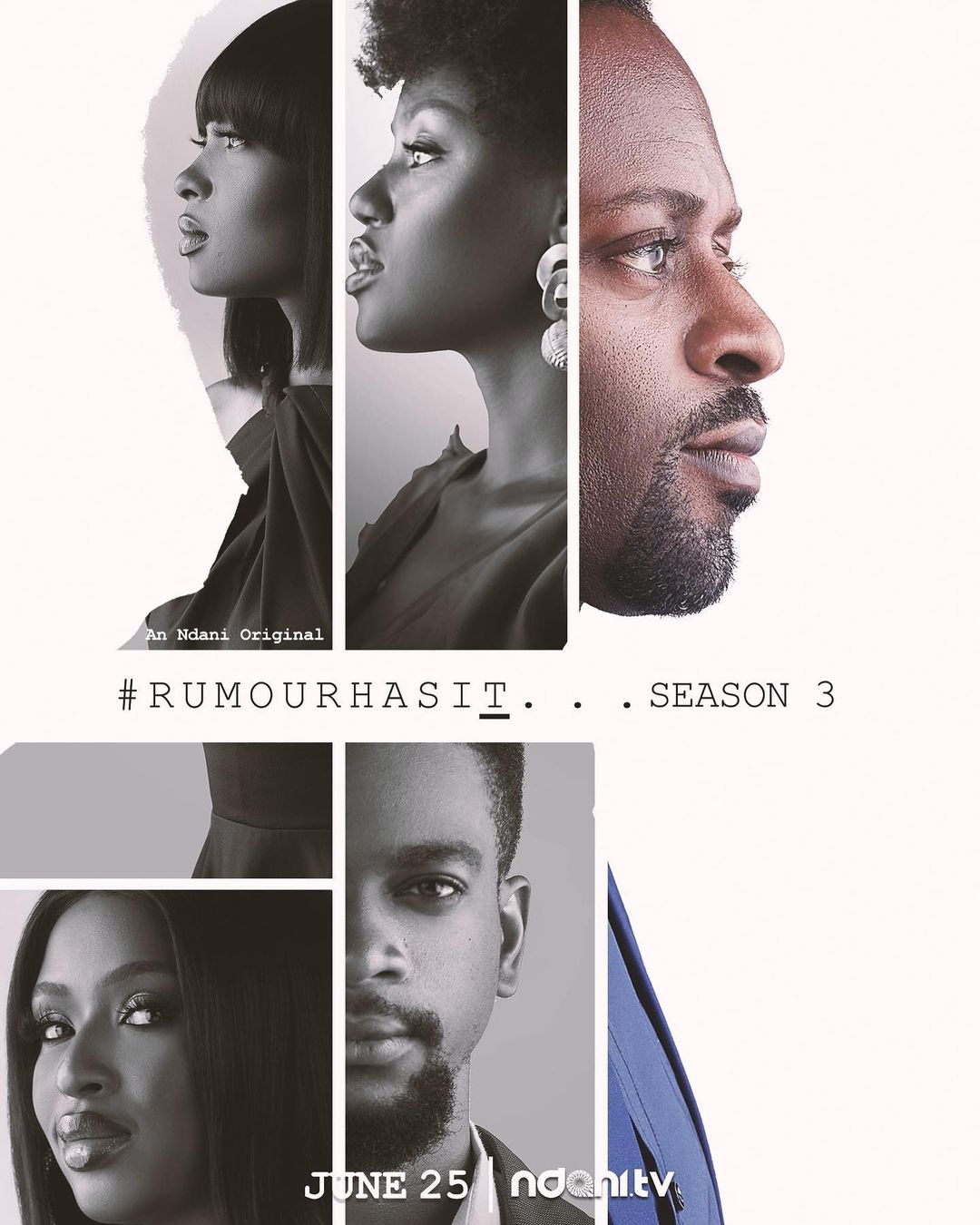 NdaniTV has dropped the official trailer for the third season of Rumour Has It.

Set to premiere on YouTube at 12pm on the 25th of June, and subsequently showing every Friday at the same time, the new season plans a foray into deceit, duty, and betrayal. 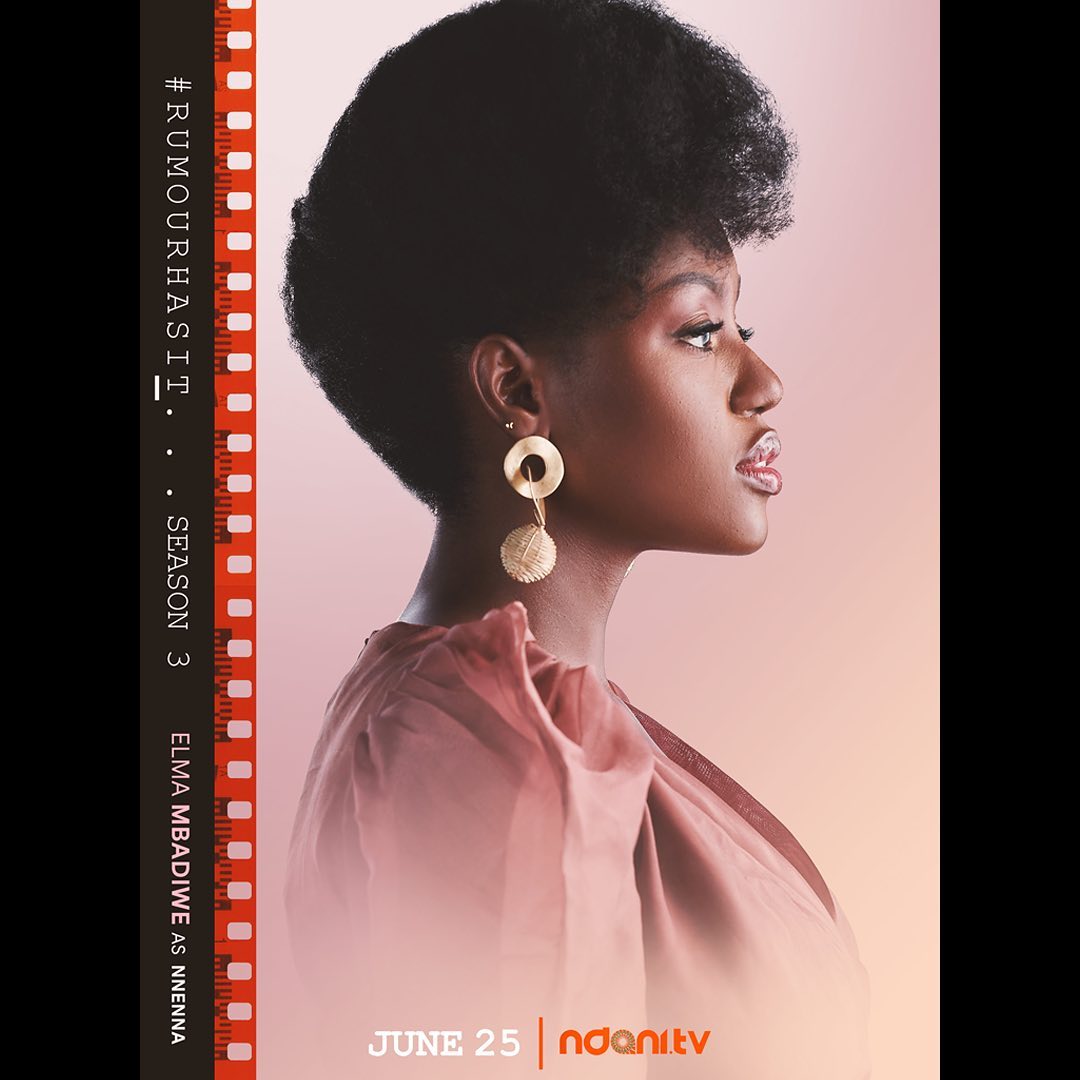 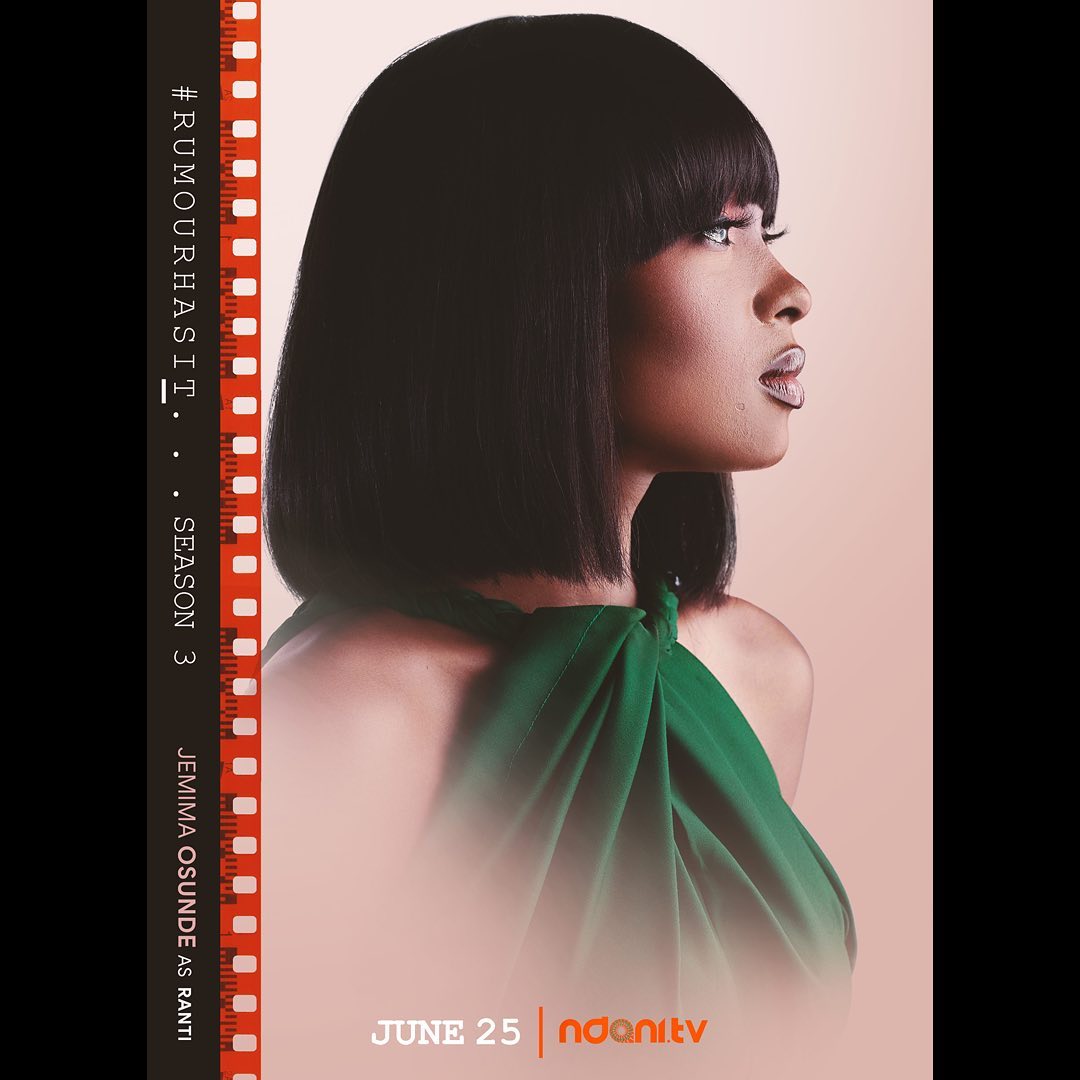 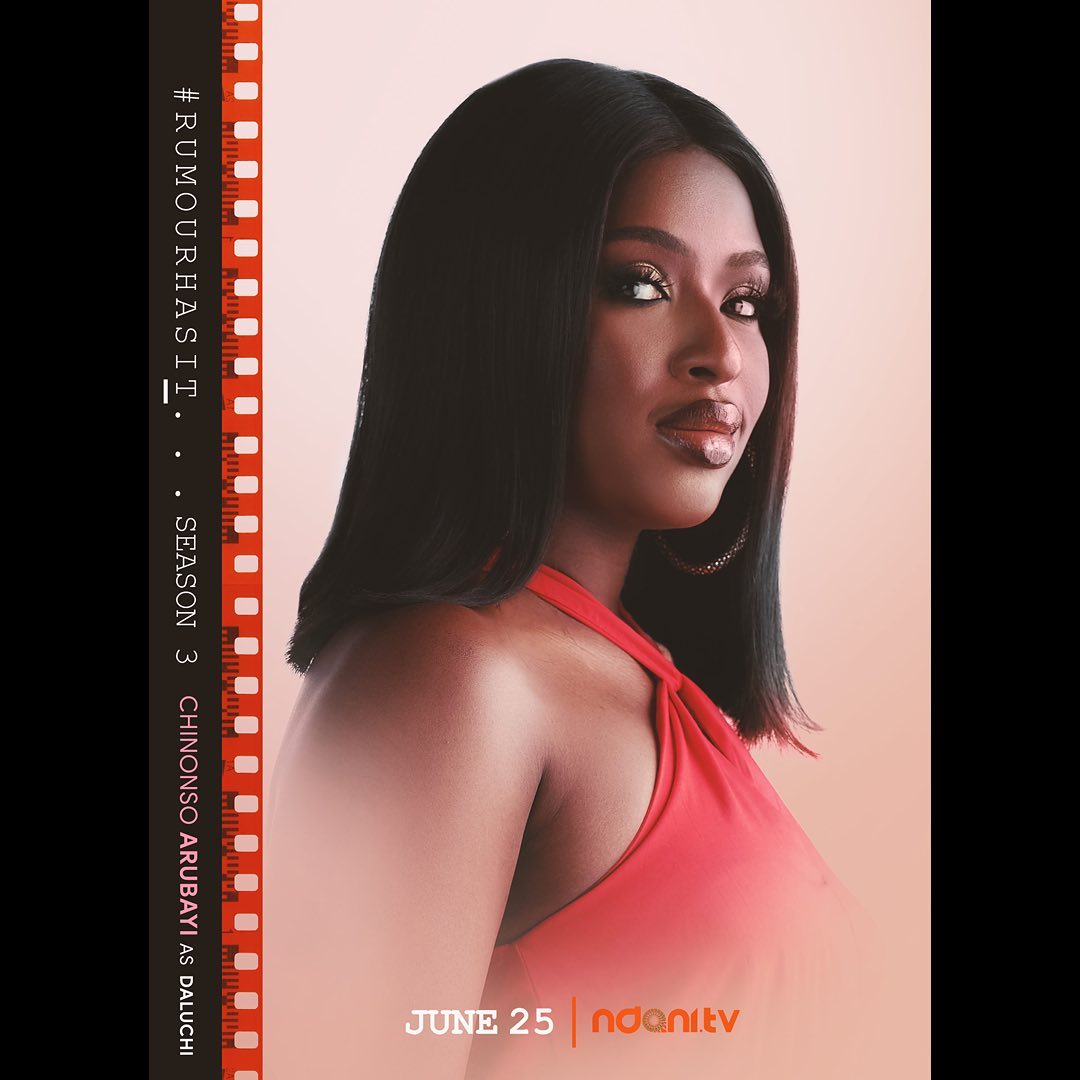 In a bid to start afresh and rebrand herself as a serious journalist, Ranti (the ruthless blogger who went from being an executive assistant to Vlogger, Obi Obi, to becoming the new owner of the Rumor Has It blog) decides to write a tell-all book about her life. However, it proves nearly impossible for her to ignore juicy rumours as the blog gets wind of a scandalous story involving a young and dashing entrepreneur who seems to have a sinister secret.

Previous Post Check out Kunle Remi, Mofe Duncan & more in the trailer for ‘The Love Square’