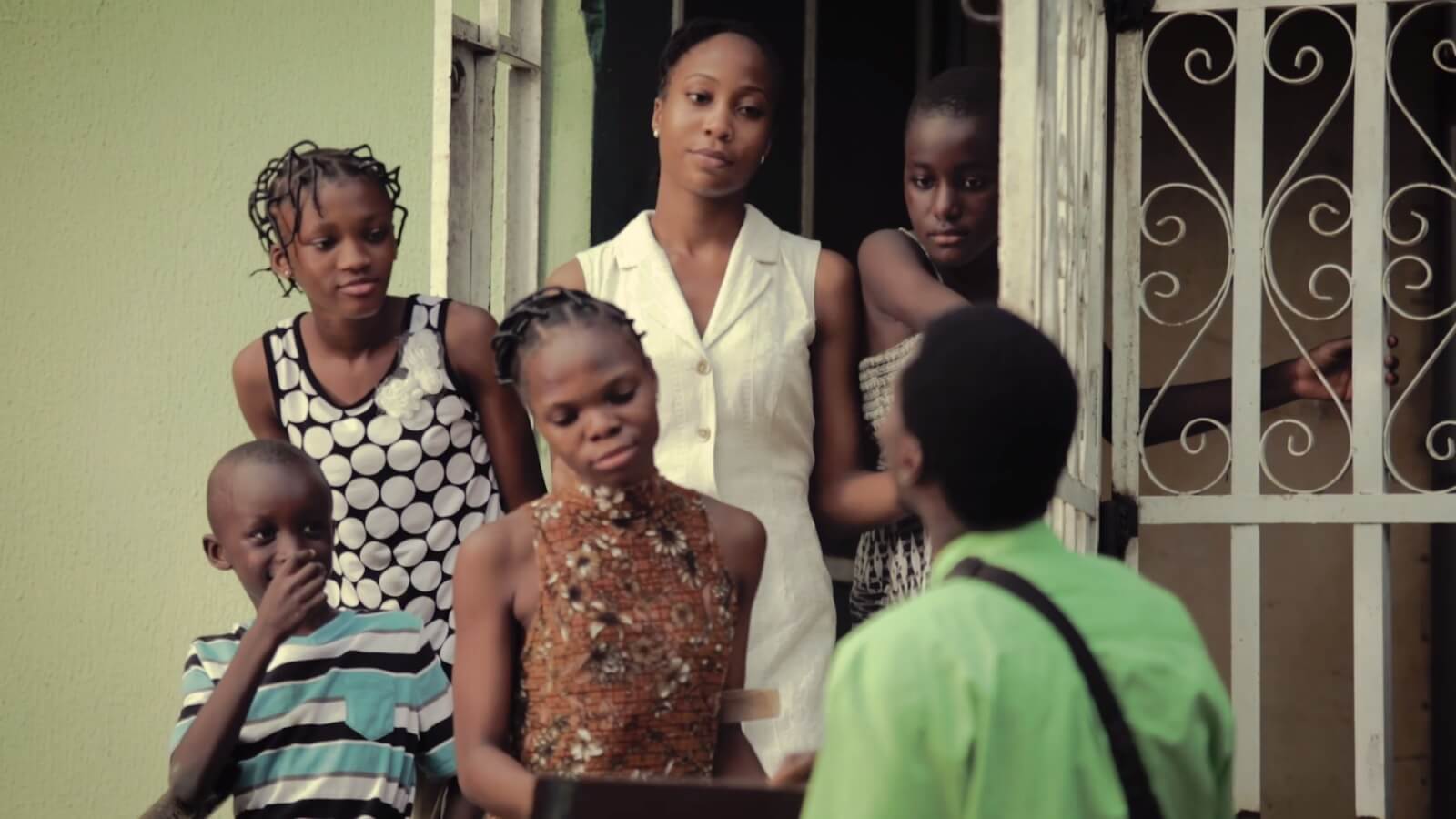 Written by Lola Okusami, Gone Nine Months is a tragic story set around love, marriage and abuse. The short film marks Lola’s debut as a director and was produced by herself, Austin Lordlaz, and Ufuoma Idebe.

Set in early 1990s Nigeria, the film paints a portrait of a family slowly pulled apart by simmering tensions beneath the surface. Agnes (Najite Dede) desires professional growth, her husband (Olu Euba) expects his family to align in support of his vision of himself, and the children are caught in the crossfire of their parents’ dreams and their youthful exuberance.

This story will tell you what’s coming but not how severe it’d be, a severity magnified by a slow dispiriting soundtrack. The film builds up at a pace that makes it easy to discern the tension between the husband and wife, even before they converse. Agnes does well to paint the picture of a shakily submissive wife while her unloving husband maintains a steely disposure throughout.

Costumes (by Koko Eyo) were okay and the props (by Eno Bassey and Promise Agbor) were impressive. The sound score (by Dayo Thompson) synchronized with the visuals, and the original soundtrack (by Alessandro Mastroianni) – featuring Lola Okusami – may be downloaded here. The film was shot on location in Calabar by Lekan Olaoye and the hair/makeup was done by Abiodun Henshaw. 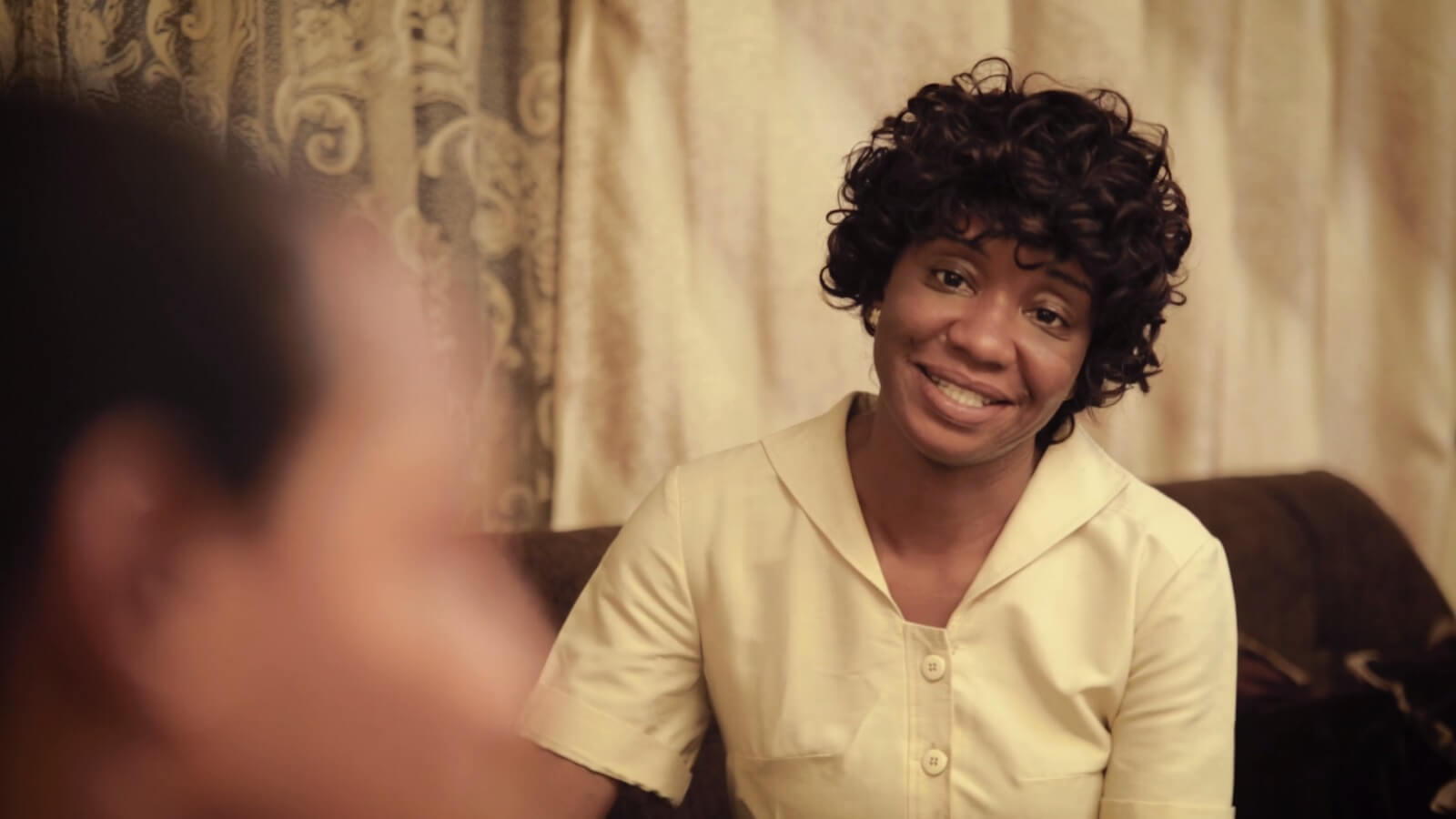 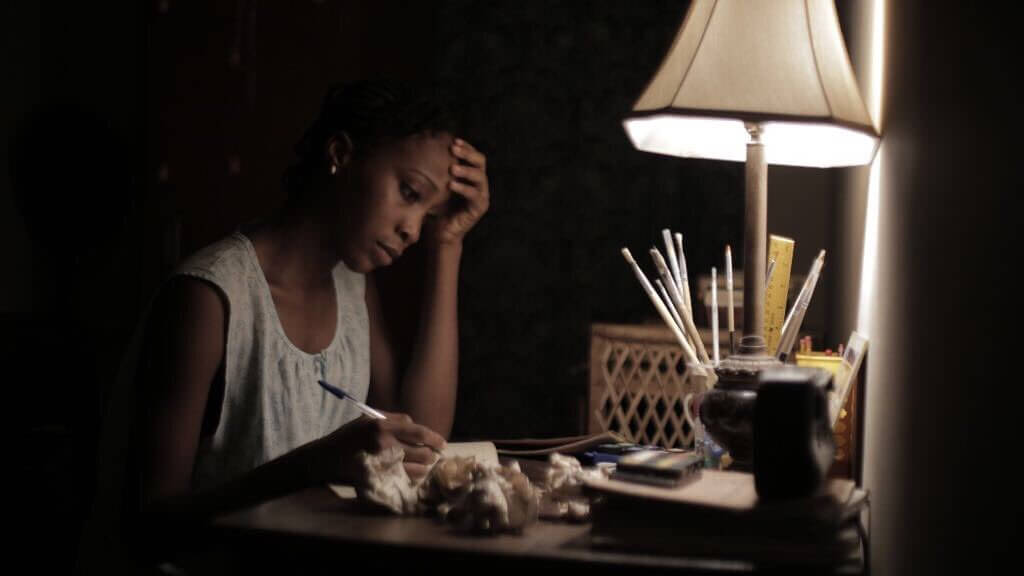