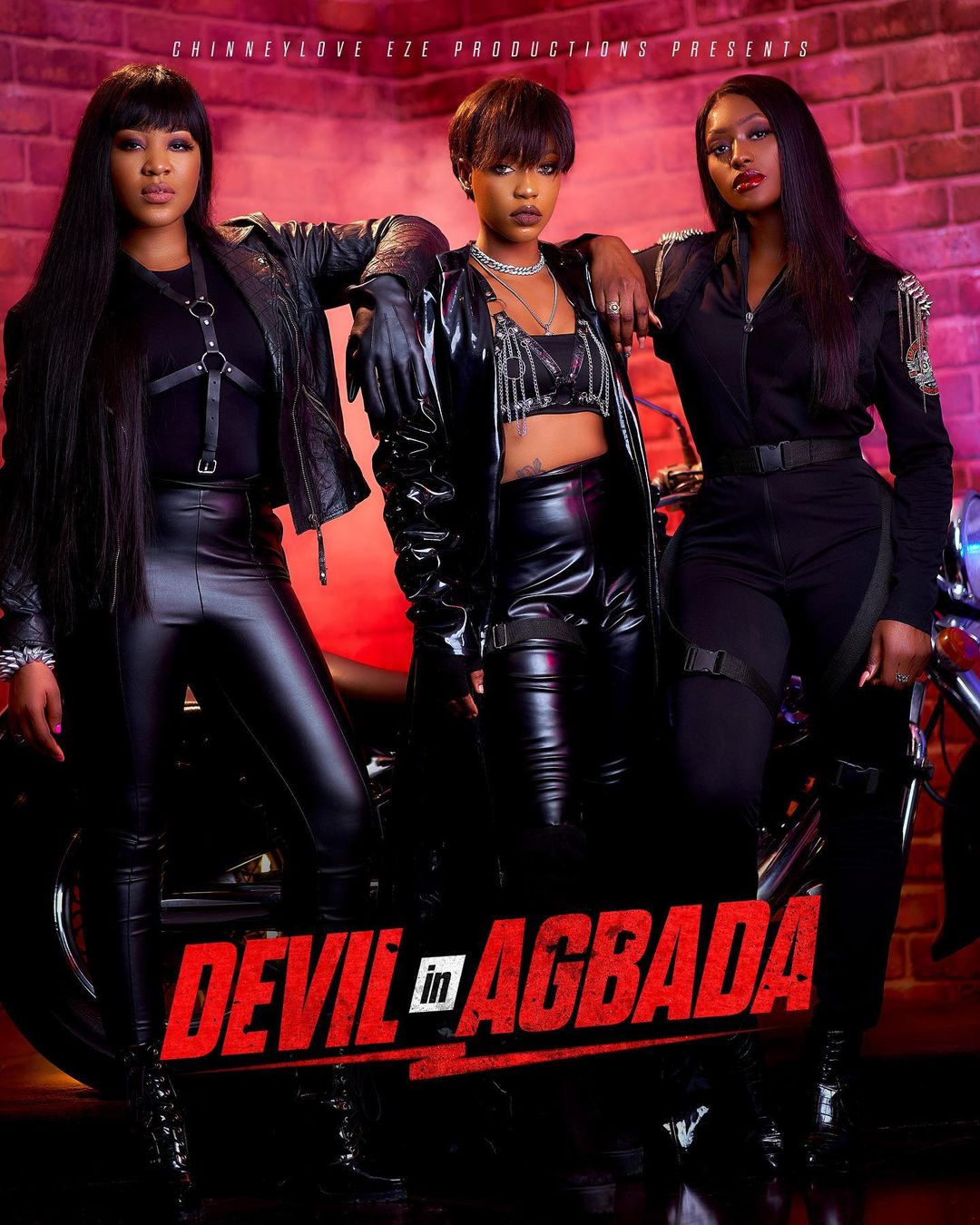 The teaser for Devil in Agbada has been released as it prepares to be in cinemas soon. The film centres on three young strangers who team up to bring down a very ruthless politician in a mission that involves infiltrating his heavily guarded and impenetrable mansion. The action drama was directed by Mr Umanu Elijah, an alumnus of the Birmingham Film Academy, a media consultant, and a multiple award winning filmmaker. His directorial credits include Prevail, JOCA, and LOUD (Nollywood’s first ever music and dance college movie.)

Devil in Agbada was written and produced by Chinneylove Eze, a filmmaker and former actress known for producing June and Hire A Woman. Her debut movie as a producer (The Cartel) got a lot of buzz bagging five nominations at the Zulu African Film Academy Awards (ZAFAA) as well as four nominations at the Best of Nollywood Awards (BON).

The movie is set to be in cinemas nationwide from July 2nd, 2021, and will be distributed by FilmOne Entertainment.