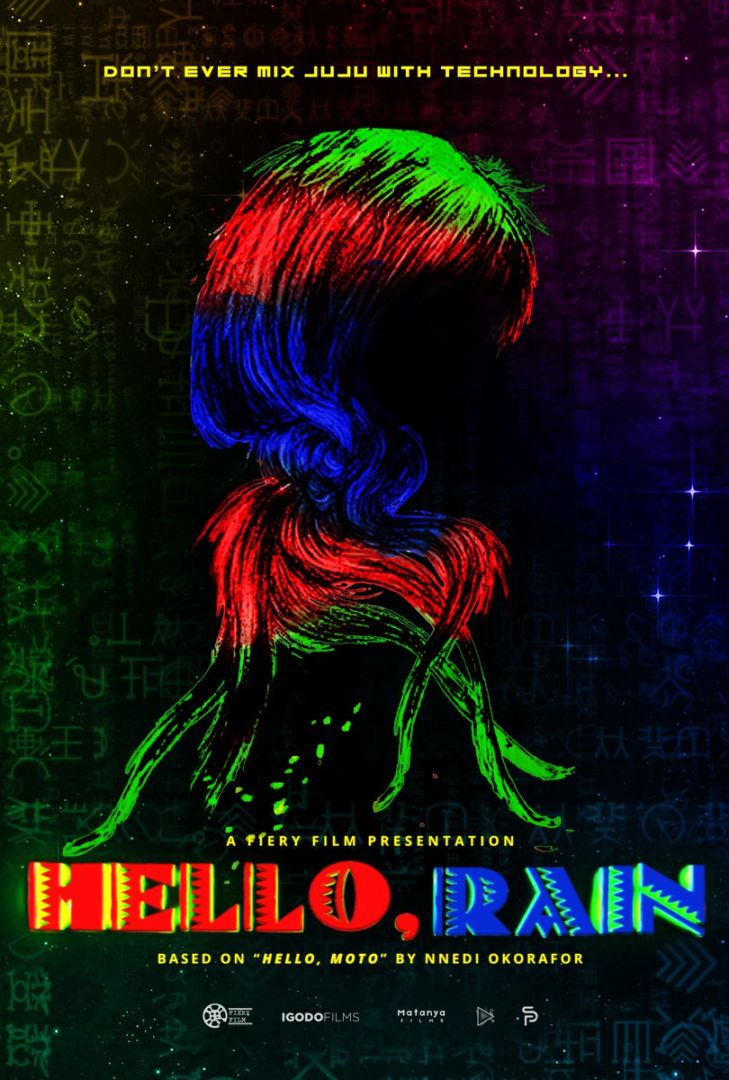 Behind-the-scenes footage for Hello, Rain has been released. Sporting a theme set around science and witchcraft, the Nollywood sci-fi is an adaptation of Nnedi Okorafor‘s novel ‘Hello, Moto.’ Okorafor is an author known for blending science fiction with Nigerian cultural heritage while shattering stereotypes about Africans and women. Her book, ‘Who Fears Death’, was adapted by HBO into a TV series.

Hello, Rain was directed by C.J. Obasi, a Nigerian filmmaker and surrealist known for Ojuju and O-Town. Speaking on Hello, Rain and it’s writer, he said, “(Nnedi Okorafor) has pioneered afrofuturism and sci-fi, mashing up genres to create otherworldly African narratives that are completely mind-blowing. To say that I’m honoured that Nnedi would trust me with this (adaptation) is a huge understatement… We are super amped and ready to get to work!” 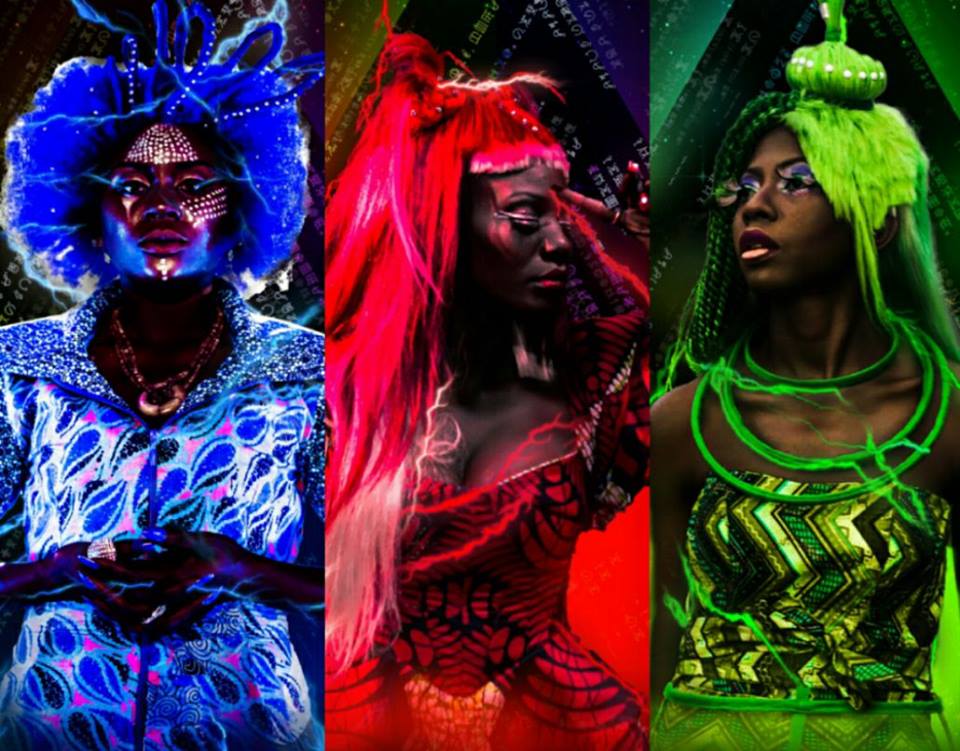 Excerpt:
There is witchcraft in science and a science to witchcraft. Both will conspire against you eventually. We were three women. Three friends. We had goals, hopes and dreams. We had careers. Two of us had boyfriends. We owned houses. We all had love. Then I made these wigs and gave them to my two friends. The three of us put them on. The wigs were supposed to make things better. But something went wrong. Like the nation we were trying to improve, we became backward. Instead of giving, we took.

Shot in Lagos and set to be screened this year, Hello, Rain stars Keira Hewatch (as Rain), Tunde Aladese (as Philo), and Ogee Nelson (as Coco). The project is a Fiery Film collaboration with Igodo Films and Matanya Films. 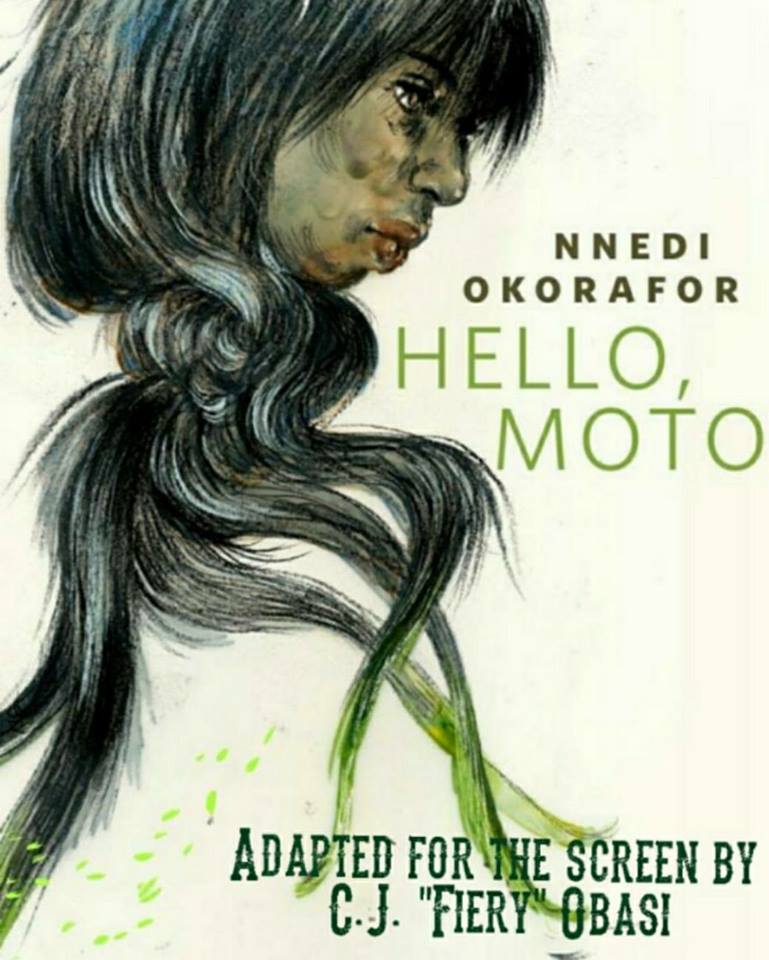 Next Post Check out photos from the Benin Premiere of the epic movie, Esohe!.