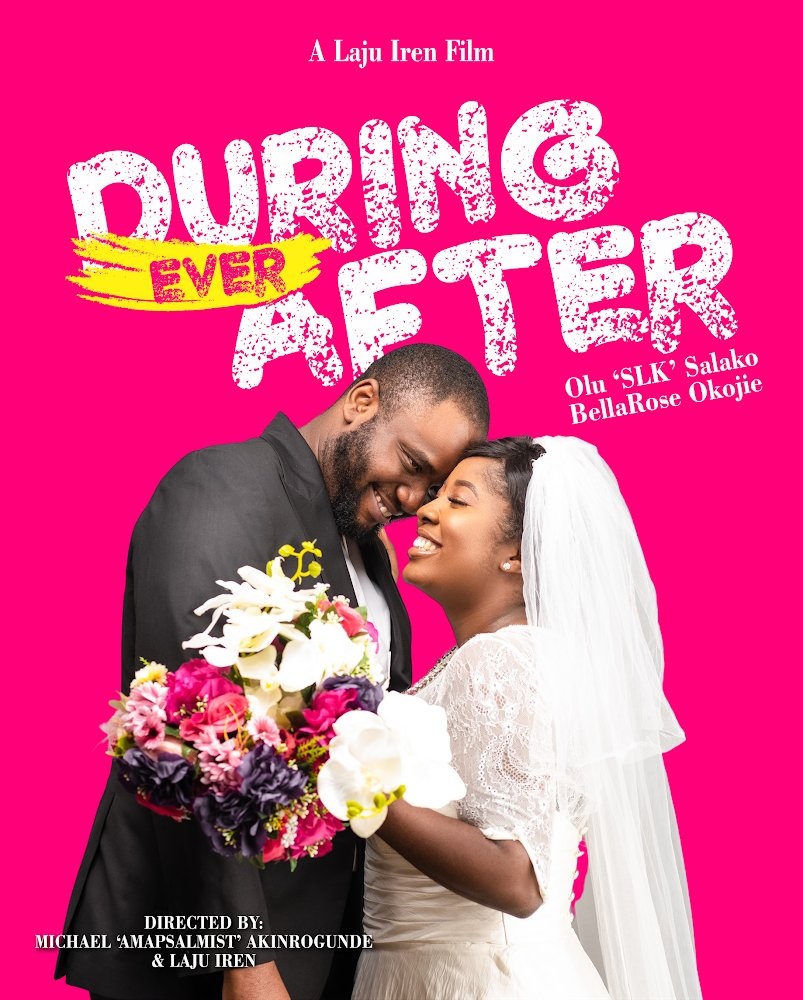 Promising to be widely entertaining, the first episode for the brand new series, During Ever After, premiered on YouTube on August 26, 2020.

Written and produced by Laju Iren (a pastor, author, journalist, and blogger), the mini-series follows the love story of Grace and Setan Rhodes on their journey to happily ever after.

From the looks of episode 1, especially with the closing suspense, anticipation for the next installment can only be guaranteed. The locations, sound quality, and acting leave little to nothing to ask for. 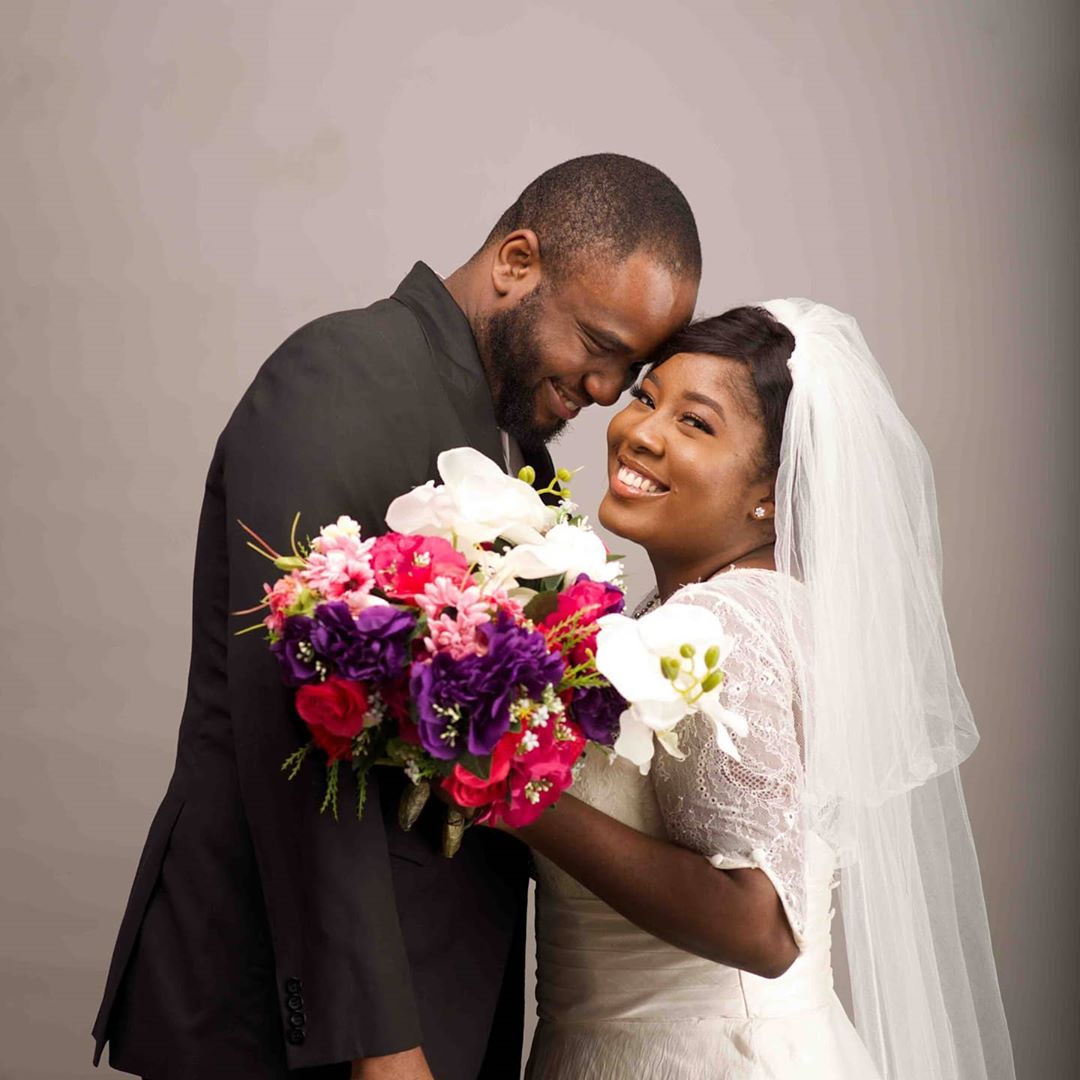 The series was edited and directed by Michael ‘Ama Psalmist’ Akinrogunde (winner of the 2018 Africa Magic Viewer’s Choice Award for the Best Short Film. He also won in the same category at the Moet & Chandon and FilmOne Distribution’s Film Gala Award in 2019.)

Nwabudike Chinedu shot the series while the beautifully rendered theme song was co-written and performed by Damilola Praiseworth.

During Ever After shows on the YouTube channel, Laju Iren.