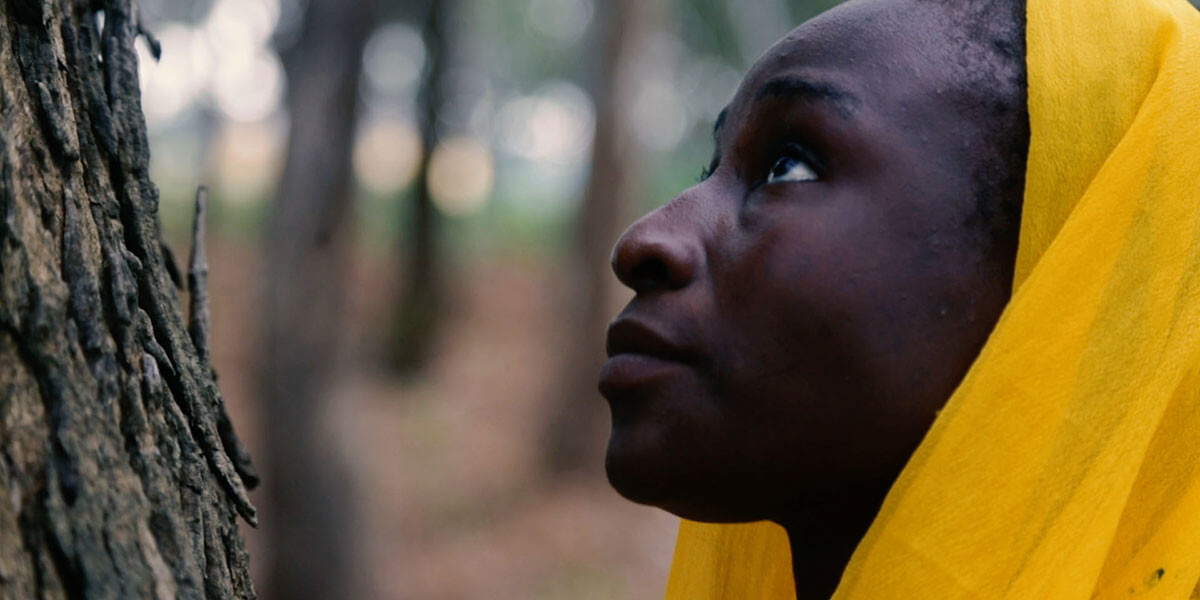 Waiting For Hassana will have it’s Canadian Premiere at the 2017 Toronto International Film Festival holding this September 7 – 17. The 10 minute documentary has been selected to screen in the Short Cuts Programme 08 alongside films from Kei Chikaura (Signature), Phillip Barker (Shadow Nettes), and Rakan Mayasi (Bonboné).

According to Danis Goulet (Wakening, Wapawekka) – one of the festival programmers, “Waiting for Hassana is a harrowing first-person account of one girl’s escape from captivity and a heart-wrenching lament for her closest friend, Hassana, one of the many girls still unaccounted for.”

Written and directed by Ifunanya Maduka (Divines, Burning Sands), the film documents the 2014 abduction of 276 teenage girls in Chibok. By dawn, nearly all had disappeared and their school was burned to the ground. The documentary stars Jessica, an escapee, who shares her haunting account of a friendship violently interrupted by Boko Haram.

Shot by Victor Okhai, Waiting for Hassana was co-produced by Uzodinma Iweala and Ifunanya Maduka. According to Uzodinma, “…we made a film that I hope speaks to the strength and resilience of not just these wonderful young women, but also their community and our country, Nigeria.”

The film was released earlier this year at the Sundance Film Festival and later won the Jury Prize for the Best Documentary Short Film at the RiverRun International festival. According to the jurors, “Filmmaker Maduka and her team took great artistic and personal risk to give voice to a story that is still unfolding but largely forgotten. Waiting for Hassana is compelling and sensitive. We want to see more from this filmmaker.” 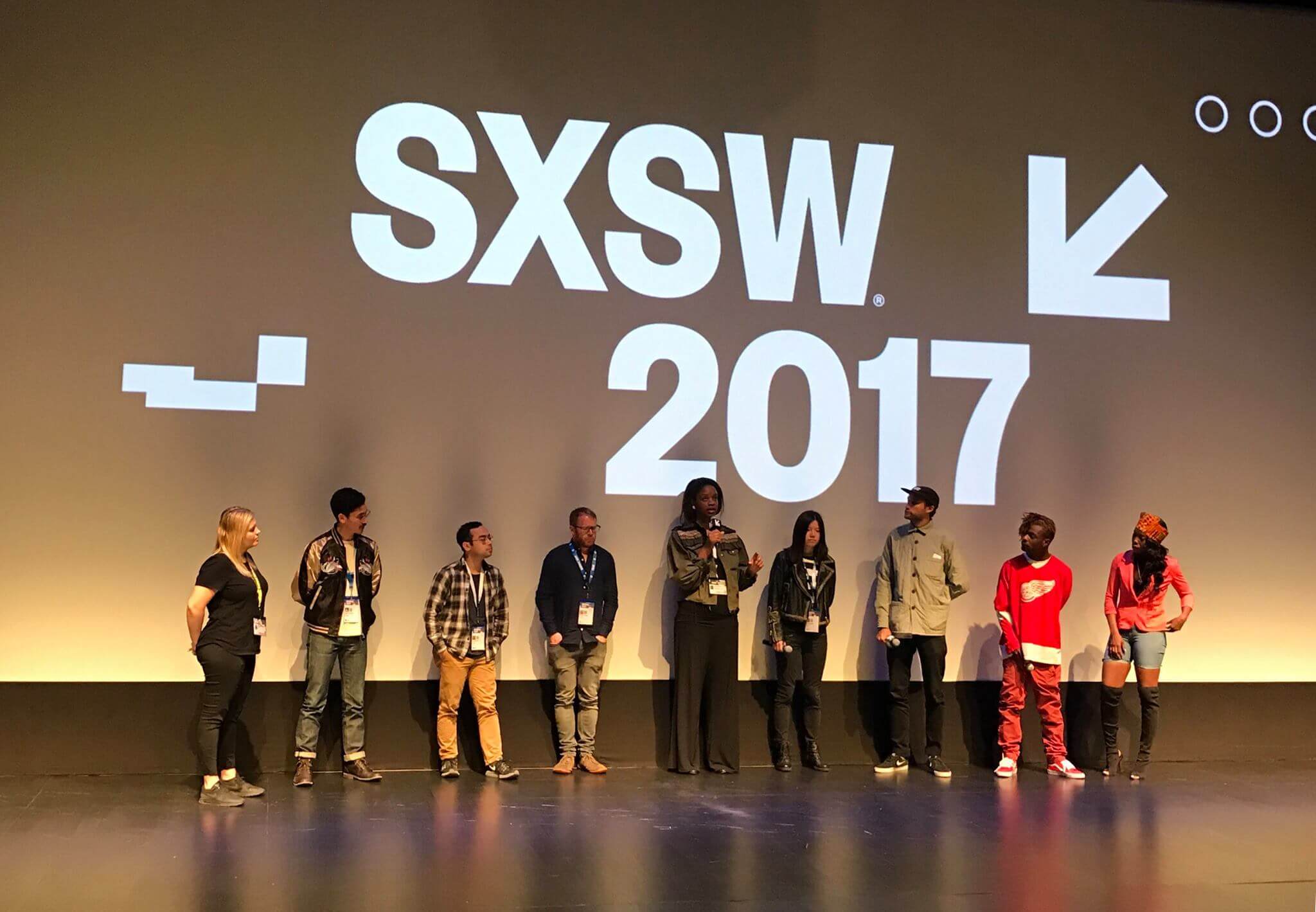 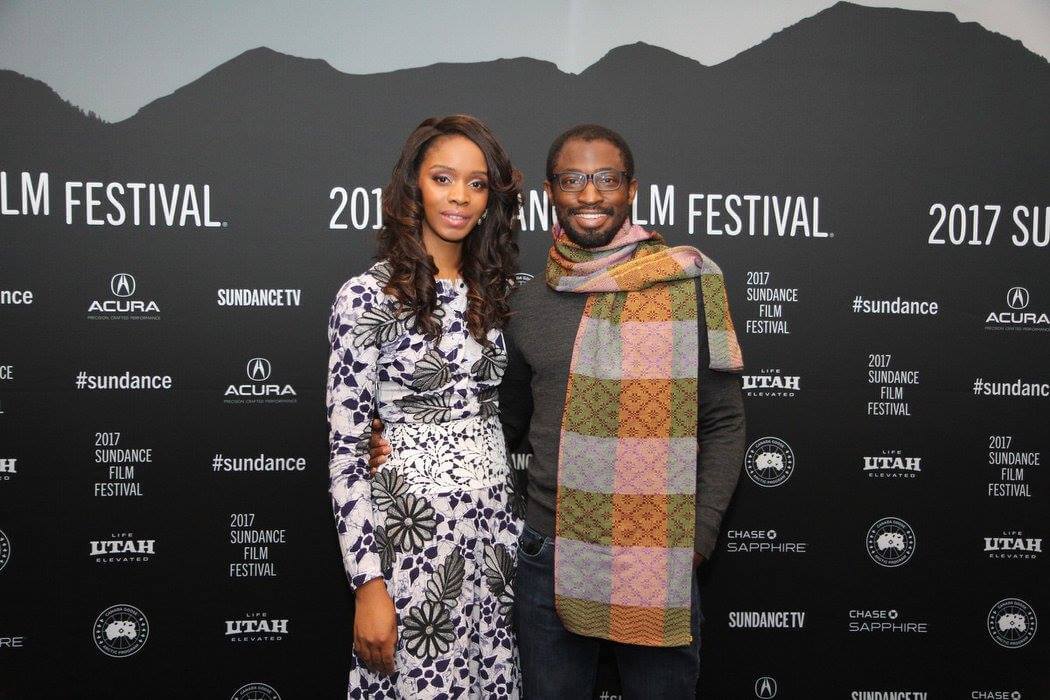 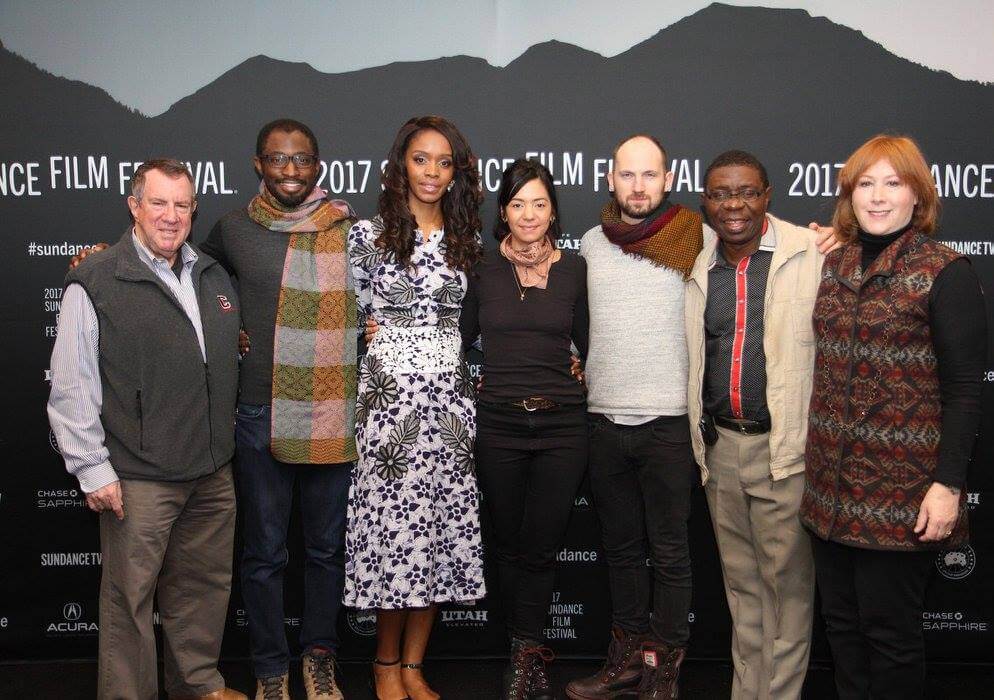 The documentary also won the Short Film Competition Award (Special Mention) at the Seattle International Film Festival. This is Ifunanya Maduka’s directorial debut, and the accolades have only just begun.