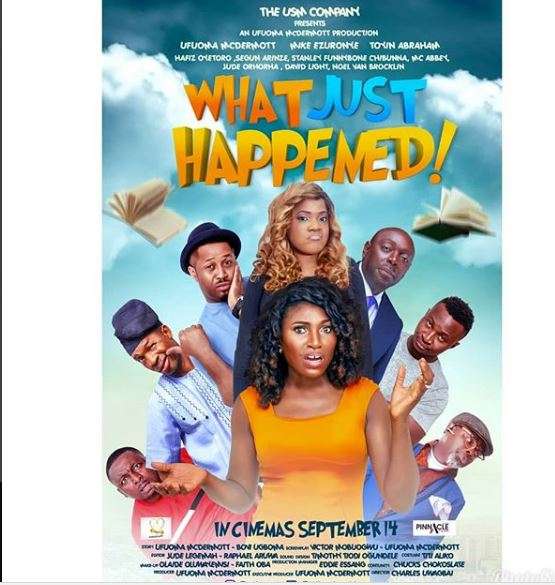 Ufuoma McDermott released “Christmas is Coming” last December making her debut as a producer and a director in Nollywood. While the film received mixed reviews, Ufuoma has not given up on going behind the camera for another feature. She has announced that she will be releasing “What Just Happened” this September.

“What Just Happened,” is a one hour journey to Ibadan which turns into a long day of disaster when a  returnee professor’s superior attitude is tested.

While the Professor tries recounting her experience in Church, during a testimony, before an impatient crowd,  more commotion ensues. 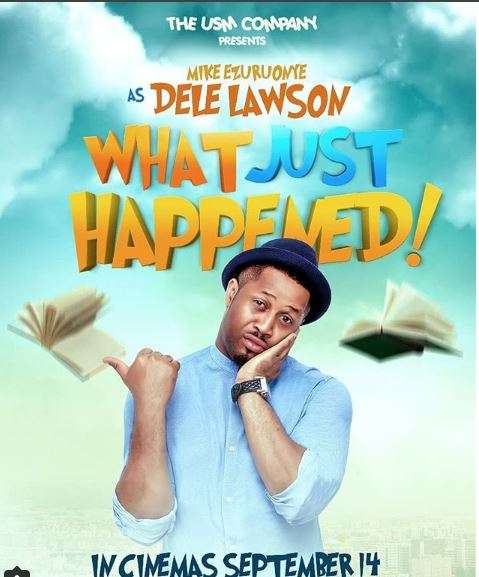 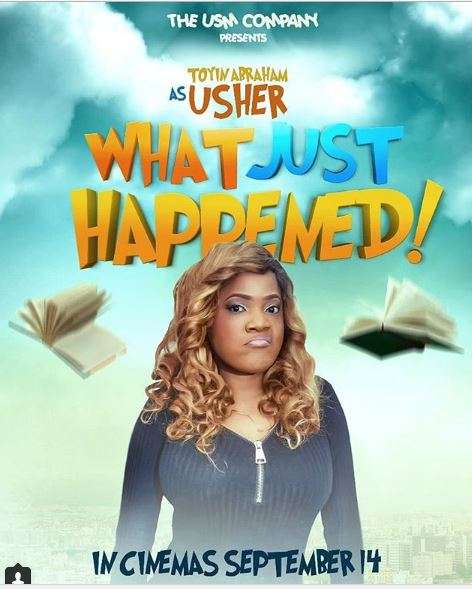 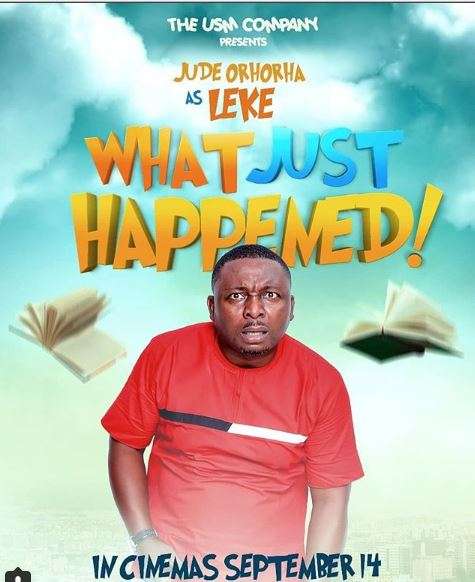 Will you be checking it out?