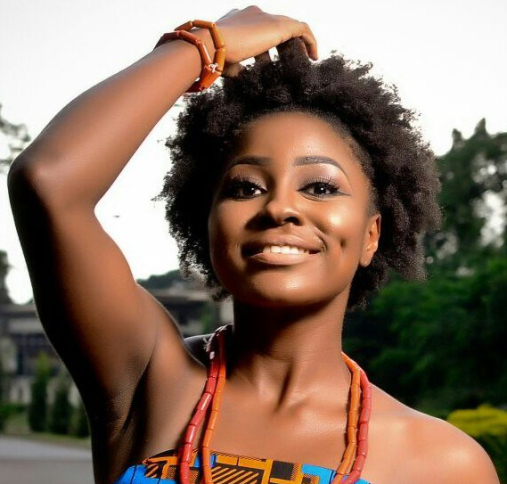 In a new chat with Auditions.ng, Martha and Chimezie talk about their interest in Nollywood and what they intend for their careers. 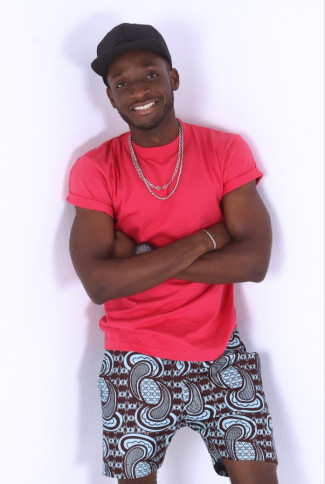 Read part of the interview:

Tell us your full name and a little about you:

Chimezie: My name is Chimezie Imo. I am the fifth child of five children, a Christian, an actor, dancer, and vocalist (voice over artist). You can call me a ‘Triple threat’ *smiles*.

Martha: I am Martha Ehinome Orhiere, a young actor seeking growth and opportunities. I love movies and being in them. I love unconventional and challenging things and I hate being idle.

When did you start acting?

Chimezie: I started acting at the age of 6 with my church drama group (His Majesty drama ministry) in 1998. I was a stage actor till about 2007.

Martha: Unlike Chimezie, my acting career kicked off at age16; when I started studying Theatre Arts at the University of Ibadan. I got into as many productions as I could and learned from my colleagues. In my third year, I went on to specialize in acting.

What productions have you appeared in and what roles did you play?

Martha: I appeared in Family First, a sitcom that aired on Africa Magic where I played Martha Badmus. I was in the last run of Kakadu the musical, a stage play performed at the Lagos @50celebrations and Joburg Theatre in South Africa, where I played Bisi. I have also been in a short movie titled In a Moment, where I played Annabel. I was also an extra in MTV Shuga.

Why do you think people voted for your entry for the Auditions.ng Acting Monologue Challenge?

Chimezie: I can’t exactly say why people voted for my entry. However,  I gave the monologue the best shot I thought I could,  like I always do for all my projects,  no matter how small they might seem (there are no small projects by the way).

I read the monologue, I LOVED it, (which is very important, I understood it and gave it my own interpretation. I am grateful the fans loved it.  God bless them.

Martha: I think my monologue video got voted for because, people connected with the character I was acting as.

Who is (are) your greatest acting heroes?

Chimezie: I have a couple of acting heroes. However, my top three heroes and the reason why I look up to them are:

Martha:  I admire Viola Davis, Leonardo Dicaprio, Denzel Washington. In the Nigerian scene, Adesua Wellington and RMD are my heroes.

You have such great talent! Can you share your tricks for getting into character?

Chimezie:  In getting into character, my trick is by reading a script through, until I love it. I create a background story for it no matter how little the character is (again, there is no little character). I immerse myself completely in that character.  As an actor I am but a plain canvas…  I give my body, voice, mind and every inch of me to a character.

Martha: I totally agree with Chimezie, get to know who your character is and live them.

What directors or productions would you like to work with in the near future?

Chimezie: In the nearest future, I look forward to working with Charles Novia, Kemi Adetiba, Denzel Washington, Steven Spielberg, Tyler Perry, James Cameron amongst other directors and producers. Though, I have already worked with some of these legends.

Martha: For me it has to be Tope Oshin, Kemi Adetiba and Niyi Akinmolayan.

Any words of advice for the next Auditions.ng Acting Monologue Challenge Contestants?

Chimezie: My advice to the next Auditions.ng Acting Monologue Challenge Contestants would be to study the script, avoid rushing, let it mean something to you, and immerse yourself in the situation.

Do not act. Just react

Martha: To the contestants of the next challenge, please bear in mind that the greatest enemy is procrastination. Read the monologue over and over again. Perform it as many times as needed and be in the moment.

Visit the links below to watch Chimezie and Martha’s monologue;